Endometriosis may affect more than 11% of American women between the ages of 15 and 44, according to the U.S. Office on Women's Health (OWH), making it likely that someone you know—or even you—struggles with the condition. Culpo explained it pretty well in her Instagram caption: Endometriosis is a condition that happens when the endometrium, the tissue that normally lines the uterus, grows outside of the uterus and in other areas where it doesn't below, the OWH explains (the tissue is most commonly found in the ovaries, fallopian tubes, tissues that hold the uterus in place, and the outer surface of the uterus, but can also show up on the vagina, cervix, vulva, bowel, bladder, or rectum).

Culpo also explained that she had endometriomas, or "chocolate cysts" on her ovaries—a type of ovarian cyst due to endometriosis when endometrial tissue shows up in or on the ovaries. Endometriomas get their "chocolate cyst" name from their brown appearance (they look like melted chocolate) that comes from menstrual blood and tissue that fills the cyst.

There is no cure for endometriosis, but treatment can include things like hormone therapy, pain medication, and surgical treatments, per the National Institutes of Health (NIH). "Medication is often tried first, but if it doesn't help and the symptoms persist, surgery becomes an option," women's health expert Jennifer Wider, MD, tells Health.

Though the specifics are unclear about Culpo's surgery, in general, surgery depends based on a few things, including the extent of the endometriosis and where it is, Dr. Wider says. Typically, the surgery tends to be done laparoscopically, meaning it's done through a minimally invasive surgery that uses a thin tube inserted through a small incision in the abdomen, with a camera called a laparoscope. The camera sends images to a video monitor and allows the surgeon to view the inside of the body without causing major trauma, per Medline Plus.

"The objective of the surgery is to remove the implanted tissue and, if a woman wants to become pregnant, trying to preserve the reproductive organs—the uterus and ovaries," Dr. Wider says.

The length of time of the surgery really depends, Christine Greves, MD, a board-certified ob-gyn at the Winnie Palmer Hospital for Women and Babies, tells Health. Endometriosis isn't officially diagnosed without surgery and "we're often unsure of how long it can take until we do the surgery," Dr. Greves says. If the endometriosis is widespread or in tricky areas, like a woman's bowel, it can take more time, versus someone who has less endometriosis, she says. After surgery, a woman is often put on hormone therapy (like progestin-only birth control pills) if she's not trying to get pregnant, Dr. Greves says.

As far as recovery goes, it can vary between individuals, but most women recover completely within two weeks, Dr. Wider says. But—and this is a big but—surgery isn't a cure for endometriosis. In fact, Dr. Greves says that "the pain is usually better for six months" after surgery, but it can come back. "That's why we often recommend putting patients on a medical regimen to try to prevent it from exacerbating again," she says.

Overall, while surgery can help with endometriosis, it's not guaranteed. "It might not get rid of the pain," Dr. Greves says. "And it doesn't guarantee that your period will be normal moving forward." 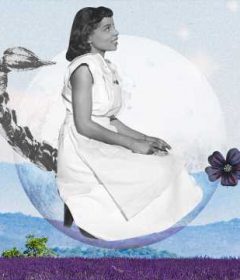 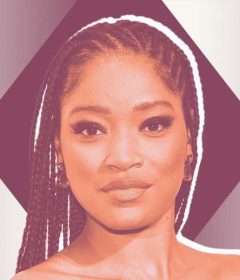 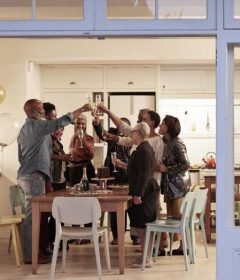