Genes linked to death from sepsis identified in mice 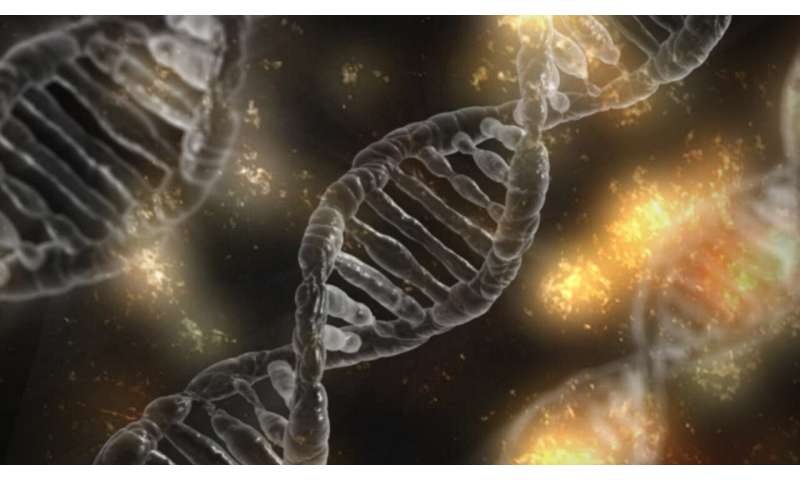 Sepsis is a life-threatening condition that occurs when the body’s immune response to infection spirals out of control. Bacteria in the bloodstream trigger immune cells to release powerful molecules called cytokines to quickly activate the body’s defenses. Sometimes the response goes overboard, creating a so-called “cytokine storm” that leaves people feverish or chilled, disoriented and in pain. In severe cases, it can lead to multi-organ failure and death.

Now, researchers at Washington University School of Medicine in St. Louis have found a set of genes that help cells survive exposure to cytokines. The genes are involved in disposing of cellular waste, a process known as autophagy. Mice that lack key autophagy genes are more likely to die from sepsis, the study shows. The findings raise the possibility that enhancing autophagy could potentially lead to treatments for the deadly condition.

“When we recognize signs of sepsis in patients, we prescribe antibiotics and fluids, but we lack therapies to protect patients from the direct effects of the cytokine storm,” said first author Anthony Orvedahl, MD, Ph.D., an instructor in pediatric infectious diseases. “Our research indicates that if we could modulate autophagy levels in cells, we might be able to promote cell survival and resistance to the cytokine storm, which may ultimately help people survive sepsis.”

The study is published online the week of July 22 in Proceedings of the National Academy of Sciences.

Sepsis is a medical emergency and even with prompt medical care, about 15 percent of people do not survive, while many survivors experience longstanding complications. Orvedahl—along with colleagues including senior author Herbert “Skip” Virgin, IV, MD, Ph.D., now at Vir Biotechnology, and co-author Gary A. Silverman, MD, Ph.D., the Harriet B. Spoehrer Professor and head of the Department of Pediatrics—set out to find what protects cells from dying during a cytokine storm.

The researchers looked at the effects of interferon gamma, a cytokine that activates immune cells’ ability to kill bacteria but can also trigger cell death. By systematically inactivating one gene at a time from immune cells in a dish before treating them with interferon gamma, the researchers discovered that cells need a full complement of autophagy genes to survive exposure to the potent cytokine. Further experiments revealed that a second cytokine, called tumor necrosis factor, was also critical for the accelerated cell death in this system.

“Autophagy is like cleaning the house, getting rid of all the junk inside the cell,” Orvedahl said. “If unwanted things start to accumulate via a defect in this recycling system, it’s like a tinderbox waiting for a spark. We don’t yet know the exact material involved, but we think something builds up and makes cells more vulnerable to dying when they encounter these inflammatory cytokines.”

The importance of autophagy on cell survival suggests that the process may also be crucial for the survival of animals—and people—in the midst of a cytokine storm. To find out, the researchers studied four strains of genetically modified mice that lacked one of four autophagy genes in their immune cells, as well as mice with intact autophagy genes. They injected mice with tumor necrosis factor, which is thought to drive the cytokine storm in people. The mice whose autophagy systems were crippled by the absence of important autophagy genes got sick faster and were more likely to die.

Chemical compounds that enhance or block autophagy are already being studied by researchers focused on cancer, cardiovascular disease and other conditions. Therapies that suppress autophagy may increase the risk of sepsis, Orvedahl said. Further, he cautioned that more research is needed before doctors can evaluate whether boosting autophagy is a viable strategy for treating sepsis. 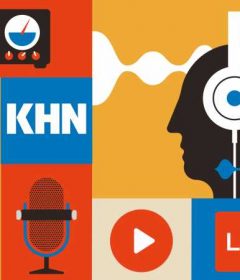 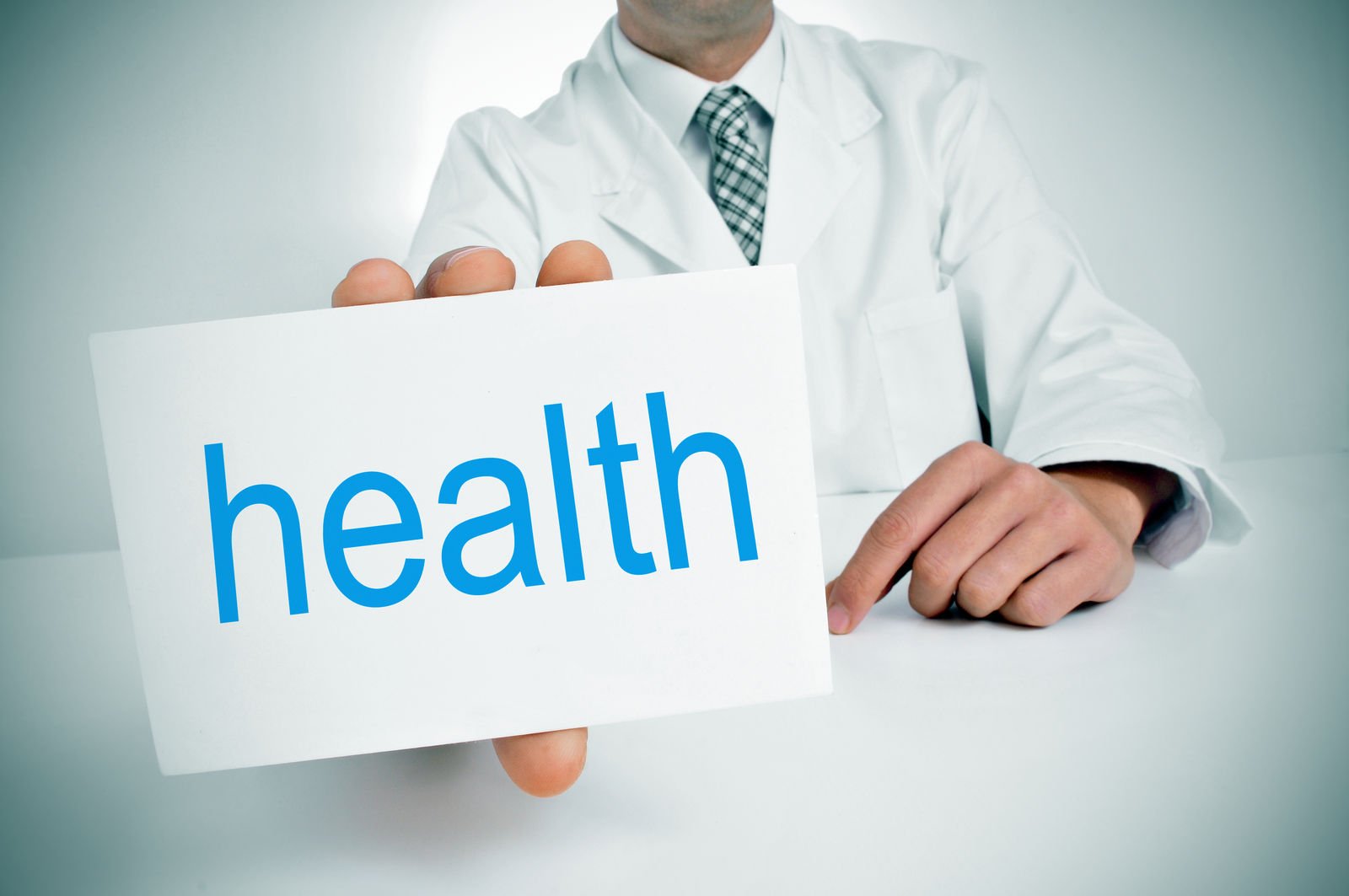