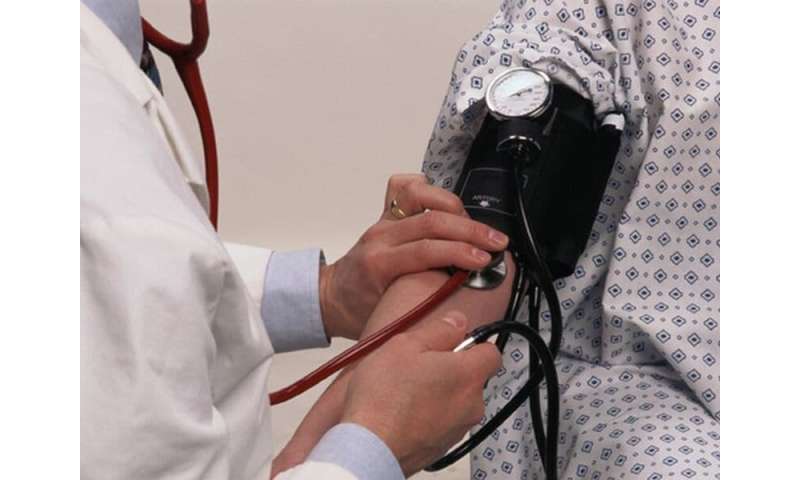 As the agency explained, the risk of stroke and other problems from stopping the angiotensin II receptor blocker (ARB) medications—drugs such as losartan and valsartan—far outweighs than the potential threat of cancer from briefly taking the impure drugs.

A full supply of untainted medicines is expected with six months, the agency said.

In the meantime, “patients should continue taking their medicine until their pharmacist provides a replacement or their doctor provides an alternative treatment option—even if they learn that their ARB medicine is recalled,” FDA Commissioner Dr. Scott Gottlieb and Dr. Janet Woodcock, director of the FDA’s Center for Drug Evaluation and Research, said in an agency news release.

“The risk associated with abruptly discontinuing the use of these important medicines far outweighs the low risk that our scientists estimate to be associated with continuing the medicine until the patient’s doctor or pharmacist provides a safe replacement or a different treatment option,” the officials said.

The FDA announcement is the latest chapter in an ongoing saga involving blood pressure medications taken by millions of Americans.

The first nitrosamine impurity in ARBs was discovered last summer, but that was soon followed by dozens more brands being identified as contaminated and also subject to recall.

Nevertheless, the FDA’s testing has also found that some brands do not contain nitrosamines. On Thursday, the agency published a list of 40 untainted ARBs, and that number is expected to increase, Gottlieb and Woodcock said.

Here’s the FDA’s assessment list, including ARBs not contaminated by nitrosamines.

The agency will continue to update the list of nitrosamine-free ARBs as it assesses the medications.

But in some cases, pills many patients rely on to keep hypertension at bay may contain trace amounts of the carcinogen.

Currently, ARBs that contain valsartan as the active ingredient are in short supply, and shortages of ARBs with other types of active ingredients, including losartan, could soon occur, the FDA said.

Anticipating these shortages, “the agency is not objecting to temporary distribution of specific lots of losartan that contain impurities above the interim acceptable intake limit, for a short period of time,” Gottlieb and Woodcock said. 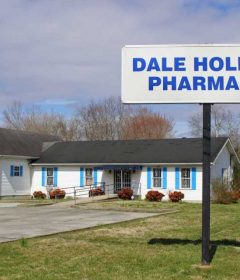 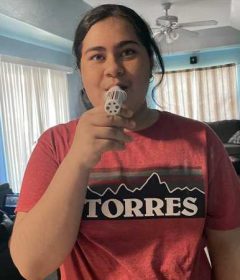 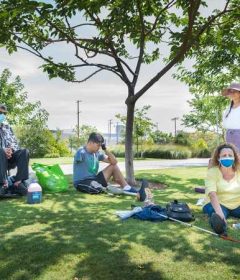