Why Serena Williams Wasn't Sure She'd Ever Be a Mom

A dream come true! Serena Williams wasn’t sure if she would ever be a mom before her and Alexis Ohanian’s daughter, Olympia, was born in 2017.

“Becoming a mom is something that I’ve always wanted to do, but I was getting older and [it was] not really going to happen,” the professional tennis player, 37, admitted at New York Fashion Week’s The Shows, The Talk’s Breakfast of Champions on Monday, September 9. “I love being her mom, and it’s such a great feeling. For me, she’s the best thing that’s happened to me and I’ve had so many amazing things happen to me, so … that’s really saying a lot.” 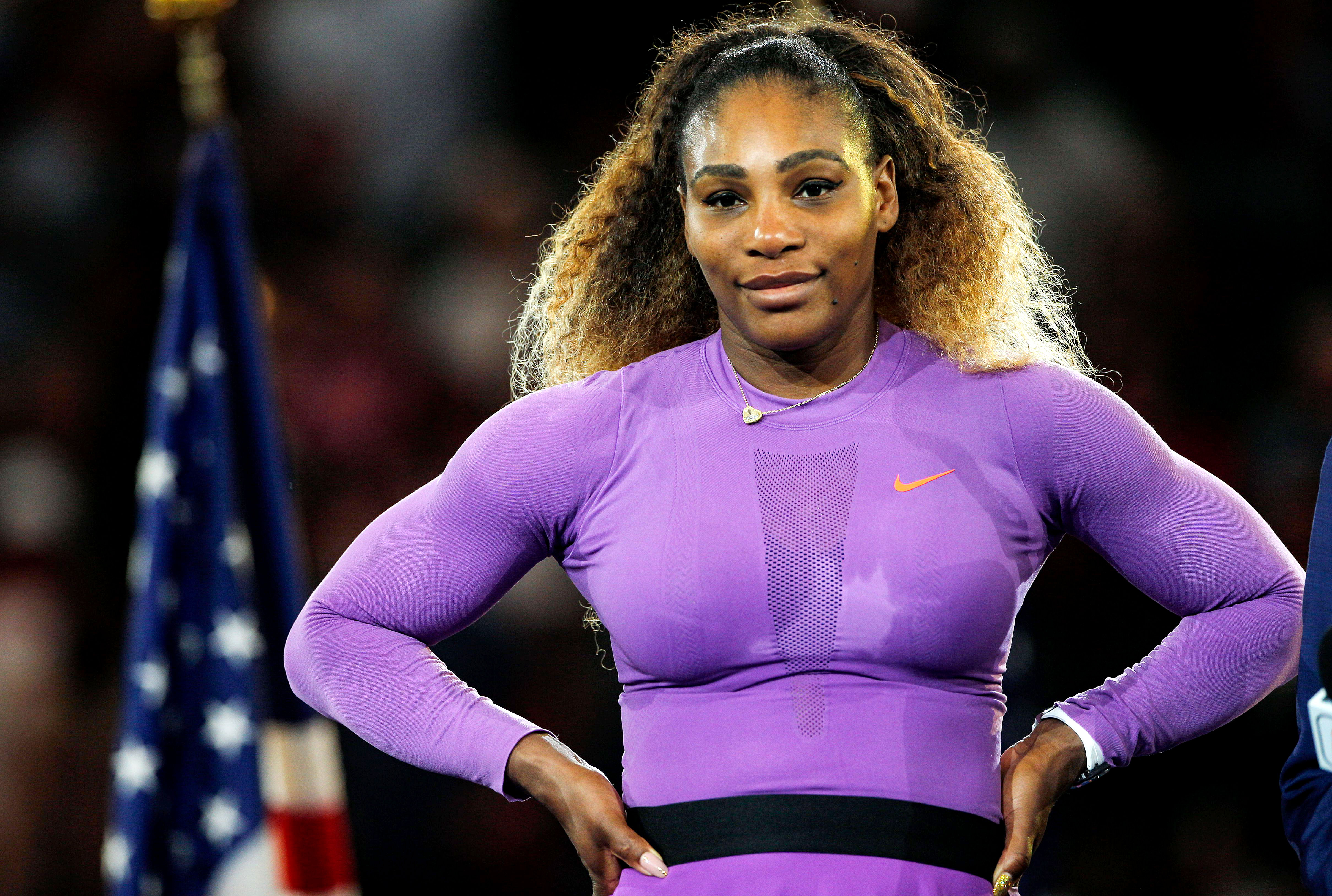 Two years after Olympia’s birth, the seven-time Wimbledon winner is still surprised by the fact that she has a toddler. “I feel definitely evolved, but the other day we were at dinner and I’m like, ‘How am I a mom?!’ How did that happen?’” she recalled. “I remember being pregnant but it feels like a lifetime ago. I was just like hanging out with my friends, and I was like, ‘I’m a mom! It’s weird!’” 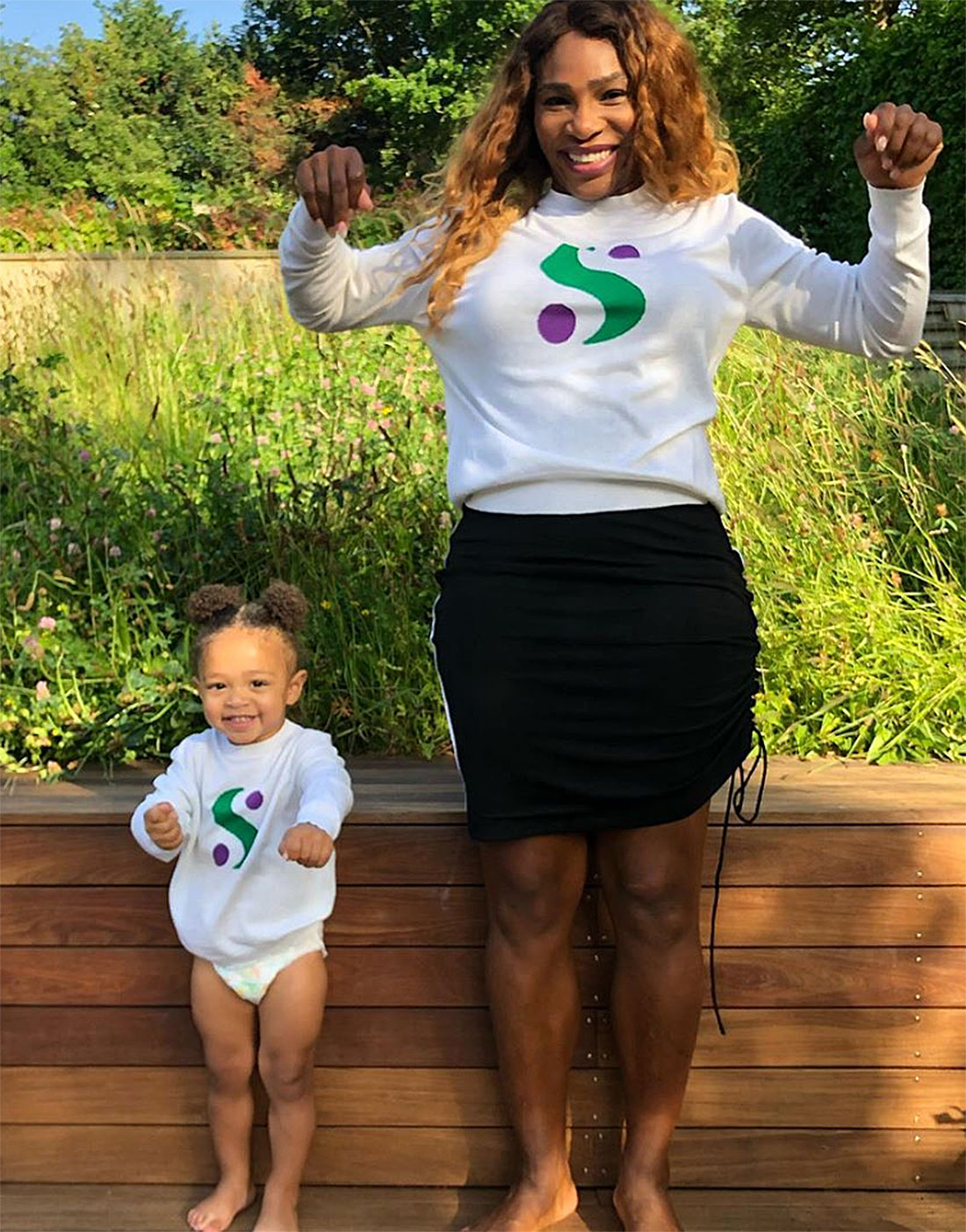 The Queen of the Court author went on to say that there is “never a good time” to start a family. “You’ve got to just jump in,” Williams said. “That’s the best way.”

In June, the Michigan native shared an Instagram photo braiding her little one’s hair and opened up about this bonding time. “Braiding started in Africa with the Himba people of Namibia,” she wrote. “We have been braiding our hair for centuries. In many African tribes braided hairstyles were a unique way to identify each tribe. … I am honored to share this bonding experience with my own daughter and add another generation of historic traditions.”

The previous month, Ohanian, 36, revealed that he had applied for a natural hair Facebook group so that he could “keep getting better at doing” Olympia’s hair.

Williams and the Reddit cofounder tied the knot in 2017 after two years of dating.

With reporting by Nicki Gostin 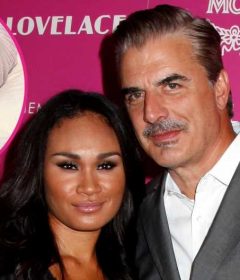 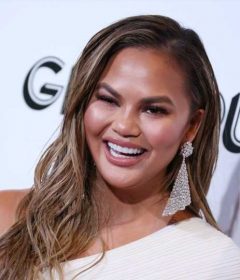 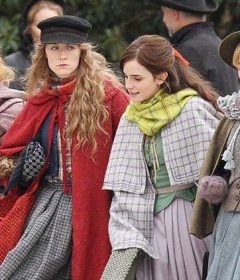