Teddi Mellencamp Admits She Hid Struggles From Husband After Miscarriages

Holding it in. Teddi Mellencamp confessed to Us Weekly exclusively that she didn’t want to tell anyone how much her miscarriages affected her — not even her husband, Edwin Arroyave.

“When it was happening to me, I felt so alone because I didn’t realize how many people it had happened to because as we get further in time, more people are being open about their struggles and it’s OK,” the Real Housewives of Beverly Hills star, 37, said. “You hide in it because you don’t want anybody to know that you’re struggling. … I didn’t even want Edwin to know.”

The Bravo personality added: “It was at a point where my dad [singer John Mellencamp] and Edwin were both like, ‘What’s going on?’ And they were like, ‘Here’s the deal, this is your last round. You’re not doing another round of IVF after this. If this one doesn’t work you have to take a break because it’s taking a toll on you.’ … And I’m like, ‘I’m fine!’ Because you wanna be strong.” 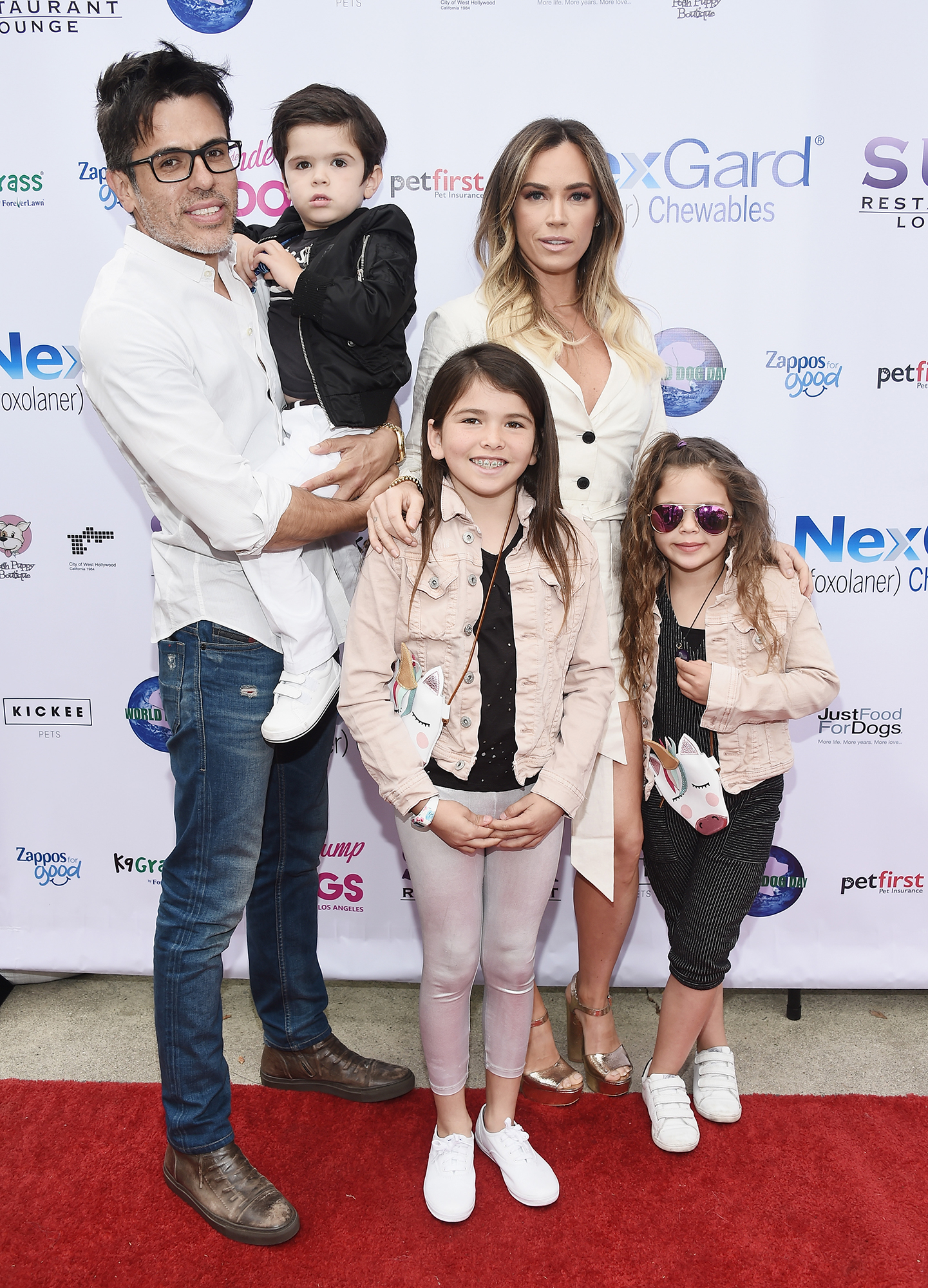 Mellencamp and her husband,  41, wed in 2011 and welcomed daughter Slate, 6, a year later, followed by their now-4-year-old son, Cruz, in 2014. The couple also share Arroyave’s daughter from a previous relationship, Isabella, 10.

The reality star opened up about the multiple miscarriages she suffered before Cruz’s birth on her Instagram Stories in November 2018.

“I would love to more than anything,” she wrote when a fan asked whether the accountability coach planned on having more kids. “Most likely no, though. I had multiple miscarriages before Cruz and the IVF process was very hard for me and I am not sure I can go through it again. I feel very blessed with the kiddos we have.”

The actress told Us that she still doesn’t think she “can go through that process.” Mellencamp explained, “It’s hard right now. It’s something I still struggle [with]. … I would love to have another baby, but I don’t know that I can do that again.”

The Real Housewives of Beverly Hills airs on Bravo Tuesdays at 9 p.m. ET.

With reporting by Christina Garibaldi