The study found that the prenatal well-being of first-time mothers had a direct impact on the behaviour of their children by the time they were two years old. Feeling anxious and stressed during pregnancy? Your prenatal struggles can impact your child later.

According to a study published in the journal Development and Psychopathalogy, the expectant parents’ stress predicts emotional and behavioural problems in two-year-olds. The findings highlight the need for greater support for parents before, during and after pregnancy to improve outcomes for kids.

The study examined the influence of both the mother and the father’s wellbring — 438 first-time mothers and fathers — before and after birth on children’s adjustment at 14 and 24 months of age.

The study found that the prenatal well-being of first-time mothers had a direct impact on the behaviour of their children by the time they were two years old. And moms who suffered from anxiety and stress in the prenatal period were more likely to find their child showing behavioural problems such as temper tantrums, restlessness and spitefulness.

The study also found that two-year-olds exhibited emotional problems even if parents have early postnatal relationship problems, ranging from being unhappy to having conflicts.

“For too long, the experiences of first-time dads has either been sidelined or treated in isolation from that of mums. This needs to change because difficulties in children’s early relationships with both mothers and fathers can have long-term effects,” said lead author Claire Hughes.

“If the mum has a difficult birth that can be a potentially traumatic experience for dads,” co-author Dr Sarah Foley added. 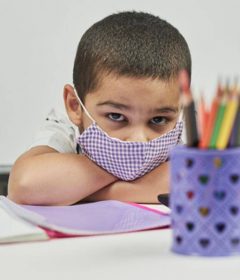 How has the pandemic affected your childs social development? 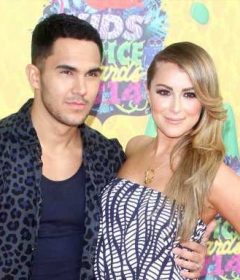