“Charley threw a toy train right at my eye and it tore my retina,” the Today show cohost, 47, said on Wednesday, November 27, when she called into the NBC show to explain her absence. “It has a really pointing edge, and he threw it right at me. It happened last week, actually, and then I lost my vision in my right eye about 24 hours later. … It was so blurry from — not to get too gross — blood in my eye that it completely blocked my vision.”

The anchor went on to explain that doctors were afraid her “retina would detach.” Guthrie said, “They told me to just take it easy and they’ve been doing a bunch of laser procedures to avoid having to do the whole surgery.”

The NBC personality’s recovery is “looking more hopeful,” but no matter what happens, she doesn’t want her toddler to feel guilty. 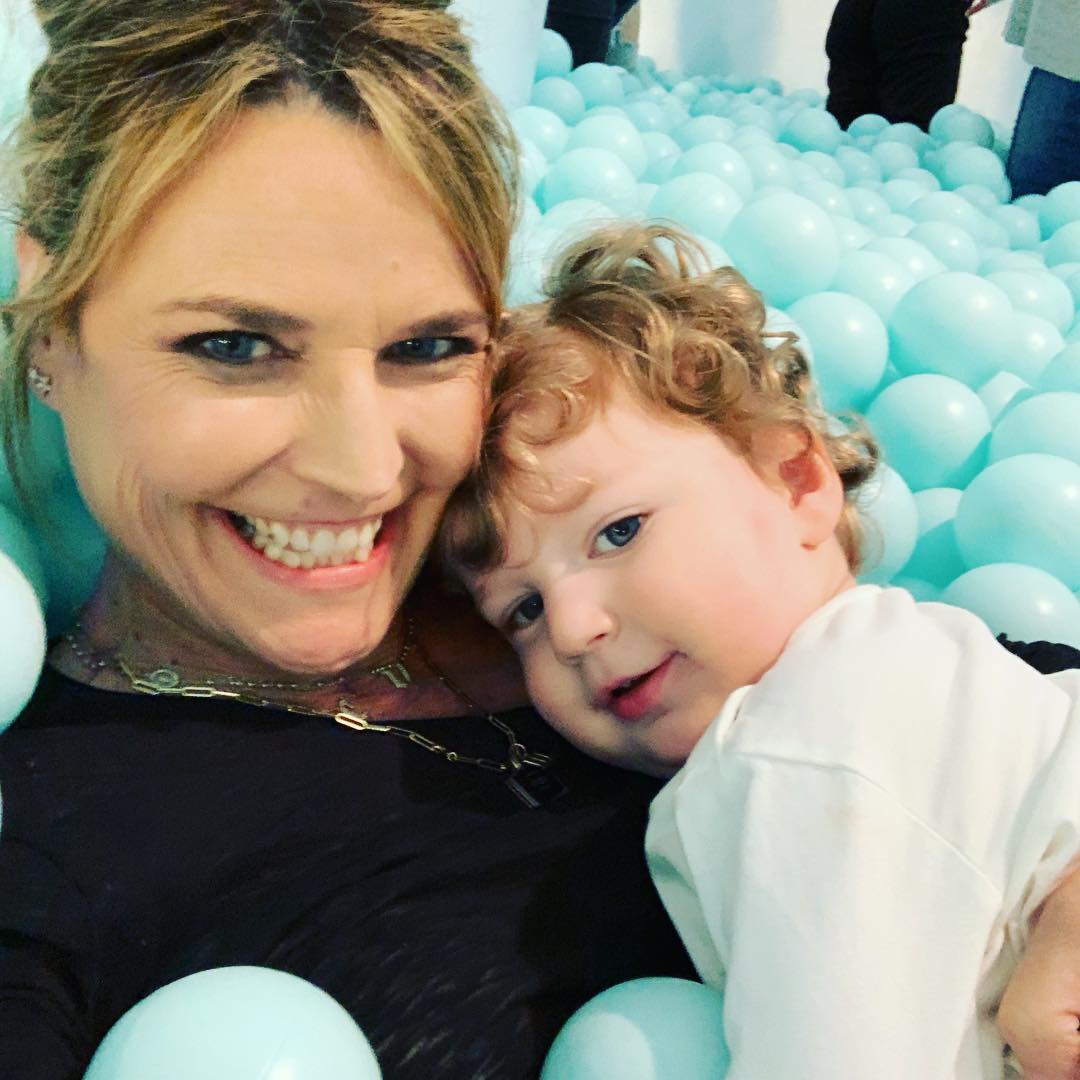 “He’s 2, so he doesn’t even know what he did,” the journalist told her cohosts on Wednesday. “I wouldn’t want to make him feel bad for it. He hears me talking about it and he has no idea. I was FaceTiming with my mom to tell her and he came running in and said, ‘I did it!’ He’s a bruiser.”

Guthrie, who also shares her 5-year-old daughter, Vale, with her husband, Michael Feldman, slammed rumors that she was pregnant with baby No. 3 in May 2018.

“It’s just the dress,” the former White House correspondent said at the time. “Excuse me while I go burn it.”

She went on to share an Instagram graphic captioned, “Excuse me while I spend the rest of the day on the elliptical.” The image read, “When is it cool to ask a woman if she’s pregnant?” and showed bodies in all stages of pregnancy. The answer? Never! 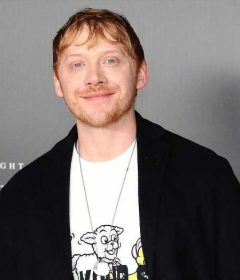 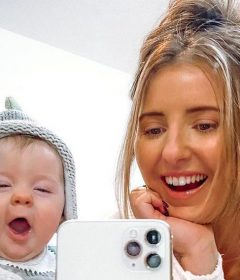 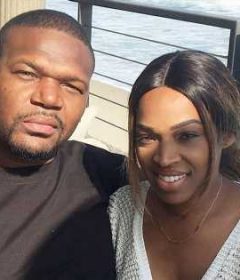