Gushing over his grandchild! Prince Charles spoke about Prince Harry and Meghan Markle’s daughter, Lilibet, for the first time on Tuesday, June 8.

“The development of technology like electric vehicles … is vital for maintaining the health of our world for future generations, something I am only too aware of today, having recently become a grandfather for the fifth time,” the Prince of Wales, 72, said during a tour of the BMW Mini factory. “Such happy news really does remind one of the necessity of continued innovation in this area — especially around sustainable battery technology — in view of the legacy we bequeath to our grandchildren.” 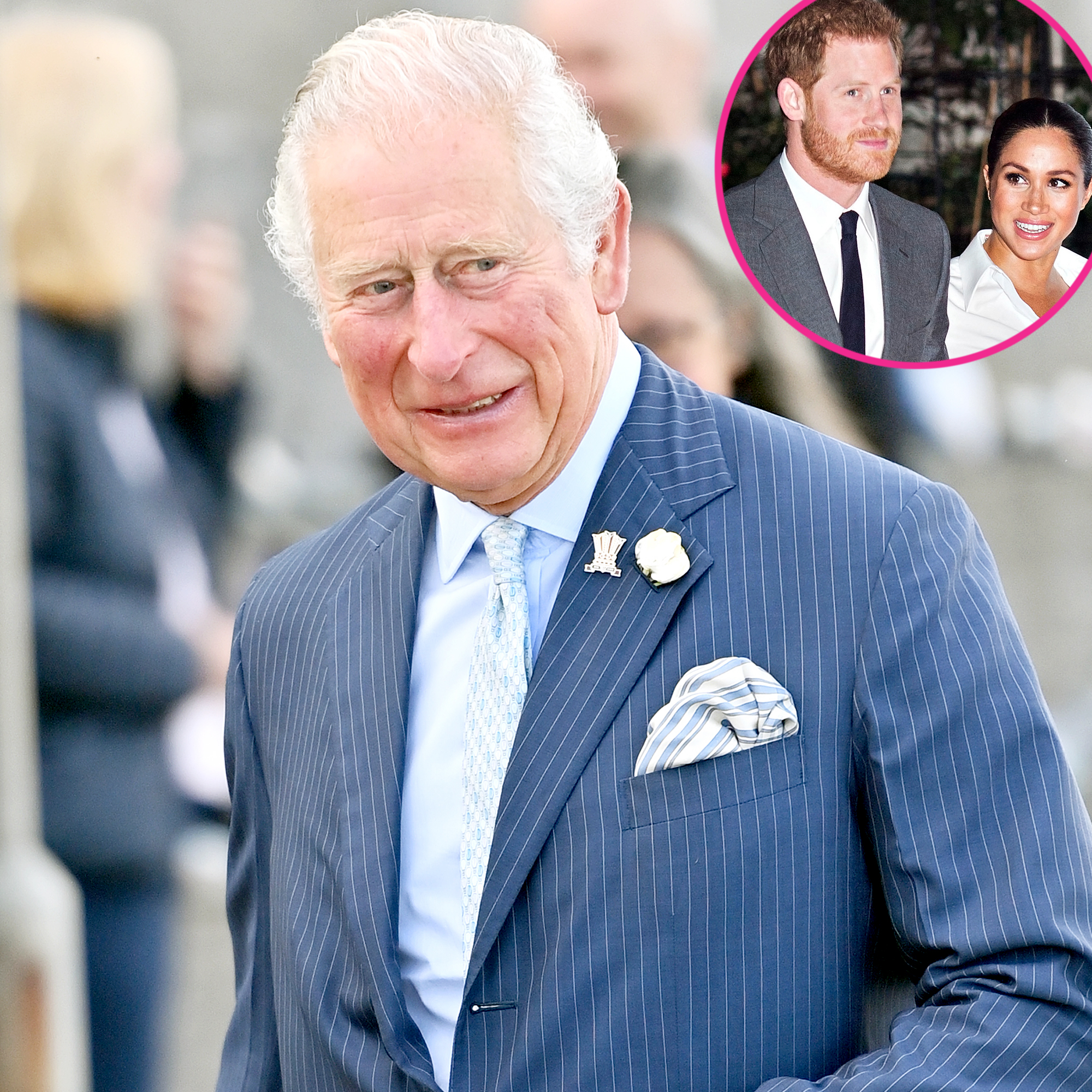 The heir and his wife, Duchess Camilla, shared their support via Instagram on Sunday, June 6, after Harry, 36, and the Suits alum, 39, revealed Lili’s Friday, June 4, birth.

The Royal Family: Get to Know the Next Generation

“Congratulations to Harry, Meghan and Archie on the arrival of baby Lilibet Diana,” Charles and Camilla, 73, captioned a throwback photo of the couple with their 2-year-old son, Archie. “Wishing them all well at this time.”

Harry and Meghan honored Charles’ mom, Queen Elizabeth II, with her first name, which has been the 95-year-old monarch’s family nickname since she was a child. The newborn’s middle name, Diana, is a touching tribute to Charles’ late ex-wife, Princess Diana, who died in 1997 at age 36.

The choice would have “thrilled” Diana, her former voice coach Stewart Pearce exclusively told Us on Monday, June 7. He also called Harry and Charles’ “lapse of contact … unfortunate.” (The father-son pair’s relationship has been strained since the Duke of Sussex and his wife stepped back from their senior royal duties in January 2020.)

“Charles is well known for distancing himself from emotional heightened situations as he is a very caring, sensitive man, and therefore chooses to wait to let strong feelings settle down before responding,” Pearce explained to Us.

An insider told Us in March that Charles was not happy with his youngest son’s bombshell CBS interview, explaining, “He does not agree with Harry trashing his whole family in public. Charles thinks these matters could have easily been addressed in private. [He and Prince William] feel that this is the first of many interviews coming in the future that will bash the crown and the Royals way of life.” 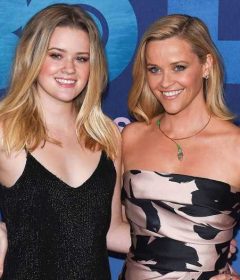 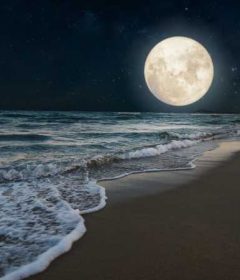