Since this past spring’s college admissions scandal came to light, Ivy league schools and selective colleges have been more closely monitored and scrutinized across the boards. And with wealthy parents spending thousands of dollars to bribe their kids’ way into elite colleges and universities and paying upwards of $75k a year on tuition, it’s no wonder college admissions rates have dropped according to The Atlantic and costs have increased according to a study by The Chronicle of Higher Education. And now, as The Atlantic reports, students can expect tuition at selective colleges to reach a whopping six-figures.

In a new analysis by The Hechinger Report, they’ve predicted that the University of Chicago will be the first college in America to reach $100,000 by 2025. Even now, their $80,300 price tag is mind-boggling. Likely, other colleges like California’s Harvey Mudd College, New York City’s Columbia University, and Texas’s Southern Methodist University, will follow suit. How in the world did we get to a place where the price of a “prestigious education” (um, lest we forget that Steve Jobs didn’t even graduate) can only benefit the rich and famous?

Hutch Court getting in on the #UChicago fall fun. ? : @thesaulet

“The [colleges] that are expensive are the ones that students want to apply to,” explains the Seton Hall University professor Robert Kelchen, who studies higher-education finance. “Being expensive is seen as being good — if one [elite] college is 20 percent cheaper than another [elite] college, students are going to wonder what’s wrong with it.” Colleges are like any business model. Consumers, we know you can relate. When a skincare product is more expensive, you assume it’ll do wonders for your complexion whereas a no-name brand drugstore product can’t possibly compete.

Thankfully, though, the analysis reported that fewer than half (42%) actually pay the full price tag at The University of Chicago. Students with a family income below $75,000 are paying roughly $5,200 on average. Even the wealthiest families who make at least $110,000 receive some sort of tuition assistance. So, if your child is thinking of attending a cost-prohibitive school with a larger-than-life price tag, don’t let it completely scare them off from applying. 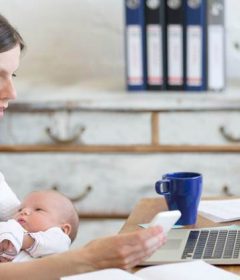 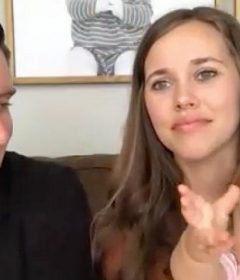 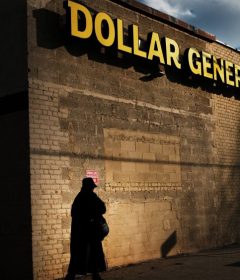