Home » Kids Health » Parenthesis: Lessons I learnt when my child was being bullied

Parenthesis: Lessons I learnt when my child was being bullied

Whatever you do, don’t expect your child to sort it out for himself. They need your support. Reassure them that they are not alone and that you are there to help Bullying can occur at any age. Each of our children has or will face some form of bullying during the course of their lives. Bullying can be physical, shoving or pushing someone around; verbal, calling someone names or psychological; socially alienating someone or spreading rumours about someone. Bullying can affect the self-confidence and self-esteem of a child. As parents, it’s important that we stay alert and watch for any signs of our children being ‘bullied’.

A few years ago, my normally ‘happy to go to school’ eight-year-old child started to display signs of not wanting to go to school. He would complain of tummy aches. At night, when he was being tucked into bed, he would cry and beg to stay home from school. After much convincing and conversation, he finally opened up and told us that he was being picked on by a group of children in school. During recess, a few of the kids would gang up and call him names. They would throw or hide his school things. He didn’t want to tell us about it as he didn’t want ‘his friends’ to get into trouble. He also insisted that we don’t tell anybody about it. We managed to deal with the situation, successfully but there were a few things we learnt in the process.

Be involved. Check in with your child regularly. Don’t expect your child to come to you and tell you that he is being teased or picked on. Talk to them about their friends. Have conversations about what makes a good friend. Ask them which friends they get along with and which ones they don’t.

Talk to your children about what they can do if someone is mean to them, calls them names or makes them feel left out. They shouldn’t allow a bully to make them feel bad. If someone says something nasty to them, encourage them to think of all the positive things about them.

When your child is the bully

By discussing their choices with them, it empowers them to take action in a future situation. You can role-play scenarios on what to do if someone bullies them. For example, if they’re in the playground and someone pushes them off the swing. What would they do?

Also, talk to them about not being a bystander. If they see someone being bullied, they should stand up against it. Bullies only get away with things when they get tacit approval from an audience.

Build your child’s confidence. One of the tools that worked for us was to praise our child’s strengths and make him focus on that instead. My son was a voracious reader and was being picked on for his lack of athletic abilities. We made him take pride in his literacy and vocabulary. We encouraged him to start writing a blog which we shared with friends and family. By encouraging him to focus on his strengths, he slowly built his confidence and self-esteem. In the meantime, we also enrolled him in an athletics class to improve his overall fitness, which further built his confidence.

Teach them phrases that they can use to de-escalate a situation. Body language also helps when you’re standing up to a bully. Teach them to look at someone’s eyes when they are talking. Eye contact is seen as a sign of confidence and a person who makes eye contact is less likely to be picked on. Using humour can also help deflect a situation.

Talk to the school authorities about the situation. Most times, bullying takes place during recess or on the bus. If your child is reluctant to name children, that’s okay. Respect his decision. Talk to the teachers and let them know that it would be helpful if they could keep an eye out for any situations. If the bullying is persistent, you can approach the parents but only, if you feel that it would help the situation. Use a collaborative approach to find a solution rather than an aggressive, blaming stance.

Whatever you do, don’t expect your child to sort it out for himself. They need your support. Reassure them that they are not alone and that you are there to help. By teaching your child skills to cope with a bully, you will give him the confidence to steer his way through difficult situations and people that he will undoubtedly encounter during the course of his life. 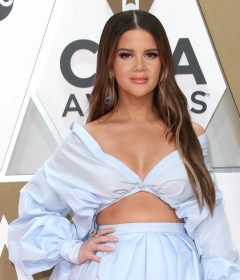 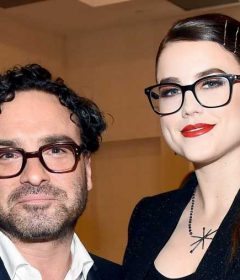 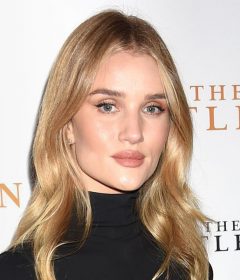