Home » Kids Health » North! Stormi! All of the Unique Meanings Behind the Kar-Jenner Kids’ Names

North! Stormi! All of the Unique Meanings Behind the Kar-Jenner Kids’ Names

Keeping Up With the Kardashians — baby names edition! From Kris Jenner’s first-born grandchild, Mason Disick, to the family’s most recent addition, True Thompson, the famous brood has a long list of unique monikers.

While some names have specific meanings behind them, others were simply given to the little ones because their parents liked the way they sounded.

Kim Kardashian and her husband, Kanye West, made headlines for their daughter’s direction-based name when they welcomed their eldest child, North West, in June 2013. However, weeks later, momager Kris stepped in and defended the decision for the name, explaining the sweet reason the pair dubbed her North.

“I love the name North. I’m pro-North, absolutely,” Kris said during an interview on The View at the time.

The KKW Beauty founder and the “I Love It” rapper have since welcomed a son and a second daughter, and are awaiting their arrival of baby No. 4. (More on their names below.)

While Kim and Kanye were busy with their own family of three, Kourtney Kardashian and ex Scott Disick have remained active coparents for their trio of little ones after splitting in 2015. Kourtney once revealed that Mason’s moniker was an easy decision because she didn’t like any other name at his time of birth, while Penelope and Reign weren’t tough decisions either.

Youngest sibling Kylie Jenner put her own unique twist on naming her first child, daughter Stormi, with boyfriend Travis Scott in April 2018. Khloé Kardashian, for her part, had the help of her grandma “M.J.” Shannon when it came to deciding on what to call her baby girl, True Thompson.

Scroll down to see all the unique meanings behind the Kar-Jenner clan’s next generation. 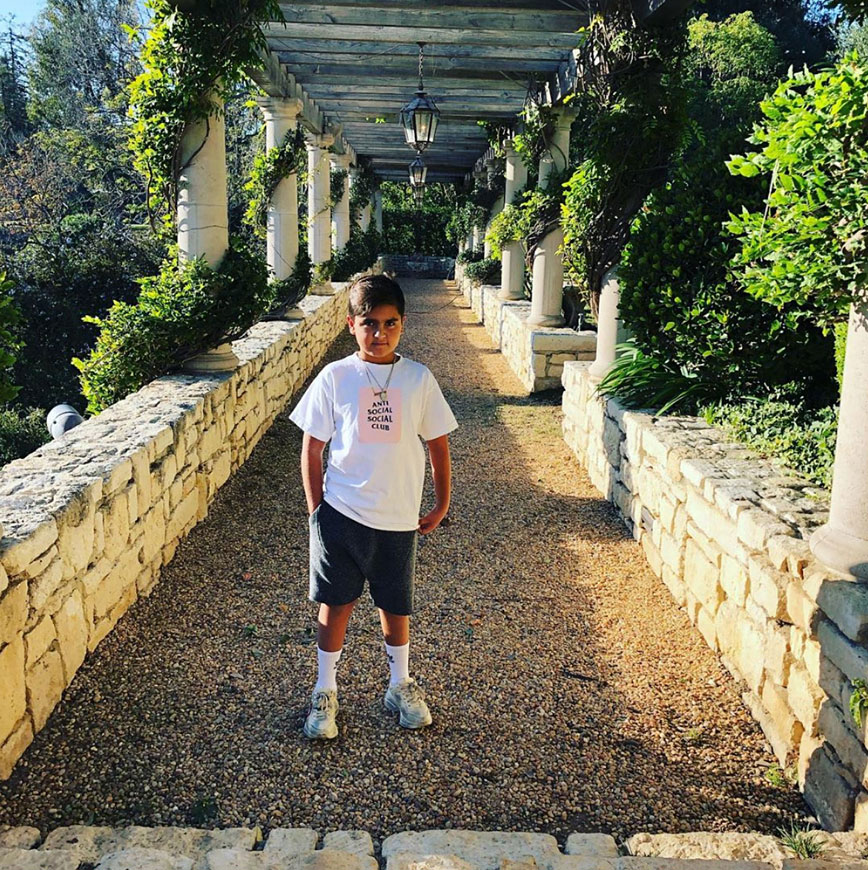 “Dash is short for Kardashian, and it was my father’s nickname,” Kourtney revealed to Life & Style of her older son’s name. She added at the time that Mason was the only moniker that stuck out to her while looking at baby names. “Right before he was born, I told my aunt we were thinking about going with that for a name. She told me that Mason means the same thing in English that Kardashian means in Armenian: stone worker,” she explained. “Another aunt told me my great uncle used to use the name Mason when he made dinner reservations, because Kardashian was too long. When I heard that, I thought, ‘Oh, my God, it’s meant to be.” 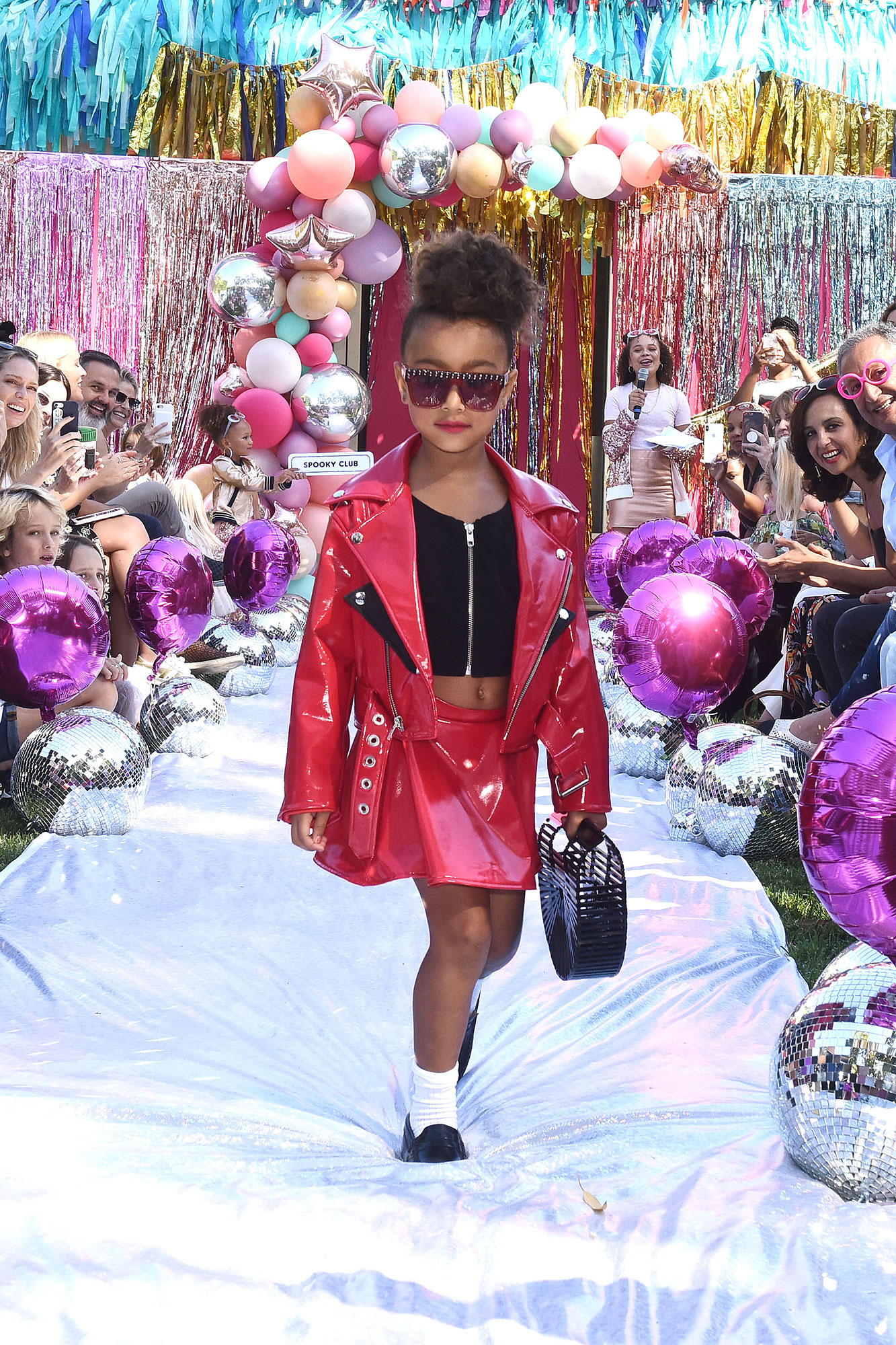 “The way [Kim] explained it to me, north means highest power, and North is their highest point together,” Kris said. “I thought that was really sweet.” 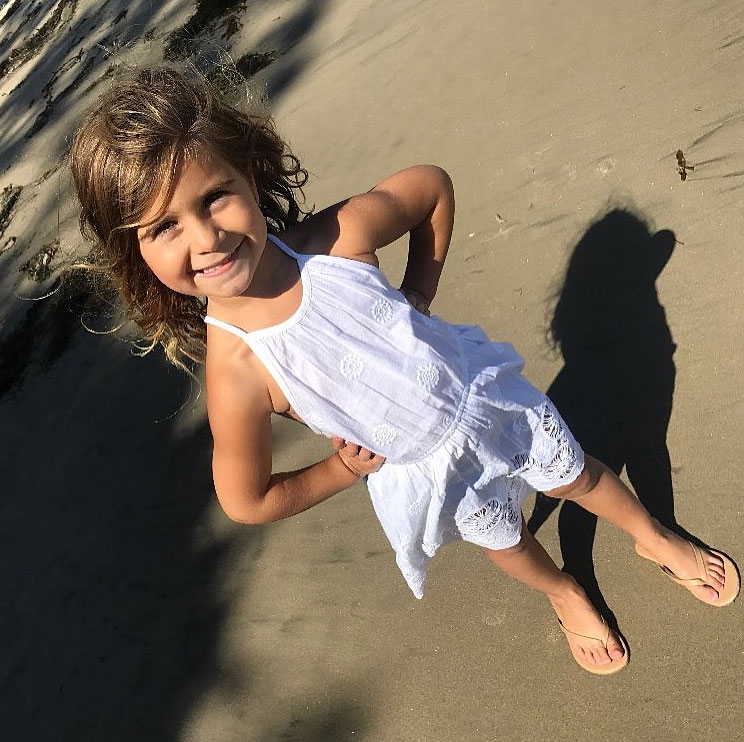 Though “P”, as they call her, doesn’t have a specific meaning behind her first name, Kourtney and Scott’s only daughter’s middle name is a play on the proud dad’s moniker. 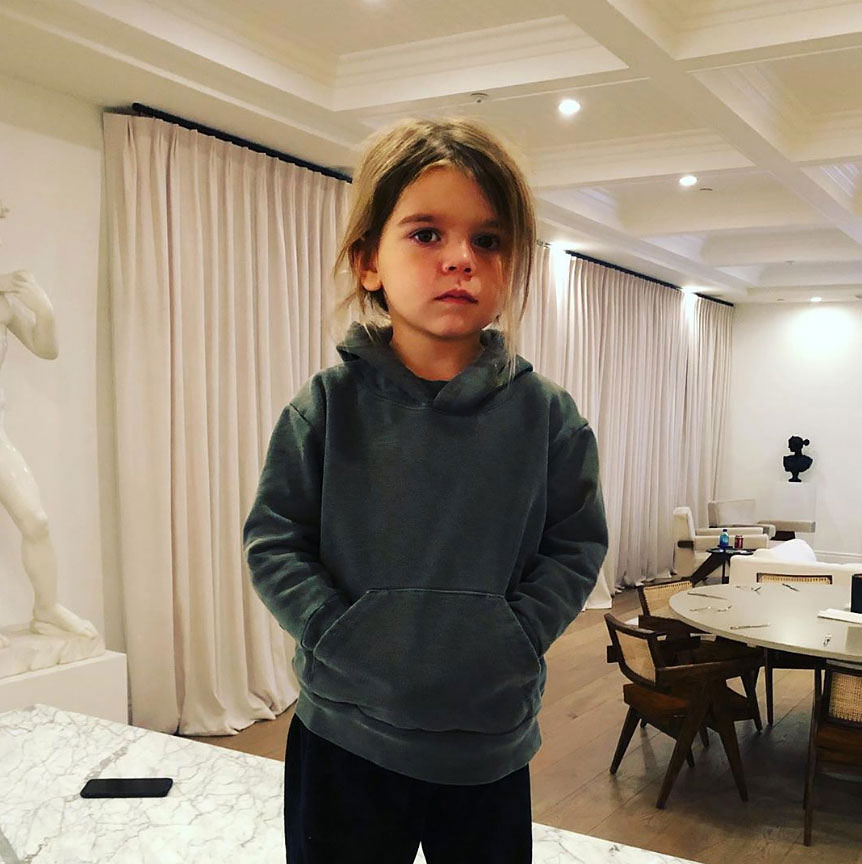 “I actually had the name on our list with Mason,” Kourtney revealed shortly after welcoming her youngest child in December 2014. “Then with Penelope, I had it on the list but spelled Rain. Once I found out I was having a boy, we just changed the spelling again.” 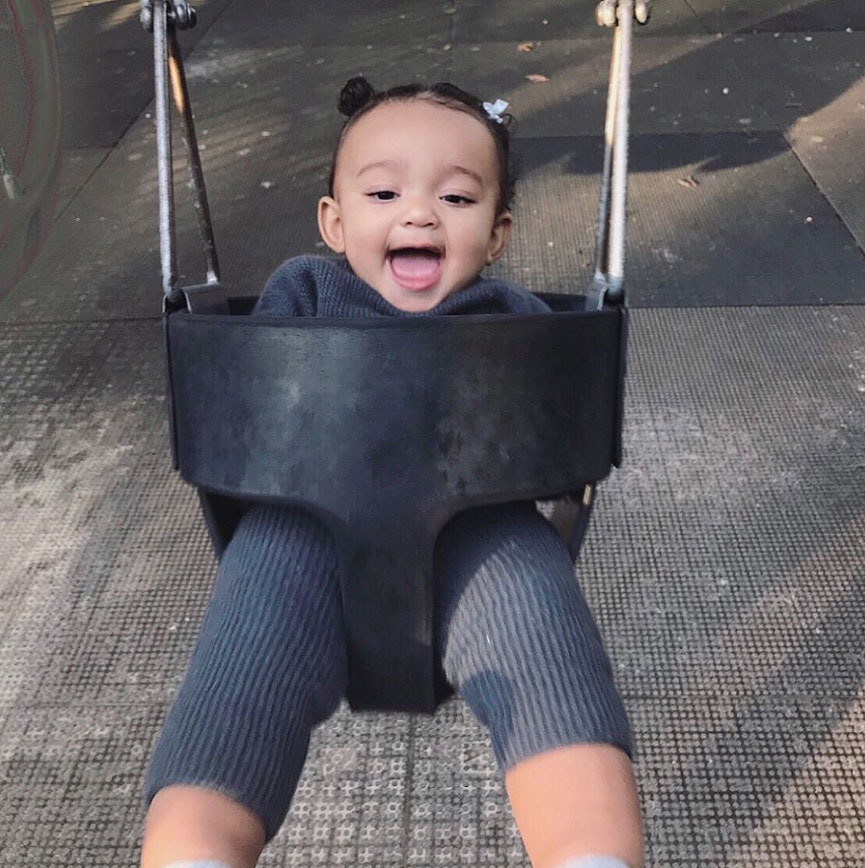 A classic reason for the little girl’s name comes from the midwest city dad Kanye West was born and raised.