Keeping his legacy alive. Michelle Williams shared a sweet update on her and Heath Ledger’s daughter, Matilda Rose, on what would have been the late actor’s 40th birthday.

“So far, so good,” Williams, 38, said during her visit to Live With Kelly and Ryan on Thursday, April 4, adding that her 13-year-old gives her no trouble. “Every morning we wake up and I look to see if the transformation has happened and if it’s turned into the next level that I keep hearing about, but so far, we’re not there yet.” 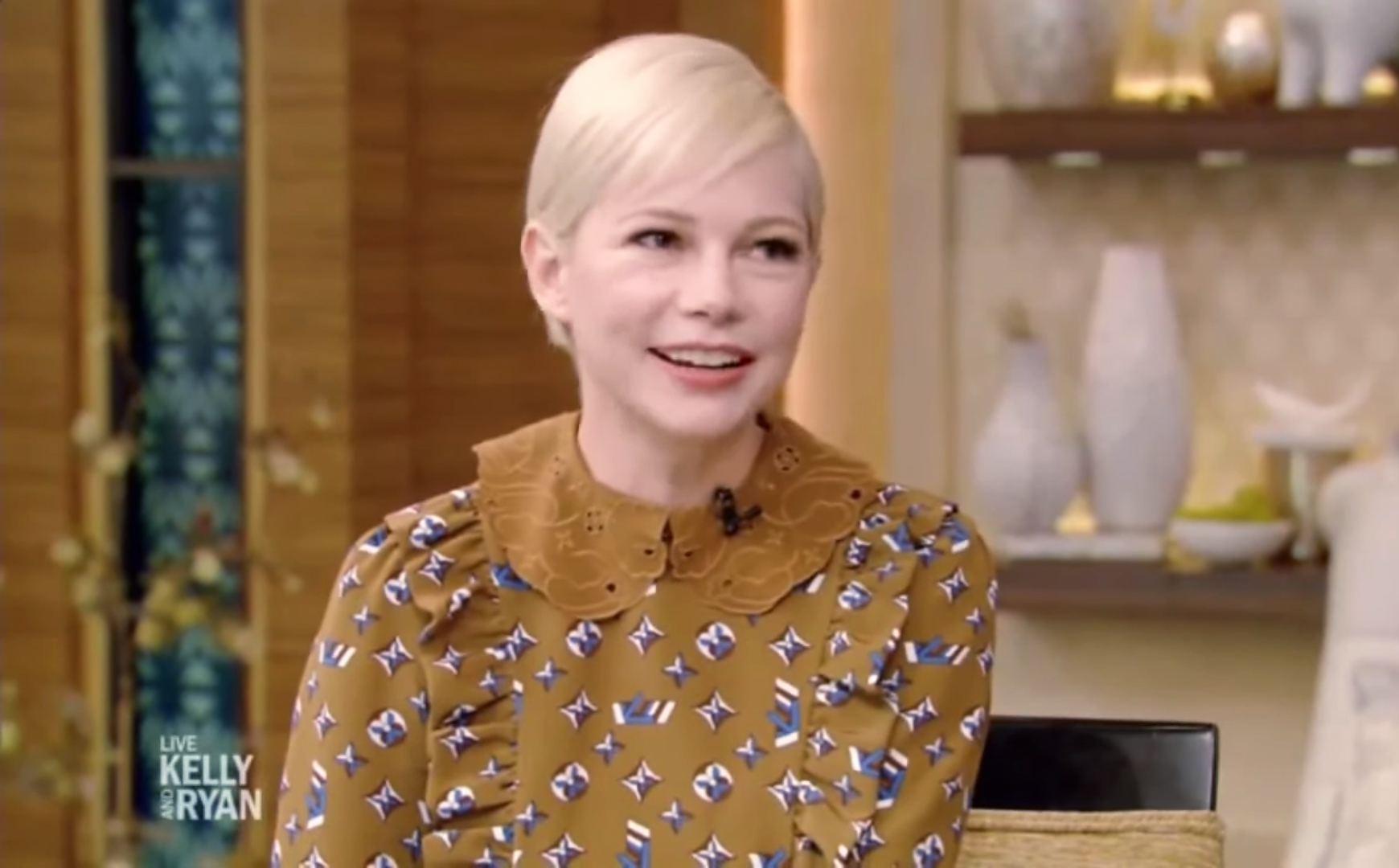 The Dawson’s Creek alum noted that Maltida isn’t “super aware of” her mom’s beloved series, as it “hasn’t hit her friend circle” yet, but she’s a huge fan of 2017’s The Greatest Showman, which Williams starred in alongside Hugh Jackman.

Williams and Ledger welcomed Maltida in October 2005, just months after they started dating. The pair split in September 2007 and the Dark Knight after died of an accidental drug overdose in January 2008. 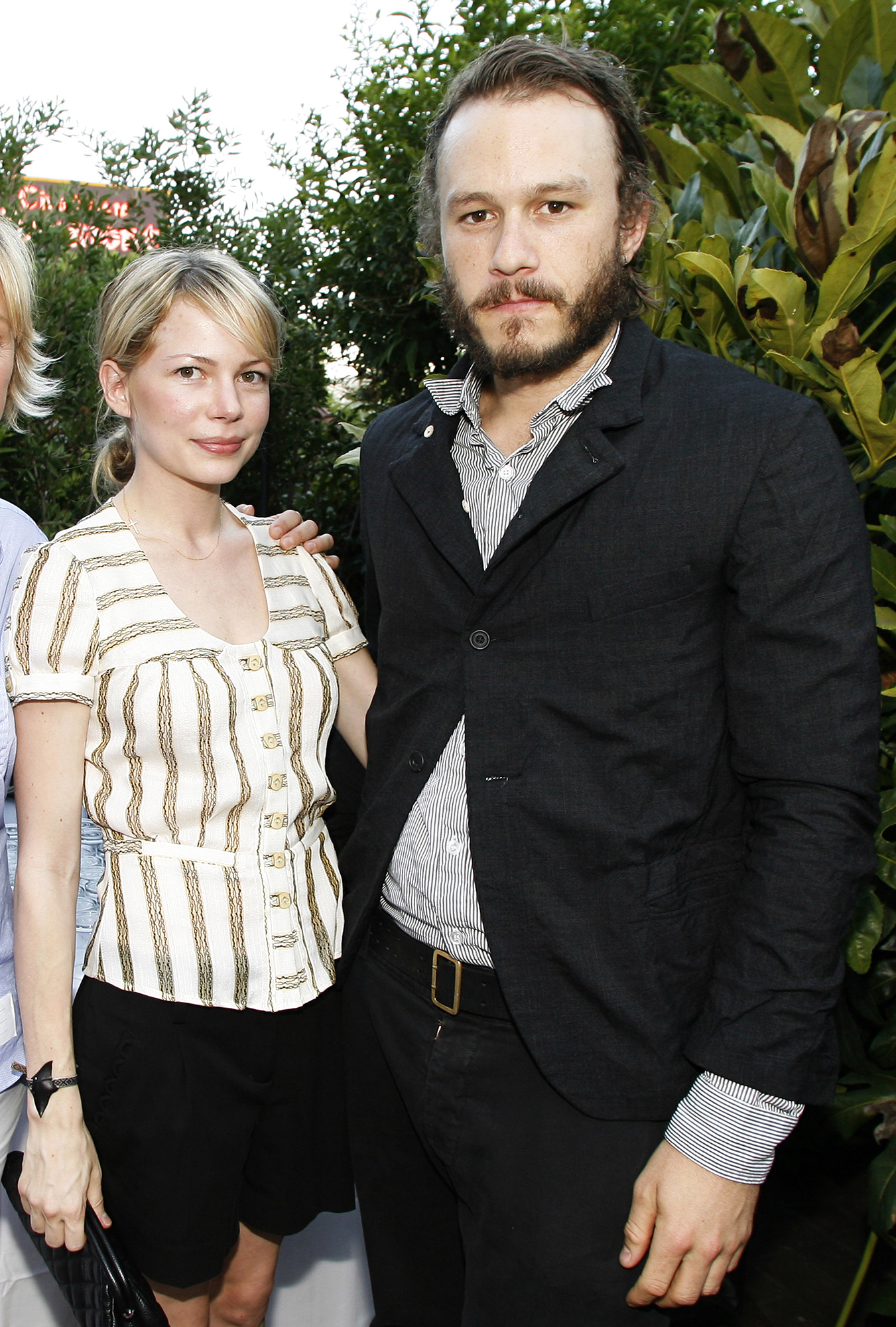 The I Feel Pretty actress opened up about raising Maltida alone in a July 2018 Vanity Fair profile, and revealed how she’s honoring Ledger’s memory. “When you’re a single parent and that element of a provider and protection is missing, it’s scary,” Williams, who has since married musician Phil Elverum, said at the time. “I never gave up on love. I always said to Matilda, ‘Your dad loved me before anybody thought I was talented, or pretty, or had nice clothes.”

Williams previously opened up about Ledger’s passing for her Porter magazine cover story in December 2016. “In all honesty, for pretty much everything else, I feel like I’m a believer in not fighting circumstances, accepting where you are and where you’ve been. In pretty much all senses but one,” she explained. “I would be able to totally go down that line of thinking were it not for Matilda not having her dad. You know, that’s just something that doesn’t … I mean, it just won’t ever be right.”