Words of wisdom! Maren Morris and Ryan Hurd have been looking to other country singers for parenting advice ahead of their first child’s arrival.

“We’ve asked all these people about how they’ve configured their tour bus, so we’ve gotten a lot of good advice from people like Jake Owen and Hillary Scott,” the “Diamonds or Twine” singer, 33, told Entertainment Tonight on Thursday, March 5. “The guys from Lady Antebellum are saying, ‘You want to be sure you get the onesies with the zippers, not the buttons because you don’t want to be up at 2 a.m. messing around with buttons. You just want to zip them back up.’ I was like, ‘That sounds like really good advice.’”

Since the couple, who wed in March 2018, are planning to be “parent[s] on the road,” they have made their bus “very conducive to having a child” around. 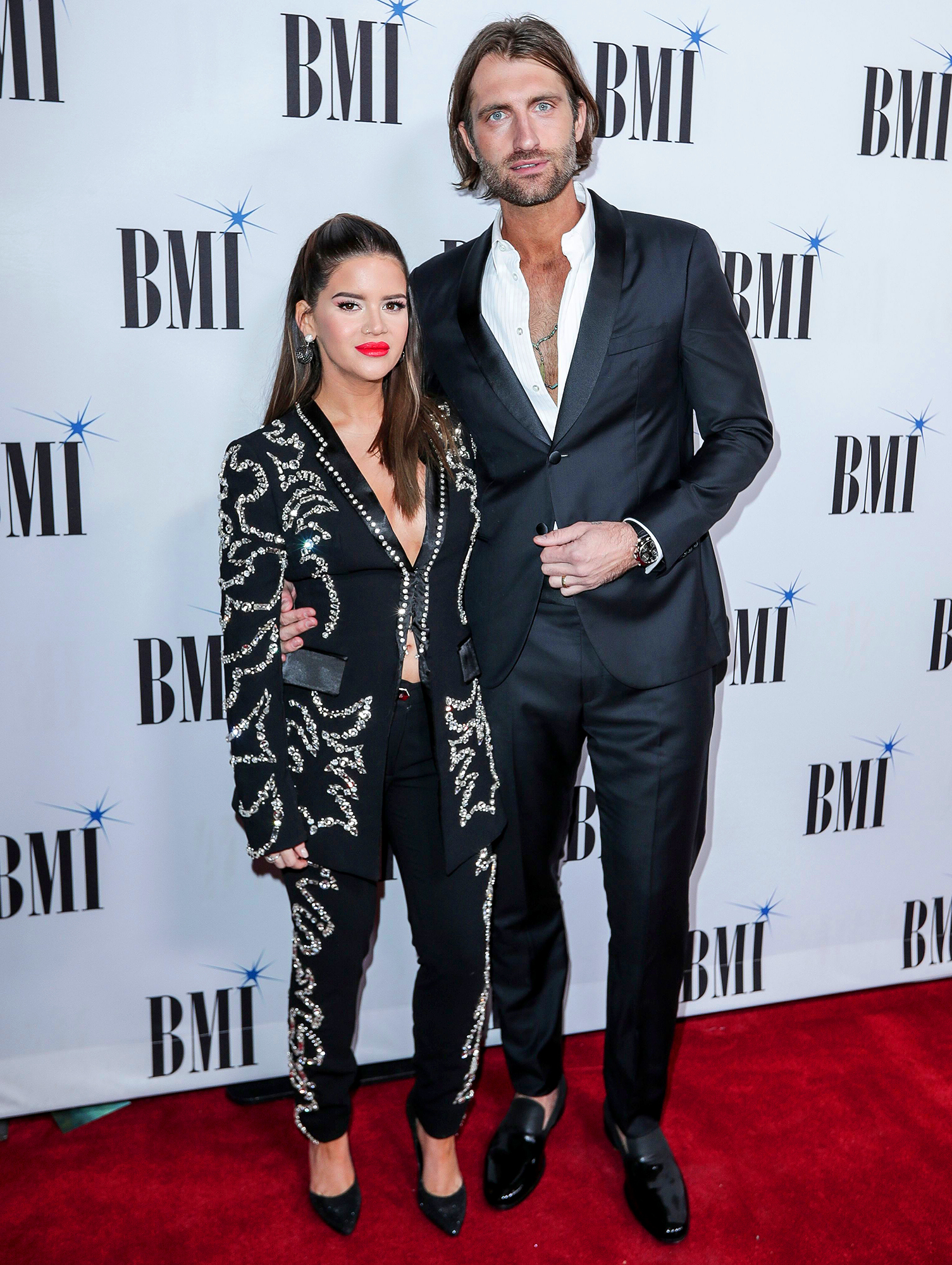 The Michigan native explained to the outlet: “[We’re] making sure that we have help, so [Morris] can go let it fly for an hour and a half every night. I think people get kind of judgmental sometimes when they see her wanting to go back to work so soon, thinking that we haven’t thought this through. But the reality is, we’ve thought it through for a long time. We have a really cool opportunity to do a lot of things, including being a parent, including being a touring country music artist.”

The pair announced in October 2019 that they have a little one on the way. “The irony is just too rich that after a year of living in the ‘GIRL’ headspace, the universe would give us a baby boy to even things out,” the Grammy winner, 29, captioned her Instagram reveal at the time. “See you in 2020, little one.”

Hurd added with a post of his own: “MY BOYS CAN SWIM. BABY BOY HURD 2020! Look at her. Cannot believe this life with this girl. Also, thank you George Constanza for this caption that I’ve been sitting on my entire life.”

In November 2019, he told Us Weekly exclusively that he’s been spoiling the Texas native during her pregnancy, even though he’s “really new” to the experience. “I definitely have to walk downstairs to get the ice cream now and take it back when we’re done,” Hurd said at the time. “I found out you’re supposed to do, like, a push present? So I’m figuring that thing out.” 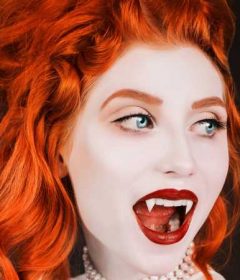 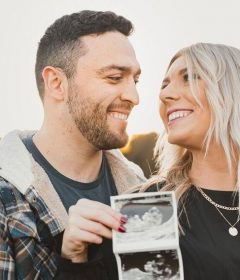 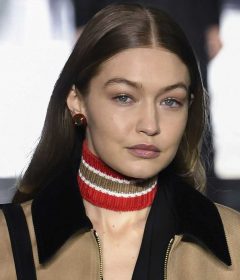