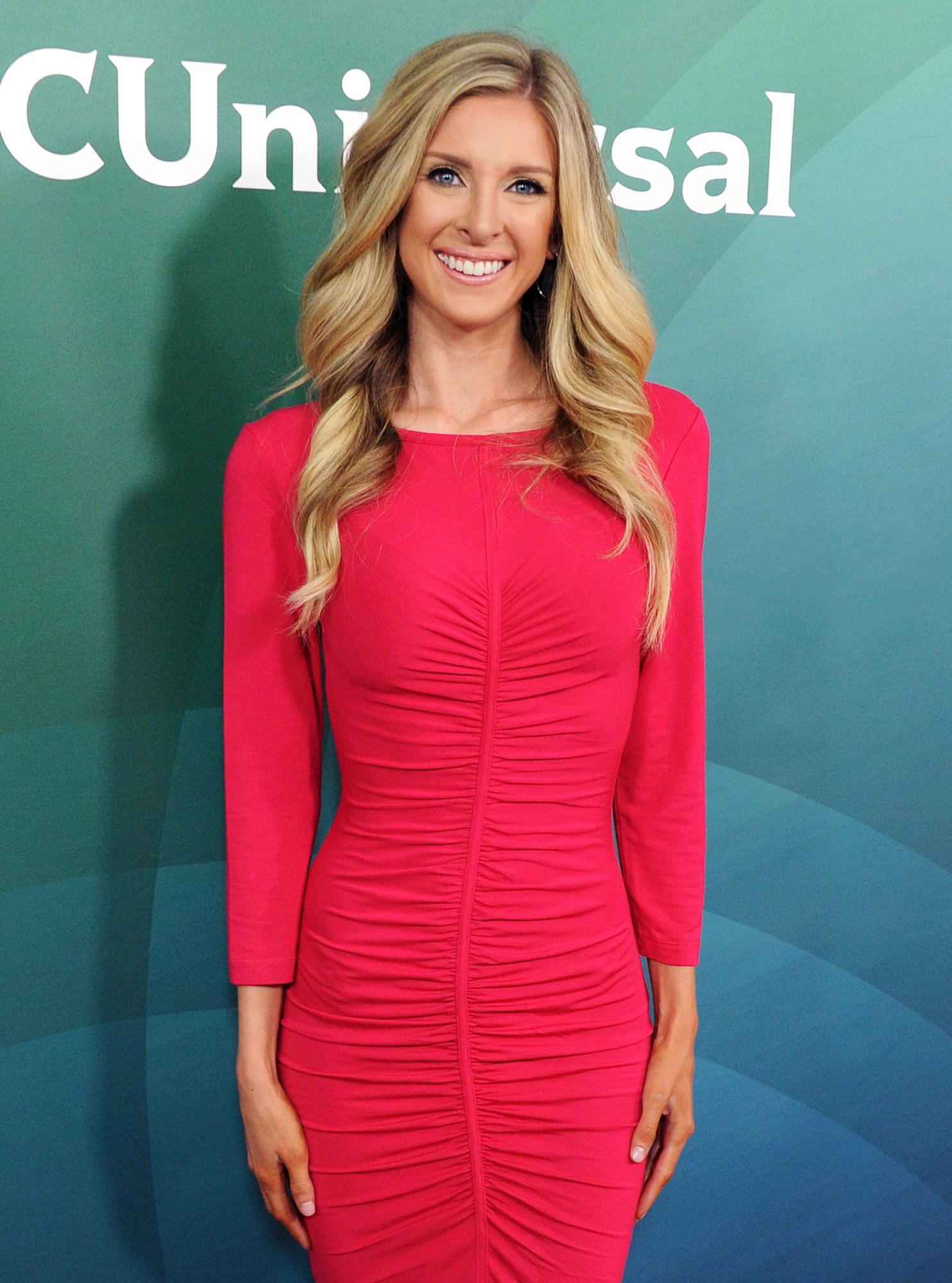 Sharing her truth. Lindsie Chrisley opened up about suffering a miscarriage after giving birth to her son, Jackson, with husband Will Campbell.

In an exclusive sneak peek of the Wednesday, November 20, episode of the “Coffee Convos With Kail Lowry and Lindsie Chrisley” podcast, Monica Ten-Kate (a.k.a. Monica the Medium) sensed that Chrisley, 30, lost a child, which the reality star confirmed. Ten-Kate, 25, suggested that the baby was a girl, but the Chrisley Knows Best alum said she did not know the child’s sex.

Ten-Kate explained: “I just get this feeling of Mom just needs to know again it wasn’t the right time and that this all makes sense in hindsight. I do feel there’s this back and forth of whether or not you want to have more children. Or maybe like some days you do, some days you don’t. Does that make sense? But I do have this feeling of you’ll know when you know.”

The Messages From Above author noted that Chrisley may feel anxious about her chances of having more kids due to her past miscarriage. “The message here is even though you’ve gone through loss, that they don’t want you to feel like you have to rush. That’s what it is. Not that you have to worry about, ‘Oh, am I struggling?’” Ten-Kate said. “It’s almost the exact opposite. They don’t want you to worry that you might have some sort of issue or something going on that makes me have to rush the timeline.”

Chrisley made headlines in August when her father, Todd Chrisley, claimed she had affairs with Josh Murray and Robby Hayes during her marriage. “We have tried to keep Lindsie’s extramarital relationships with Robby Hayes and Josh Murray private for her sake since August of 2016,” the 50-year-old said in a statement to E! News at the time.

In turn, Murray, 35, responded that he and Lindsie “have been friends for years.”

For his part, Hayes, 30, denied making a sex tape with Lindsie, noting that the two “got caught on the security camera” at a friend’s house and did not consent to being filmed.

The new episode of the “Coffee Convos” podcast on Wave Podcast Network will be available Wednesday, November 20, at 9 p.m. PT. 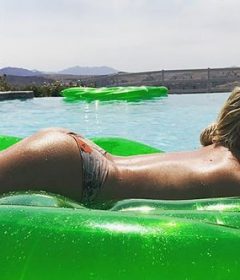 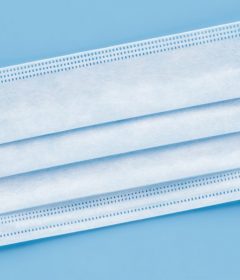 How to make your face mask more comfortable 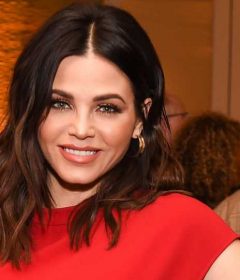