“He lives in Brooklyn, in Bushwick,” the Live With Kelly and Ryan cohost, 49, said of the New York University graduate on a Tuesday, October 22, Jimmy Kimmel Live! appearance. “He loves the freedom. He hates paying his own rent and is chronically poor. I don’t think he’s ever really experienced extreme poverty like now.”

In fact, Michael is anxiously awaiting the $20 he receives from his grandparents every year for Halloween. “He’s called three times, like, ‘Has the Halloween envelope arrived?’ because he needs to take the subway to get [it] just so he can have electricity,” the Emmy winner, who also shares Lola, 18, and Joaquin, 16, with the Riverdale star, 48, explained. “He’s experiencing being an adult.” 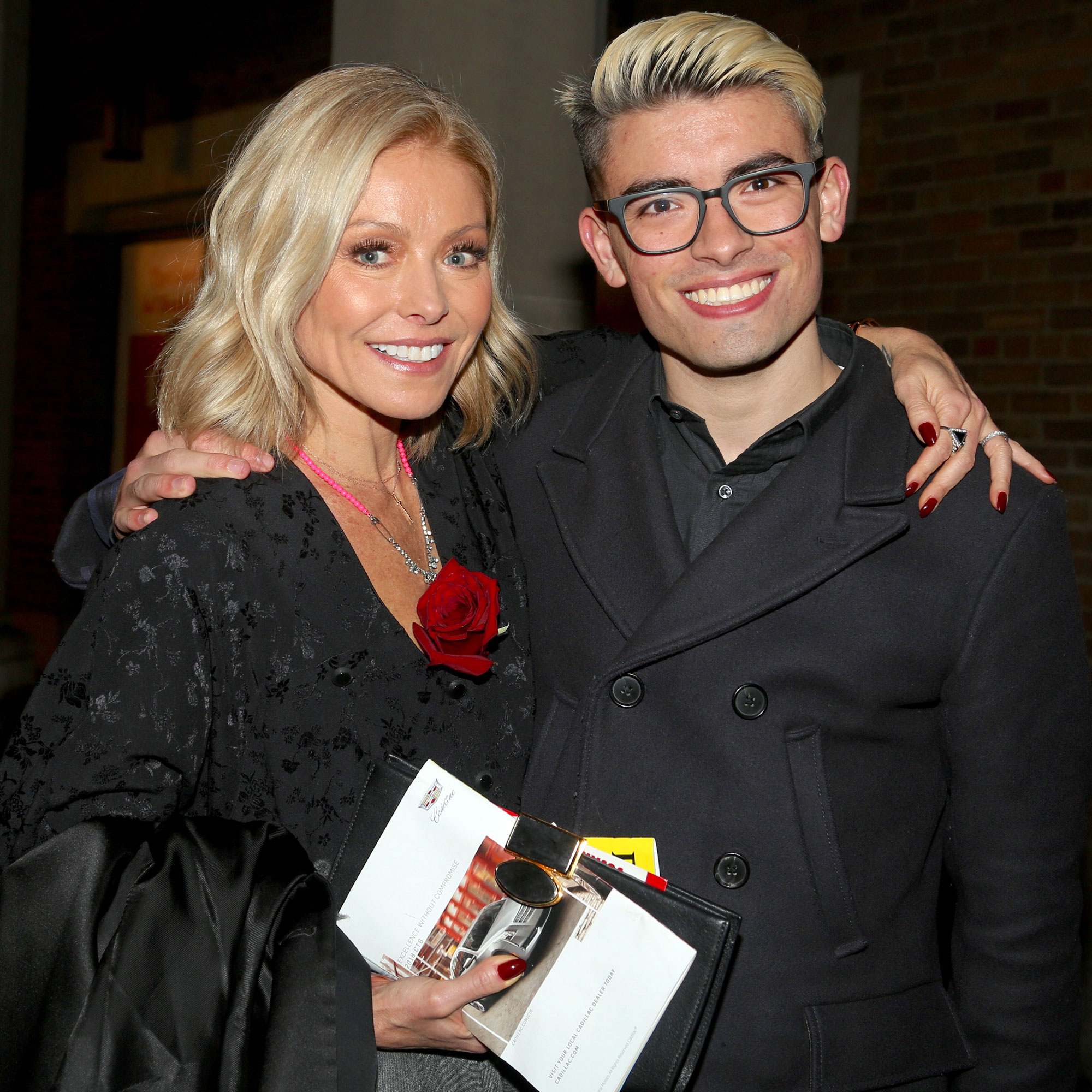 When the New Jersey native and her husband dropped Michael off at NYU for his freshman year in 2016, she told him, “You’re gonna be like other kids and come home when it’s regular visiting hours. Thanksgiving, Christmas, that’s it. Your dad and I need to rediscover each other.” But after the couple ate lunch and returned to their apartment, they found their eldest standing in the hallway asking to spend the weekend with them.

As for Ripa’s daughter, Lola told the former soap opera stars that they didn’t need to drop her off at her NYU dorm and she couldn’t promise she’d be home for the holidays — but still came home after only 12 hours. “We drop her off on Saturday, [go to Long Island] and Sunday evening, our alarm trips,” the journalist explained. “Our daughter is having a party on the roof of our house.”

Consuelos told Us Weekly exclusively earlier this month that he “check[s] in so much” now that Lola has moved out. “My daughter thinks I’m obsessed with her,” the actor admitted.

He and Ripa have decided that her younger brother, Joaquin, is “not allowed to even apply to NYU or [any schools] within the tristate area.” 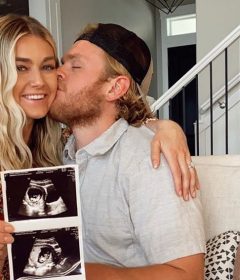 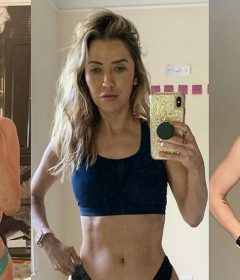 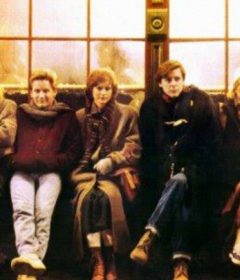