Duchess Kate Will Throw a Private Baby Celebration for Meghan

The celebration continues! After Duchess Meghan’s A-list pals fêted her with a baby shower in New York City on February 20, her sister-in-law, Duchess Kate, will host another bash in her honor in the United Kingdom, a source tells Us Weekly.

“There is still going to be some sort of private baby-centric event for Meghan’s U.K. people, and Kate will host,” says the royal insider. “Her glam people and other relatives will be there. Not sure if it’s a total baby ‘shower,’ but you could probably call it that.” 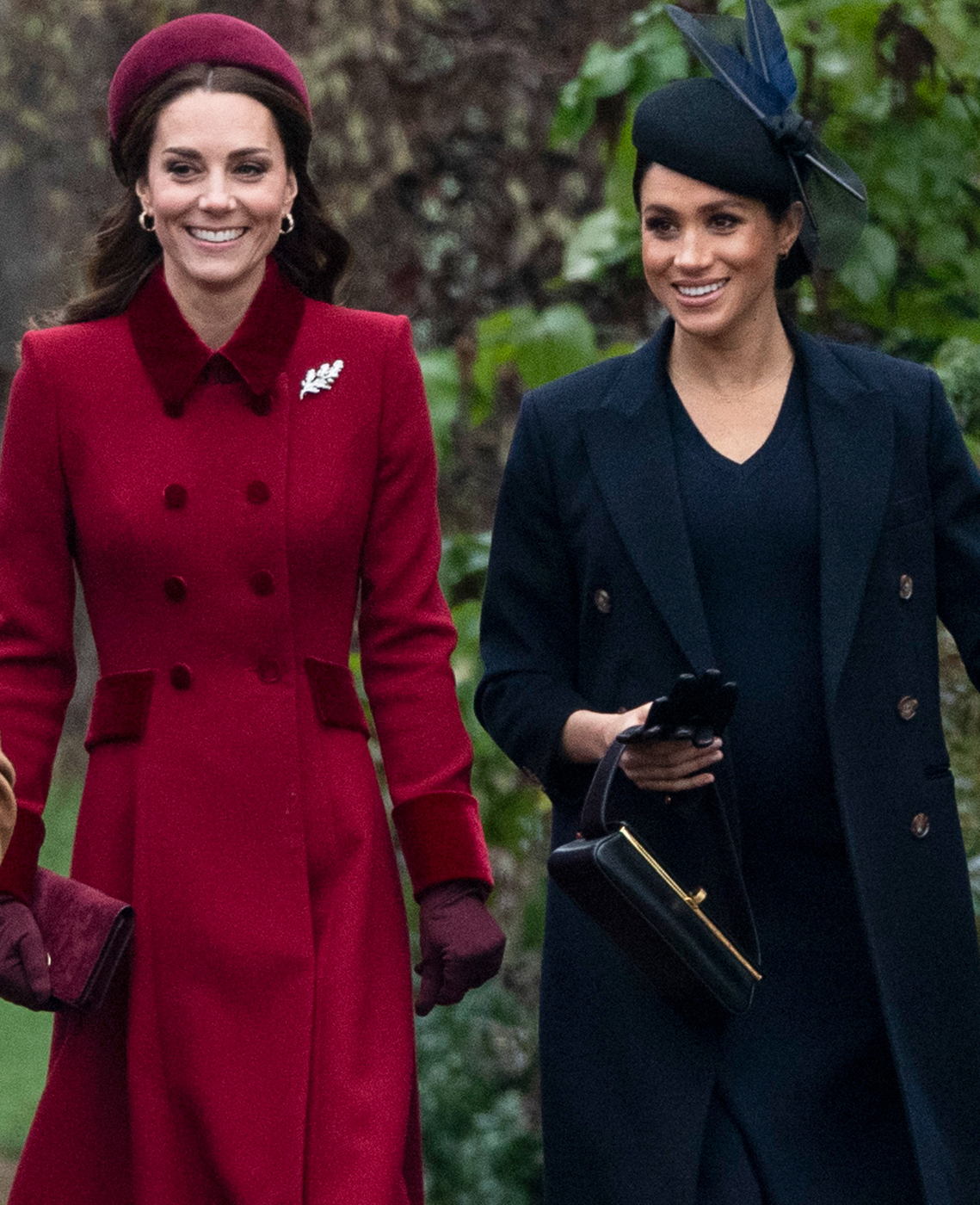 The 37-year-old’s first soirée, held at The Mark Hotel, was a star-studded affair attended by stars such as Amal Clooney, Gayle King and Meghan’s best friend Jessica Mulroney. There were lavish flower arrangements, which were later donated to charity. And when a video of the pastel, predominantly pink decorations leaked online, many fans guessed she might be having a girl — but she reportedly told pals at the event it’s a boy! 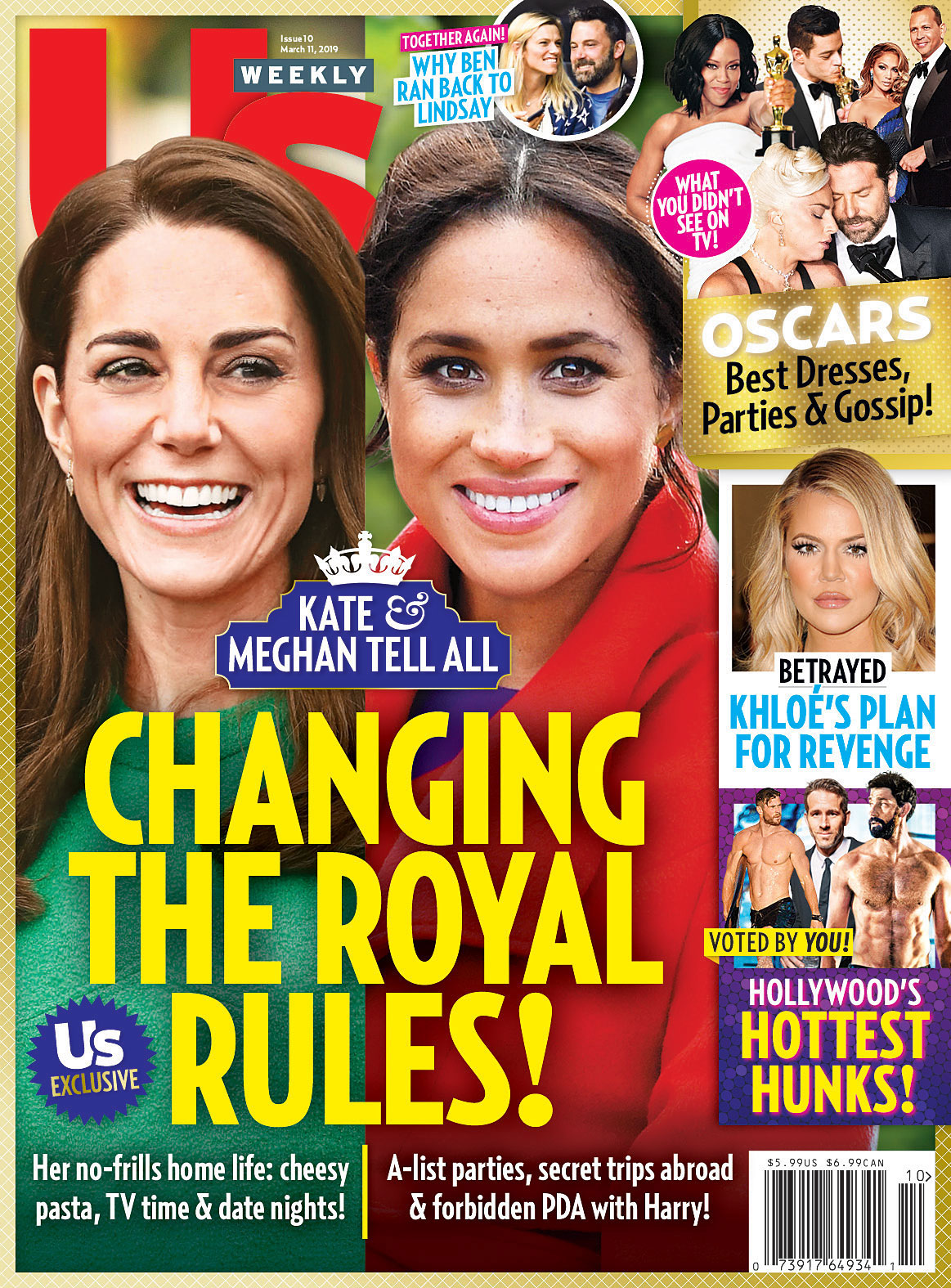 For more on Meghan’s shower — and her official trip to Morocco with her husband, Prince Harry — check out the video above.

And for even more on how Meghan is changing the royal rules, pick up the new issue of Us Weekly, on stands now.