The Bachelor’s Arie Luyendyk Jr. and wife Lauren Luyendyk (née Burnham) celebrated their baby shower on Saturday, April 27, and they went a little further than just having the usual shower games — the pair had an ultrasound machine for all the moms-to-be to get scans.

The couple, who wed in Hawaii in January and are expecting their first child — a girl — very soon, shared photos and videos on Instagram documenting their party.

In addition to sweet treats, juices and champagne, a table was set up in the middle of the living room so that the pregnant women could have ultrasounds and watch their babies on a big-screen TV above the fireplace.

Arie, 37, who fell for Lauren during his season of The Bachelor in 2018, enjoyed a babymoon in Bermuda with his wife, 27, earlier this month and documented her growing baby bump as she posed on the beach in a bikini.

“Week 34 and once more I’m writing about this amazing time,” she captioned a holiday snapshot on Instagram on Tuesday, April 23, adding that the baby is “the size of a cantaloupe” and “almost 5 pounds.”

The couple have already chosen a name for their little girl with Lauren revealing that they’ve “had her name picked out since Christmas!”

“We think it’s beautiful and unique,” she wrote on Instagram in March. “We’ve never met anyone with her name.”

Us Weekly broke the news in November 2018 that they were expecting.

“Arie came out with the test in his hand and tears in his eyes,” she told Us at the time.

With only weeks to go before they welcome their little one, Lauren is feeling nostalgic about her pregnancy.

“I think I’m really going to miss it when it’s over, but it’s just really special having a bond with your baby before anyone meets them,” she told fans on Instagram. “But, you know, it’s not always easy, so you’ve got to take the good with the bad.”

Scroll down to see pics from their baby shower. 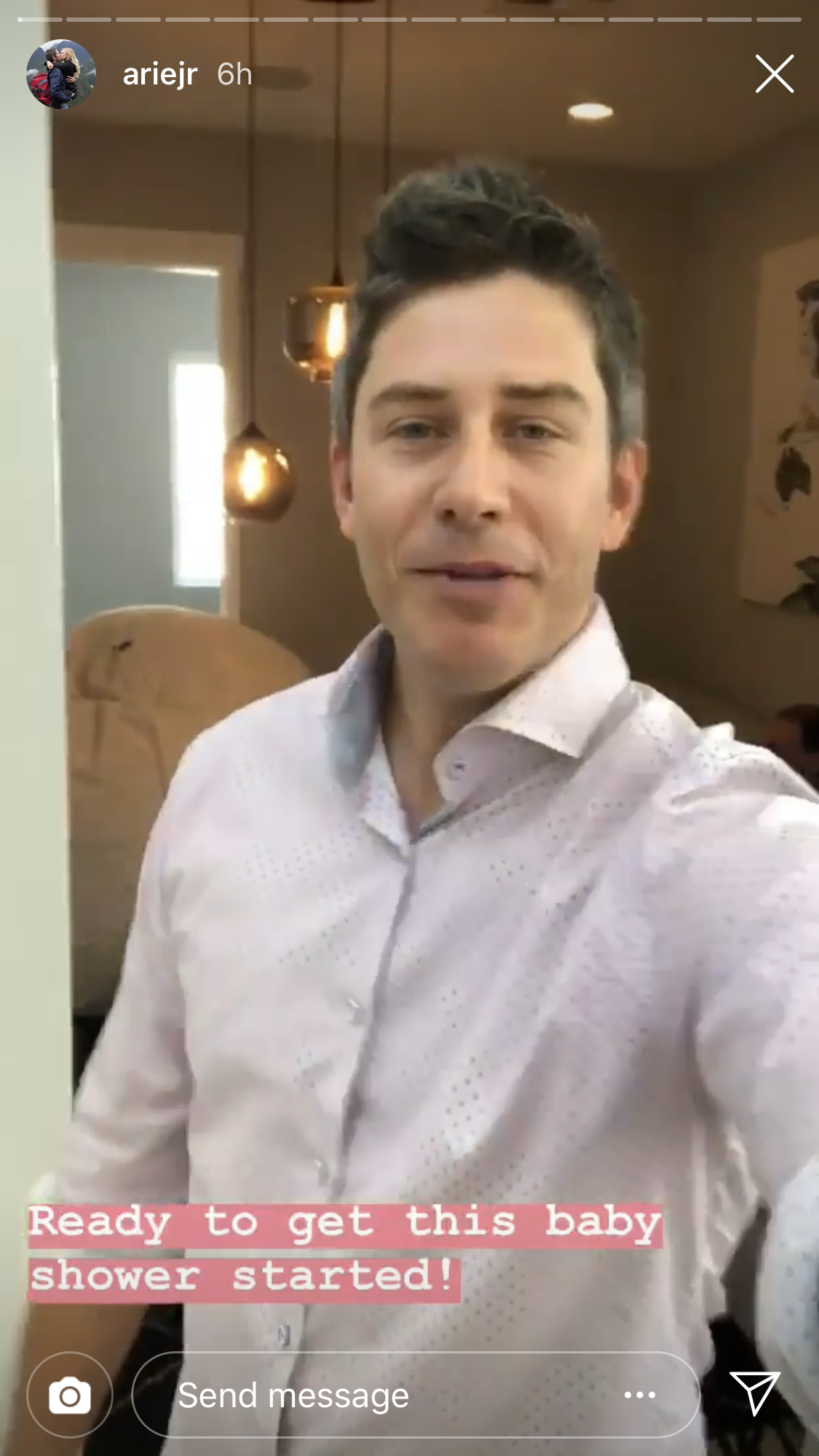 Arie and his wife are counting down the days until their daughter arrives. 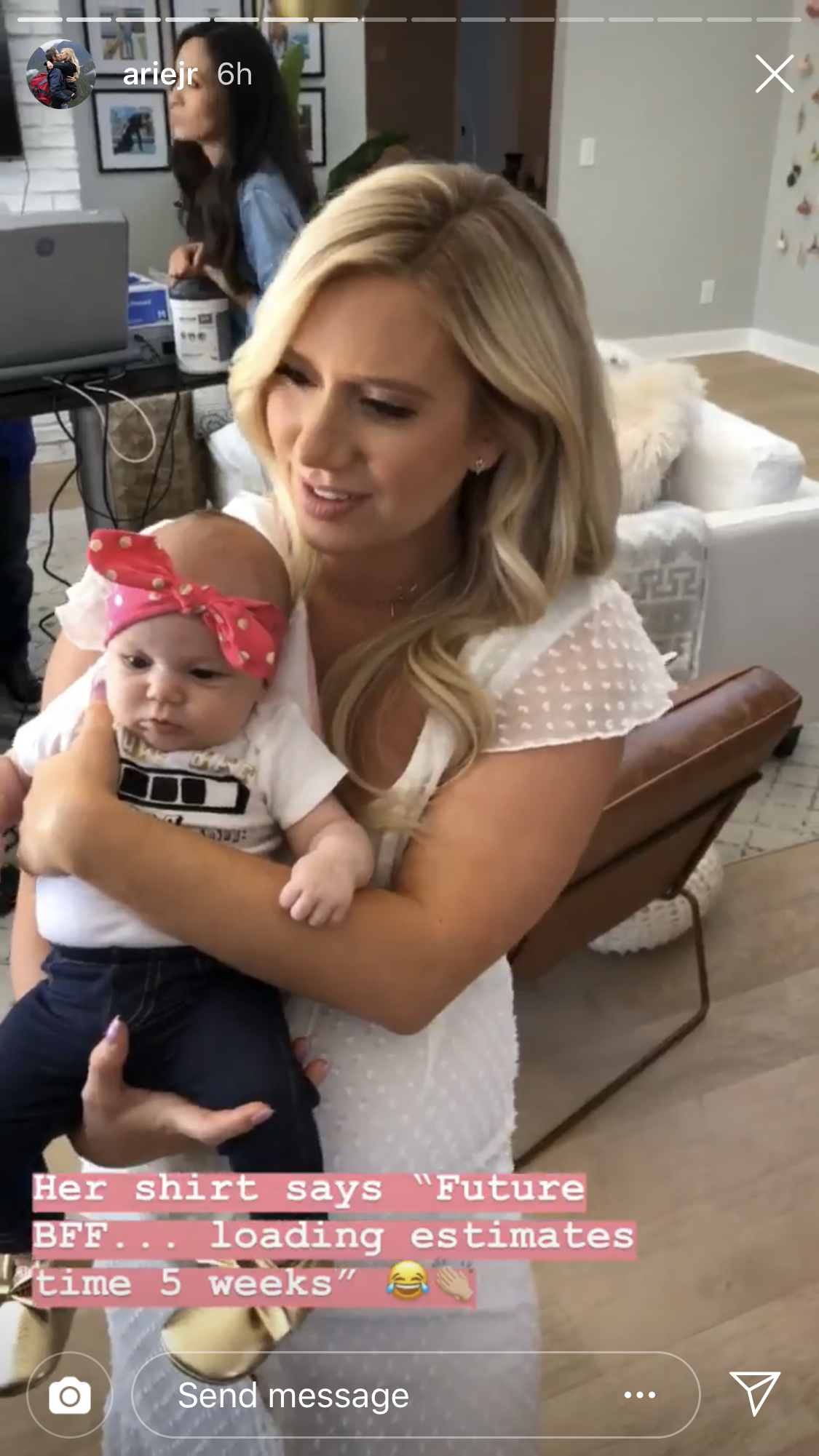 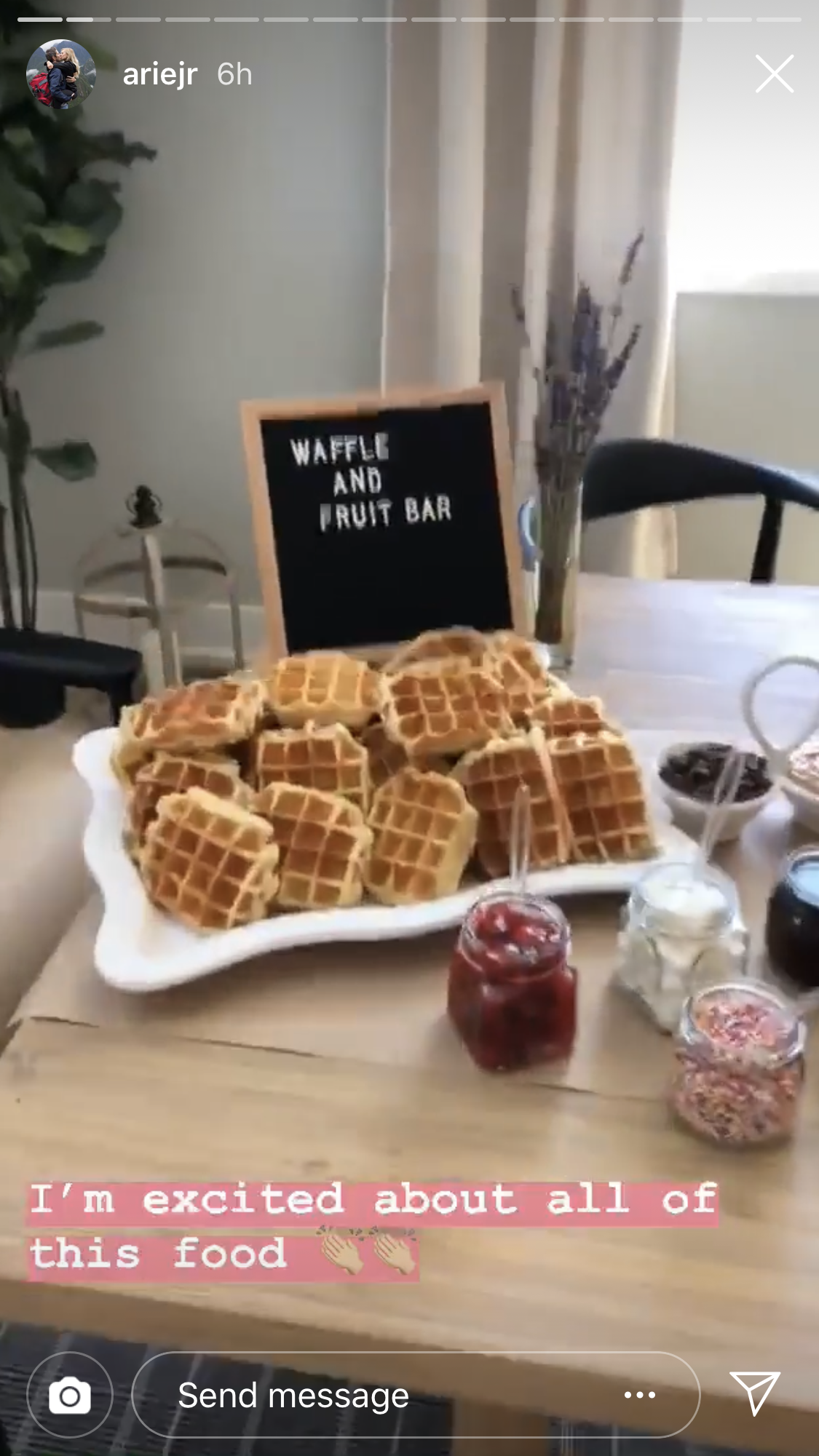 Arie showed off the table set with treats including brownies, cupcakes and a waffle and fruit bar. “I’m excited about all of this food,” he commented. 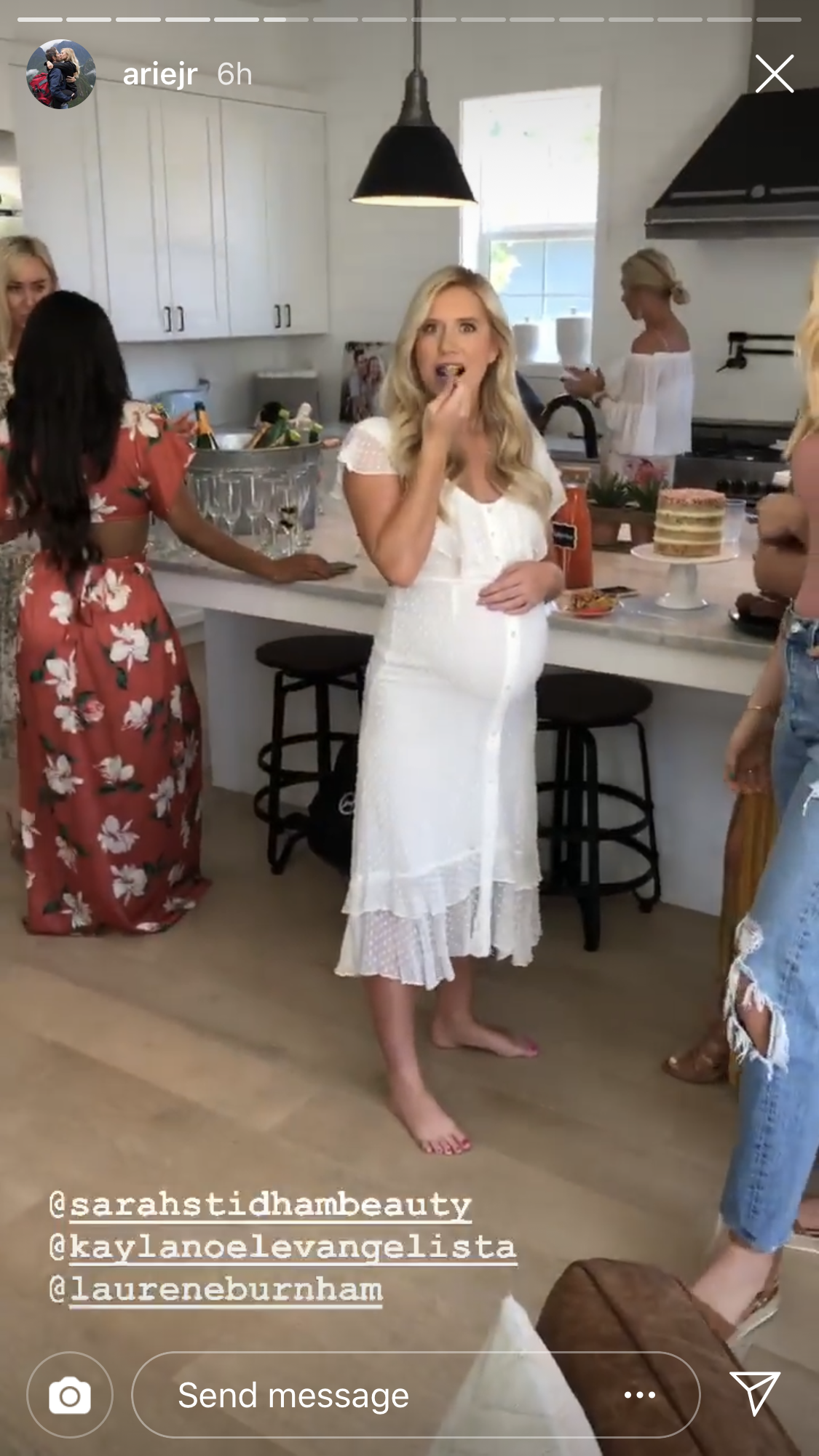 Lauren wore a white dress and was barefoot at her shower. 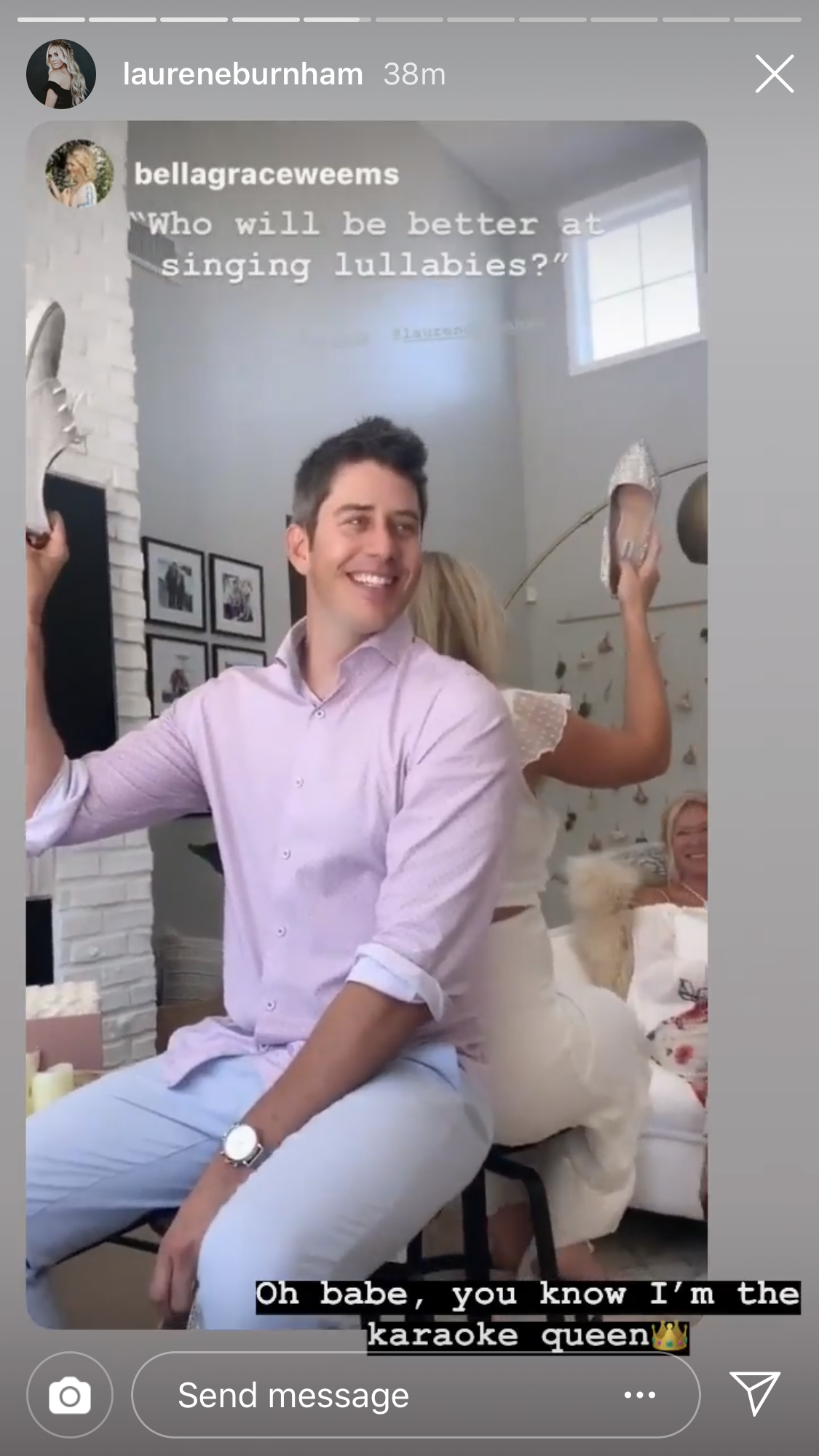 The couple both raised their hands when they were asked who will be better at singing lullabies, but Lauren insisted, “Oh babe, you know I’m the karaoke queen.” 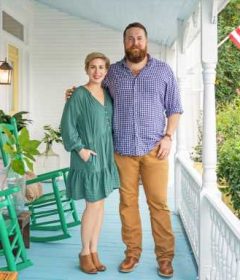 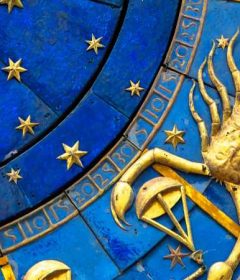 If You’re A Scorpio, These Are Careers You Should Consider 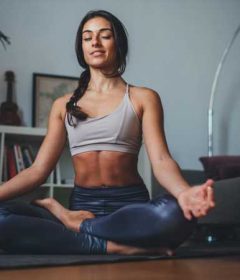 Headspace Vs. Calm: Which App Is Better For You?