Your body image is impacted by those around you 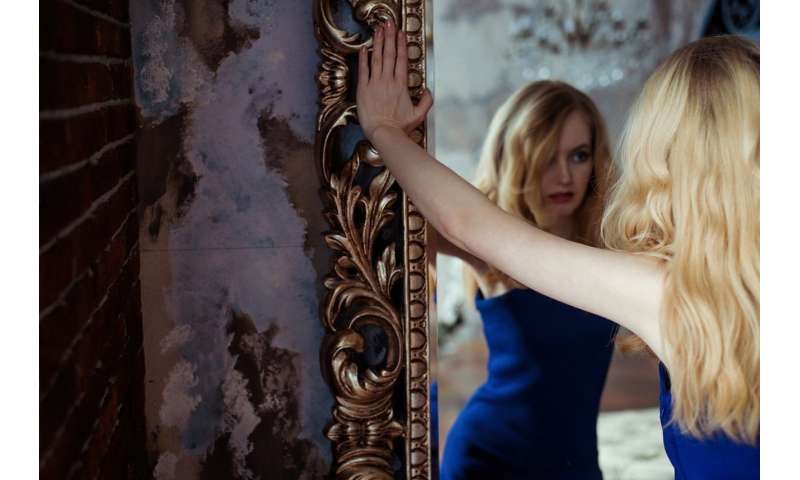 Spending time with people who are not preoccupied with their bodies can improve your own eating habits and body image, according to researchers from the University of Waterloo.

In a new study, researchers examined how social interactions influence body image. They found that in addition to the previous findings that being around people preoccupied with their body image was detrimental, that spending time with people who were non-body focused had a positive impact.

“Our research suggests that social context has a meaningful impact on how we feel about our bodies in general and on a given day,” said Kathryn Miller, Ph.D. candidate in clinical psychology at Waterloo. “Specifically, when others around us are not focused on their body it can be helpful to our own body image.”

In the study, researchers asked 92 female undergraduate students aged 17 to 25 to complete a daily diary over seven consecutive days and reflected on their interactions with body focused and non-body focused people.

The study measured participants’ frequency of daily interactions with body focused and non-body focused others, their degree of body appreciation, meaning how much one values their body regardless of its size or shape, and body satisfaction, and whether they ate intuitively in alignment with their hunger and cravings rather than fixating on their dietary and weight goals.

“Body dissatisfaction is ubiquitous and can take a huge toll on our mood, self-esteem, relationships, and even the activities we pursue,” said Kelly. “It’s important to realize that the people we spend time with actually influence our body image. If we are able to spend more time with people who are not preoccupied with their bodies, we can actually feel much better about our own bodies.”

The researchers also found that spending more time with non-body focused individuals may be advantageous in protecting against disordered eating and promoting more intuitive eating.

“If more women try to focus less on their weight/shape, there may be a ripple effect shifting societal norms for women’s body image in a positive direction,” said Miller. “It’s also important for women to know that they have an opportunity to positively impact those around them through how they relate to their own bodies.”