Want to be more persuasive? 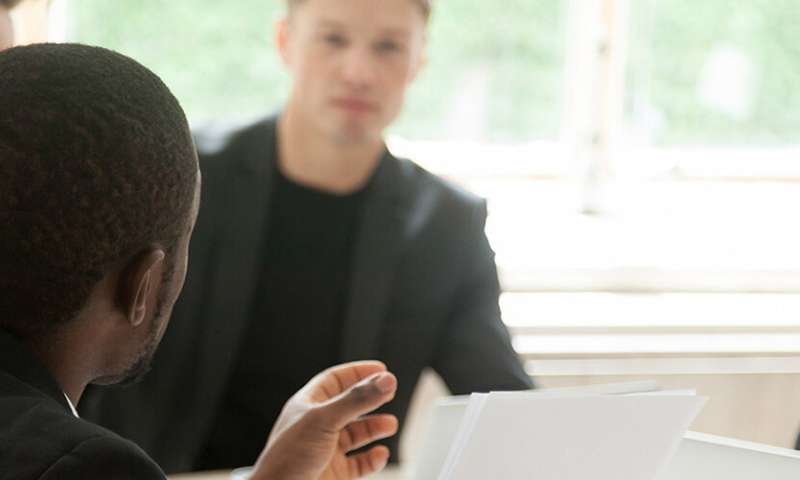 The next time you’re trying to drive home a point or make a convincing pitch, adjusting the tone of your voice could help.

In a new paper titled “How the Voice Persuades,” Rutgers Business School professor Alex Van Zant and Jonah Berger, a professor at the Wharton School of Business, provide evidence that how a person says something, especially if it works to make them appear more confident, may make their words more convincing.

The paper will be published in an upcoming issue of the Journal of Personality and Social Psychology. It is currently available online through the American Psychological Association’s PsycNET.

In four experiments that they did as part of their research, using hypothetical pitches and personally relevant statements, the professors found that communicators engaging in paralinguistic persuasion by adjusting how they delivered a message, such as speaking louder, varying the pitch of their voices or pausing, were more successful in influencing attitudes and choices.

It’s not because the listeners did not realize an attempt was being made to persuade them, but rather because the communicators appeared more confident without undermining their perceived sincerity. 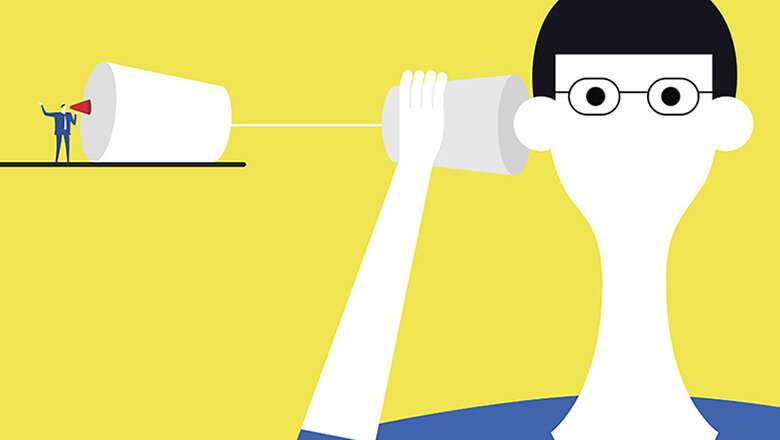 To probe the effect of confidence and how it enhances persuasion, the professors carried out a supplementary study. What they found was the most persuasive speakers appeared to have genuine opinions, which were enhanced by confidence. This enabled them to be more effective at persuading others through their vocal tone than through the actual language of their pitches.

The paper is the first to differentiate between linguistic and paralinguistic approaches and provides evidence that one’s voice can effectively persuade others even when words fail.

“Similar to prior work demonstrating that people cooperate with those they perceive to be helpful, our findings suggest that having one’s persuasive intentions detected does not necessarily undermine the pitch,” the authors concluded. “What is more critical is that persuasion attempts are executed in a manner that appears to reflect a sincere desire to help. Paralinguistic attempts are one way to accomplish this goal.”