Home » Health Problems » The best mental health treatments for youth are slow to catch on in Philadelphia, study finds

The best mental health treatments for youth are slow to catch on in Philadelphia, study finds 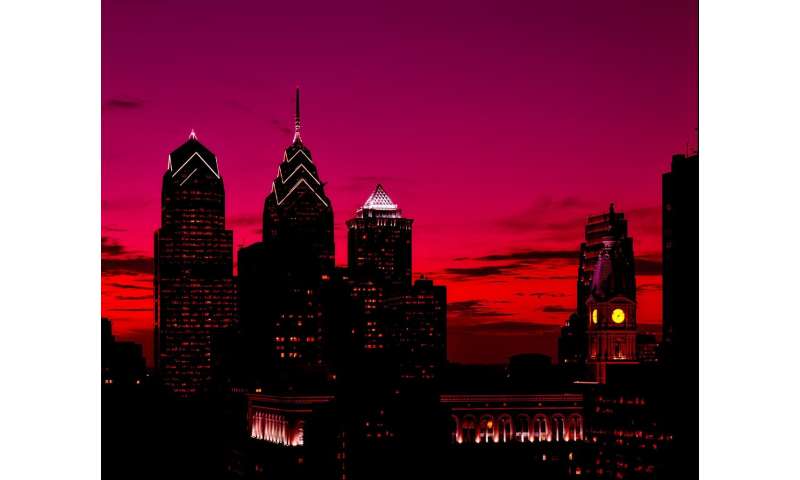 Not all therapy is created equal.

Years of scientific research have shown that some types of mental health treatment, like cognitive behavioral therapy, are more effective than others. But not all providers offer those treatments, and a new study shows just how challenging it can be to get them to switch.

The study, published recently in the journal Implementation Science, surveyed mental health providers at 20 publicly funded clinics in Philadelphia that treat youths under age 18. The clinicians were asked three times between 2013 and 2017 what type of treatments they were providing. During this time, city officials offered free training for therapists on these evidence-based treatments and gave recognition to those who adopted them.

Yet over five years, the use of the most effective, scientifically proven treatments increased only 6 percent, the study found.

“The increase has not been as robust as we’d like,” said Joan Erney, chief executive officer of Community Behavioral Health (CBH), which provides mental health and substance use services for Medicaid recipients in Philadelphia.

The study was a collaboration between the University of Pennsylvania and the Philadelphia Department of Behavioral Health and Intellectual disAbility Services (DBHIDS).

That’s why it’s so crucial for providers to be using these best practices, said Rinad Beidas, lead author of the study and an associate professor of psychiatry, medical ethics, and health policy at Penn’s Perelman School of Medicine.

“Our vision is that kids receive the highest-quality mental health services and that they be time-limited, so kids can go on to do the things kids do,” she said.

But in many areas of health care, translating best practices from research to the community can take upward of a decade, Beidas said.

In mental health care, it has to do in part with the education system. Historically, many graduate programs have not emphasized teaching evidence-based practices, Beidas said. While curriculums have changed over time, many therapists today need new training in these treatment approaches. That can pose a burden for clinicians who are already juggling large caseloads to meet the nation’s high demand for psychiatric services.

It can also get expensive for employers to train every clinician, especially in the public sector, where there is high turnover, Beidas said.

In 2007, DBHIDS decided to address these barriers by beginning free training initiatives. Six years later, it created a center that could provide resources and support to agencies looking to increase their use of evidence-based practices.

However, the study found that by 2017, the use of these best practices had increased only 6 percent.

In a system serving more than 600,000 Medicaid-enrolled consumers, that might still indicate some improvement, Beidas said, but it needs to be studied further.

“We don’t know what 6% means for clinical outcomes,” Beidas said. “Does that make a difference?”

One promising finding, Beidas said, was that the improvement was systemwide, even though only half the clinicians in the study participated in training initiatives. That might indicate that supervisors attended and passed along what they learned to others or that clinicians shared the information with their peers.

The researchers also found that each additional training a clinician attended predicted a 3% increase in the use of evidence-based practices. That provides support for the city to continue providing training, Beidas said.

The study also revealed that organizations that placed a greater emphasis on client well-being, clinician competence, and up-to-date knowledge were more likely to use evidence-based practices. Moving forward, it might be helpful to have consultants work with organizations to promote this type of culture, Beidas said.

Erney, of CBH, said the city is already acting on new initiatives based on the study’s findings. In 2017, CBH adjusted training initiatives to focus on organizations rather than individual clinicians. Thirty agencies have been trained since.

In January, CBH also introduced higher payments for organizations that are certified in evidence-based practices.

CBH is also planning to launch a public awareness campaign to help families learn more about the best treatments and where they can be found.