Home » Health Problems » Sexually transmitted infections are on the rise. Here’s what you need to know to protect yourself

Sexually transmitted infections are on the rise. Here’s what you need to know to protect yourself 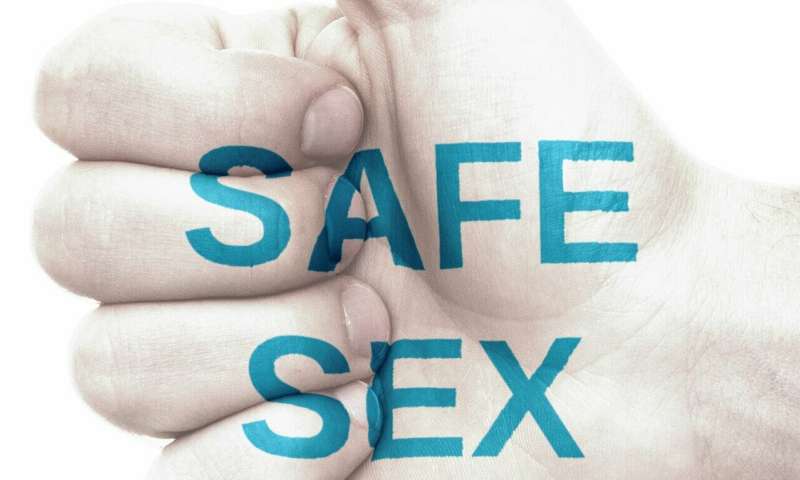 Rates of sexually transmitted diseases have risen for the past four years to record highs in the United States, according to the Centers for Disease Control and Prevention’s latest analysis. In California, the state health department found that the number of people diagnosed with syphilis, gonorrhea or chlamydia in 2017 was 45 percent higher than five years prior.

These sorts of statistics may spark a fear that there’s little we can do to protect ourselves—but that’s not the full story.

Dr. Leena Nathan, an obstetrician/gynecologist at UCLA Health-Westlake Village, consults with people daily about sexual health. Hundreds of people visit her clinic each week for infection screening, contraception, fertility consultation and various medical and surgical procedures—services also provided at many of the more than 170 UCLA Health medical practices across the greater Los Angeles area.

“We all need to be comfortable talking about sexual health,” Nathan said. “The more that we talk about it, the better equipped we are to combat the rising rates of infections transmitted through sex.

“When it comes to questions about sexual health, physicians have heard it all, so you can ask us anything. But people should feel empowered to talk about health issues with their sexual partners, too,” Nathan added. “If you’re willing to sleep with someone, you should also be willing to bring up the topic of protection, which can significantly decrease your risk for contracting an infection.”

Nathan explains which infections sexually active people are more likely to be exposed to and to contract—and the steps people can take to protect themselves against such infections.

Why are infections on the rise? How serious is the problem?

In response to the HIV/AIDS crisis, public health campaigns began advocating for safer sex and condom use to inhibit the spread of the virus. Various research, including a study in the British Medical Journal, have found such campaigns effective for increasing public awareness and lowering transmission rates. In recent years, we haven’t had as much funding and as many public health campaigns activated with the same urgency. The National Coalition of STD Directors points out that federal funding for sexually transmitted disease prevention has seen a 40 percent drop in purchasing power since 2003. There’s a lot of room to educate the public on practices to promote safer sex.

The current situation is at a critical point. But there are certainly steps that public health entities can take and that individuals can take to reduce the spread of sexually transmitted infections.

What’s the difference between STDs and STIs?

We tend to use the terms STD, or sexually transmitted disease, and STI, or sexually transmitted infection, interchangeably. One nuance would be that STIs include not only diseases but also infections that haven’t resulted in symptoms and haven’t yet developed into diseases. For example, many people carry the herpes simplex virus without developing the blisters that are characteristic of the disease.

How do you know if you have a sexually transmitted infection?

Oftentimes, you don’t know. Most STIs are asymptomatic in early stages, which means regular screening is vital. Gonorrhea and chlamydia, for example, tend not to produce symptoms, but if left untreated they each can lead to pelvic inflammatory disease and infertility.

If you’re sexually active, you should get screened at least once a year unless you’re in a confirmed monogamous relationship. It’s a mistake to think you should only worry about STIs if you’re having symptoms.

Which STIs should I be aware of?

There are many infections that can be transmitted by sex, but there are certain STIs that health experts pay particularly close attention to and for which clinicians routinely test.

Human immunodeficiency virus, or HIV, is another infection that we test for and want to catch early. It is not curable, but it is treatable and can be managed with medication.

What are the best ways to protect yourself?

Condom use is so important. Many people believe condoms should only be used for birth control and don’t realize how important they are for prevention of STIs as well. Condoms don’t prevent everything, but proper use provides significant protection against chlamydia, gonorrhea, syphilis and HIV.

If you are worried you might have a sexually transmitted infection, how long after a sexual encounter should you wait to get tested?

There’s a certain period of time between which you contract an infection and the infection can show up on tests. This amount of time varies based on the infection.

Are certain demographics at higher risk than others?

Syphilis is especially a concern when it comes to pregnant women. The disease can cause birth defects and death in babies. The latest CDC guidelines call for pregnant women to be screened once in the first trimester and, for high-risk women, once in the last trimester—closer to delivery—because some women contract syphilis while pregnant. 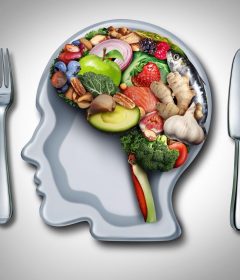 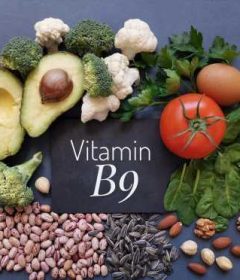 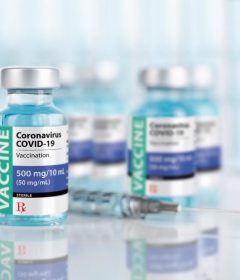