Researchers track the birth of memories 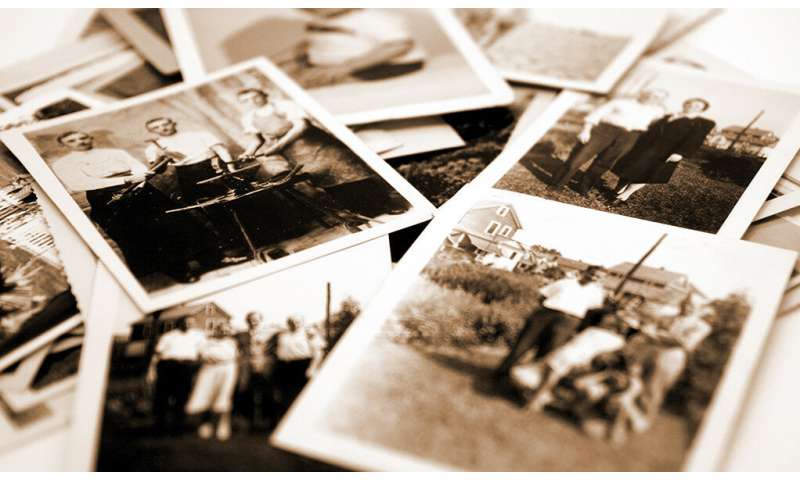 How and when the ability to form and store memories arises are topics of great interest to neuroscientists. Now Yale researchers have identified three distinct stages in brain development that occur before episodic memories can form.

Yale scientists measured brain activity in the hippocampus of newborn rats and found at the beginning of third week of postnatal life there was no evidence of neural activity that would allow the animal to link sequential events either in time or space.

“They are constantly in the present,” explains George Dragoi, assistant professor of psychiatry and neuroscience and senior author of the new study. This stage corresponds to the human state of infantile amnesia—or the inability to properly encode and store episodic memories of events in infancy and early development so that they can be recalled in adulthood.

The Yale team also identified changes in brain architecture later in the third week of rodent life that would allow the brain to encode distinct experiences using innate patterns of neuronal activity. However, no evidence of lasting changes in these neural patterns was found from those experiences. Early in the fourth week of postnatal life, the rat brains showed beginnings of network activity that would allow them to record “the singularity of an experience in space and time for long-term,” Dragoi said.