More efficient drug delivery within the brain by utilizing LAT1 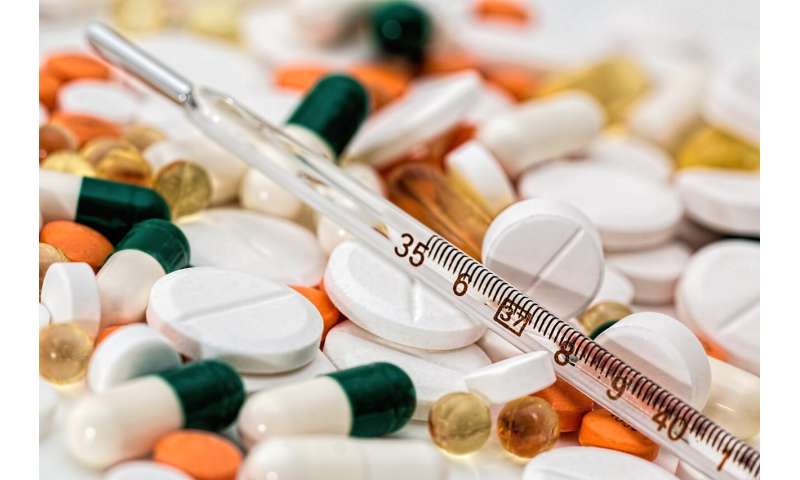 According to a new study carried out at the University of Eastern Finland, the distribution of drug molecules within the brain can be improved by utilizing LAT1, which is expressed highly in the brain. By converting drug molecules temporarily into prodrugs, derivatives that can utilize LAT1 for cell entry and subsequently release the active parent drug within the target cells. This way one can achieve many times higher concentrations compared to the treatment with the parent drugs alone, which cannot utilize LAT1. This is very important, particularly in a situation where the final target protein is located inside the cells. This study was published in Scientific Reports in the beginning of September.

The blood-brain barrier (BBB) regulates the delivery of all substances from the blood circulation into the brain. Its main function is to protect the central nervous system (CNS) from harmful substances while allowing the entrance of required nutrients, such as sugar, water and oxygen. Therefore, the majority of drug compounds, which are supposed to act within the brain, do not permeate across the BBB at sufficiently high levels in order to treat brain diseases effectively. However, the BBB expresses several transporters by which the essential nutrients are delivered from the blood circulation into the brain.

The research group led by Adjunct Professor Kristiina Huttunen from the University of Eastern Finland, School of Pharmacy, has been studying LAT1 for a good period of time. They have also proved that LAT1 can be efficiently utilized for brain-targeting and enabling the delivery of drugs across the BBB, since LAT1 is expressed highly in the brain in comparison to any other healthy organs. In the present study, the research group investigated the utilization of LAT1 in intrabrain-targeted drug delivery after the drug molecules have passed the BBB.

It was proved for the first time in this study that functional LAT1 is expressed on the cell surface of neurons, but also in the supporting cells, astrocytes and microglia. In addition, in this study it was demonstrated that the LAT1-utilizing prodrugs of several different compounds, such as anti-inflammatory drug, ketoprofen and antioxidant ferulic acid, displayed improved cellular uptake compared to their parent drugs. The same results were also achieved with astrocytes having features of Alzheimer’s disease.

“We were also able to identify structural requirements for the prodrugs that could enable targeting between the different brain cell types in future,” says the first author of the study, Ph.D. student Johanna Huttunen.