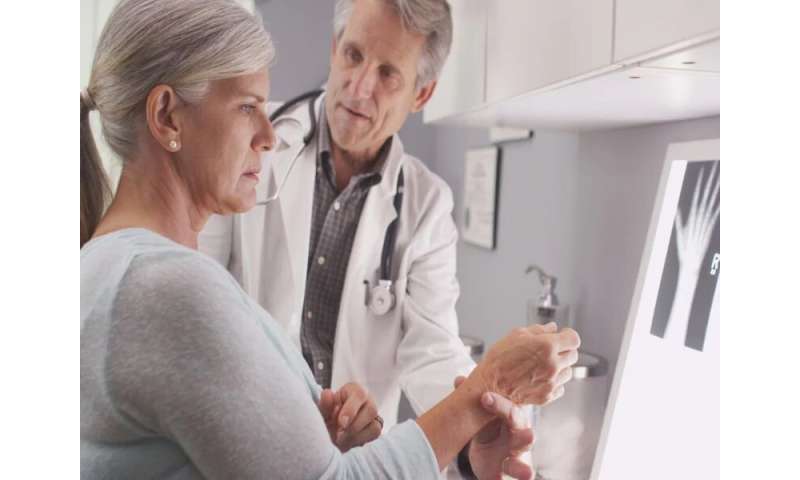 (HealthDay)—Medicare could save billions of dollars if secondary fractures could be prevented with improved osteoporosis screening, according to a new National Osteoporosis Foundation report conducted by Milliman.