Gulls could pass on drug-resistant bacteria to humans, say scientists 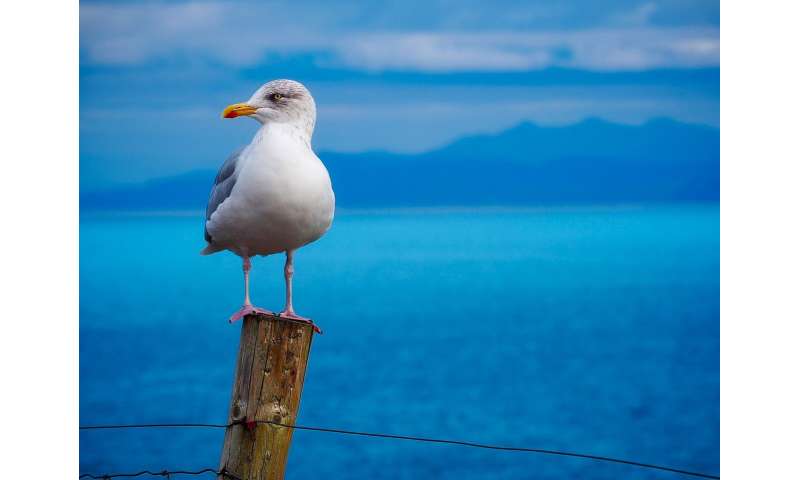 The study comes as doctors globally sound the alarm over bacterial illnesses that are immune to modern medicine.

Scientists, led by a team from Perth’s Murdoch University, said 20 percent of silver gulls were thought to carry disease-causing bacteria that are resistant to antibiotics.

The gulls became infected after coming into contact with human faeces, a report published this week in the Journal of Antimicrobial Chemotherapy suggested, likely through sewage or discarded diapers at garbage dumps.

Their study involved taking more than 550 samples from silver gulls around Australia, and testing them for various bacteria.

“What we found, which we didn’t expect to find, was the high levels of resistant E Coli that the seagulls were carrying—that was quite unusual,” Murdoch University researcher Mark O’Dea told AFP.

“Quite a large number of the bacteria were actually human clones, or human bacteria, so the seagulls had picked this up somehow from humans, they hadn’t come directly as a seagull bacteria.”

The study found more than 20 percent of the birds were carrying antibiotic resistant bacteria that can cause diseases like urinary tract infections and sepsis.

The World Health Organisation has warned of the increasing threat of so-called superbugs—bacteria which have developed resistance to known antibiotics—and called for the urgent development of a new generation of drugs.

O’Dea said the risk of seagulls passing an infection on to humans was “pretty negligible” but could still occur.