Friedreich’s ataxia is the most common form of inheritable ataxia and affects around 1 in 50,000 people in the United States. There is no gender difference in the prevalence of this neurodegenerative disorder.

Friedreich’s ataxia is caused by mutation in the FXN gene. This gene, which is present on chromosome 9, codes for the protein frataxin.

Frataxin is an iron-binding protein required for the normal function of mitochondria, in particular for removing iron from the cytoplasm surrounding the mitochondria.

When this protein is low or absent due to the defective gene, mitochondrial iron overload occurs which causes oxidative damage to cells. The nerve and muscle cells are the primary cells affected.

The disease is named after Nicholaus Friedreich who first described the condition in 1863. Although Friedreich established that there was a familial element to the condition, he was unable to identify the exact mode of inheritance. Since then, researchers have learned that Friedreich’s ataxia is inherited in an autosomal recessive manner.

Autosomal recessive inheritance means that two defective genes, one from either parent, need to be inherited by offspring if they are to develop the disease.

Every individual carries two copies of all their genes, with one copy inherited from each parent. If both the mother and father are carriers of this disease, each then possess one defective gene and one normal gene.

If the child inherits only the unaffected copy of the gene from each of their parents, they will not develop the disease and neither will they be a carrier. Again, the chance of this occurring is one in four or 25%. Estimates suggest a carrier prevalence of 1:110.

Dr. Ananya Mandal is a doctor by profession, lecturer by vocation and a medical writer by passion. She specialized in Clinical Pharmacology after her bachelor's (MBBS). For her, health communication is not just writing complicated reviews for professionals but making medical knowledge understandable and available to the general public as well. 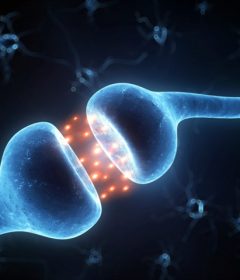 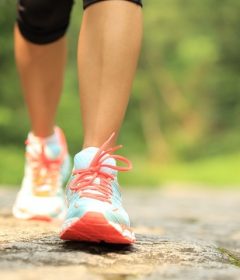 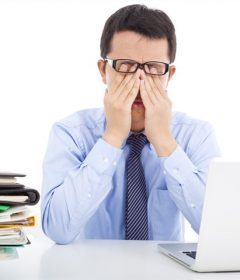 Boy, 10, Has Hands and Legs Amputated in Battle with COVID: ‘It Breaks My Heart,’ Mom Says

Family Caregivers, Routinely Left Off Vaccine Lists, Worry What Would Happen ‘If I Get Sick’