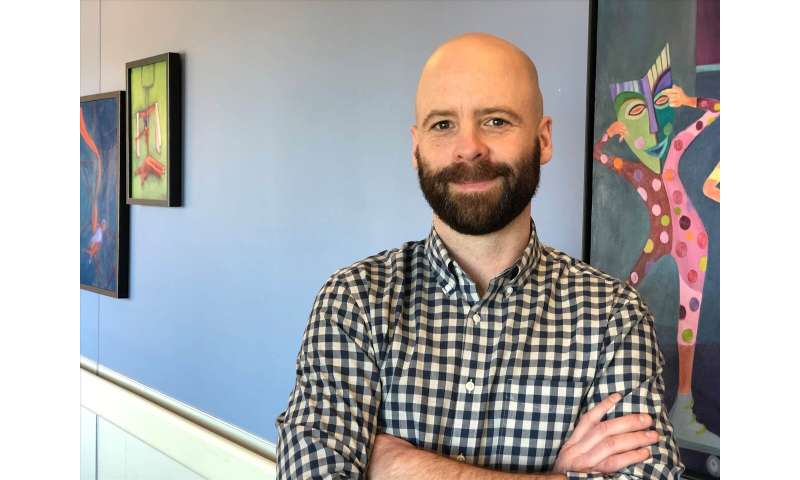 Research identifying the first case of a person living without the protein needed to bind and transport vitamin D in the bloodstream has been published in the New England Journal of Medicine. The paper, led by a University of Calgary geneticist, and co-authored by researchers at the University of Washington in Seattle, U.S., and University of British Columbia (UBC), opens important new avenues of research into how the body transports and absorbs vitamin D, as well as how it can best be measured.

Vitamin D, a steroid hormone essential to calcium regulation and bone health, is available through a healthy diet or with supplements, and can also be made by the body when exposed to sunlight. Once in the bloodstream, most vitamin D becomes attached to the vitamin D binding protein for storage and transport. But researchers have identified a 59-year-old woman who lacks the binding protein and has no measurable vitamin D in her system—the first such human case.

The woman’s case puzzled doctors for years. In her early 40s, she started to break a few bones. “She had a number of fragility fractures, little falls where the average person wouldn’t expect to break a bone.” says Marcadier. Doctors found the woman had absolutely no vitamin D in her body, even after giving her massive doses. “No matter how much or how often they gave her vitamin D, the levels wouldn’t budge above zero.”

Dr. Patrick Ferreira, MD, now retired after years of service at the Alberta Children’s Hospital, was the first geneticist brought in to help figure out the puzzle, and immediately suspected there was a problem with the woman’s vitamin D binding protein. Marcadier then became involved, and was able to collaborate with teams at UBC and the University of Washington to confirm Ferreira’s theory. The researchers proved that the woman is incapable of making any vitamin D binding protein because she lacks the gene to do so.

This opens up new avenues of research into how vitamin D and its binding protein work in the body, and how best to assess a person’s vitamin D status. “Because her calcium and phosphate levels have been normal for years, we know that whatever vitamin D she is given can do its job,” says Marcadier. “It also adds to some of the current controversy out there about how vitamin D should be measured, and what should be considered a normal level.”

Animal research has shown that mice without the vitamin D binding protein can remain healthy, provided they have enough vitamin D in their diet. The same appears to be true for this unique patient.