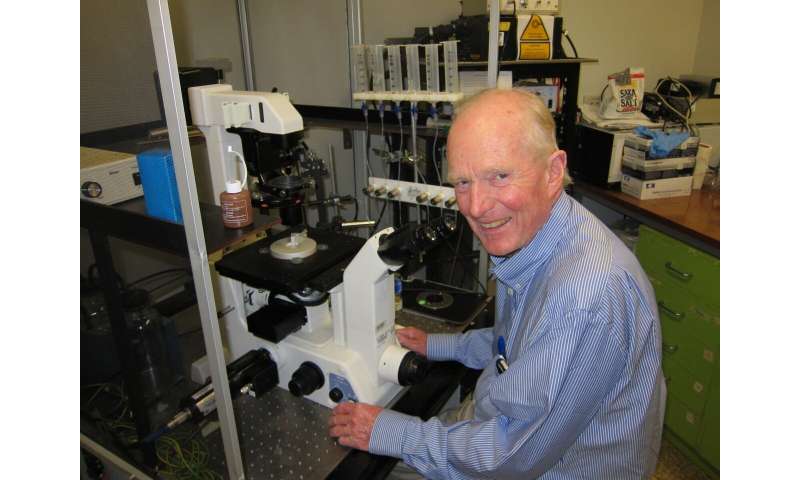 Obesity often leads to increased accumulation of fat in the liver, which can, over time, result in diabetes, poor liver function, and liver cancer. It’s increasingly a problem affecting obese children and young people who need exercise and good diet—but are not likely to embrace those solutions, wanting a pill instead to remedy the fatty liver problem. The key problem being that no such pill currently exists.

Flinders University medical researchers are now investigating a different type of drug targeting cellular/biochemical pathways that may reduce or prevent fat/lipid accumulation in liver, to ultimately reduce risk of cancer and Type 2 diabetes.

Non-alcoholic fatty liver disease (NAFLD) is the most common cause of paediatric liver disease, affecting 10% of school-aged children and 44–70% of obese children and young people (CYP) in the western world. Fat accumulation in the liver at an early age seems to be a critical factor in pre-disposing a young obese person to develop serious liver disease, including liver cancer, later in life.

“The best way for patients to reduce fat is the correct diet and good exercise, but most people do not want to do this, so drugs targeted to reduce fat in the liver are a sought-after alternative,” says Flinders University Emeritus Professor Greg Barritt, who has researched the condition for many years.

“We are researching just one of these drug pathways which involves effects of altered calcium inside liver cells which seem to exacerbate fat accumulation.”

“We are conducting experiments now and are in early stages, but we are confident that this is a significant path forward in battling a problem that continues to increase—especially among young people,” says Professor Barritt.