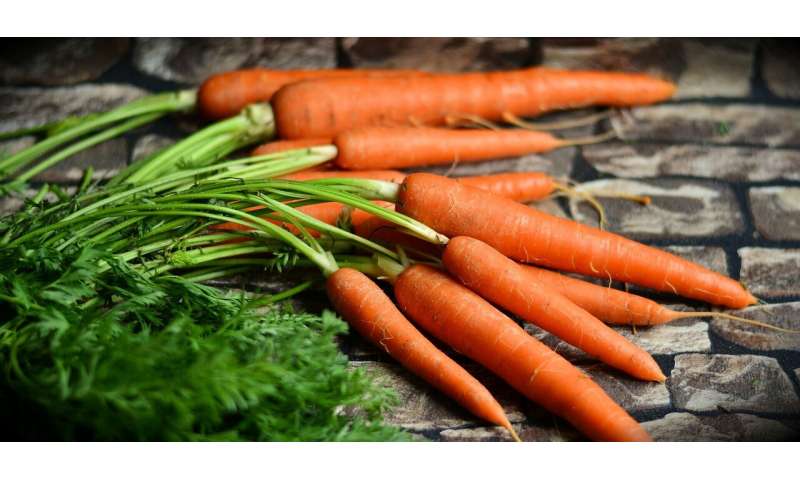 While scientists have not found a cure for Alzheimer’s disease, they may be able to reverse the symptoms with some key compounds, according to a new report.

Researchers from the University of Southern California recently conducted a study, published in the Journal of Biological Chemistry, to determine how diet can impact the brain disorder. They specifically examined two compounds: epigallocatechin-3-gallate (EGCG), a key ingredient in green tea, and ferulic acid (FA), which is found in carrots, tomatoes, rice, wheat and oats.

For their assessment, they observed mice in good health and with Alzheimer’s-like symptoms. They ran them through tests that assessed their memory and thinking skills.

One was a Y-shaped maze that tested the rodents’ spatial working memory—a skill that humans use to find their way out of a building,” the team explained in a statement. While healthy mice were able to enter and exit the maze several times, impaired mice could not.

The analysts then randomly grouped the mice into four different categories. The first group consumed a combination of EGCG and FA, the second had only EGCG, the third ate only FA and the fourth had a placebo.

Despite the results, the researchers noted “many mouse discoveries never translate into human treatments.”

However, they believe their findings are promising, because they think their data proves certain plant-based supplements may help protect against Alzheimer’s disease.