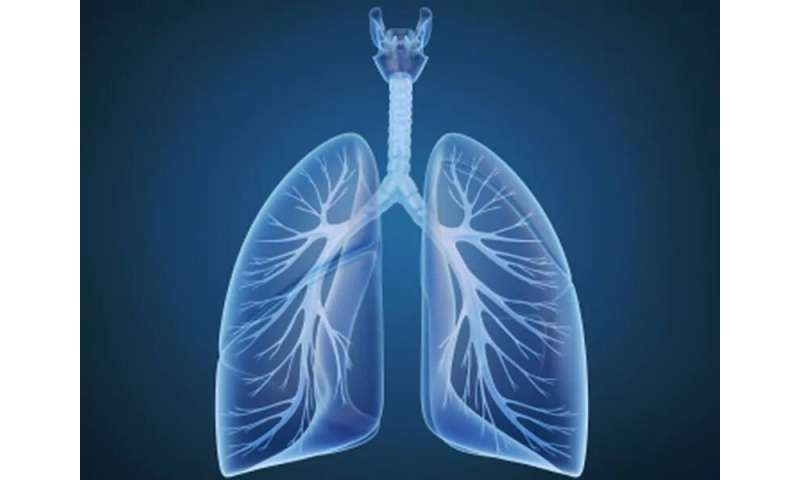 (HealthDay)—Higher cardiorespiratory fitness is associated with a lower risk for lung cancer incidence in former smokers and a reduced risk for cancer mortality in current smokers diagnosed with lung cancer, according to a study published in the November issue of the American Journal of Preventive Medicine.