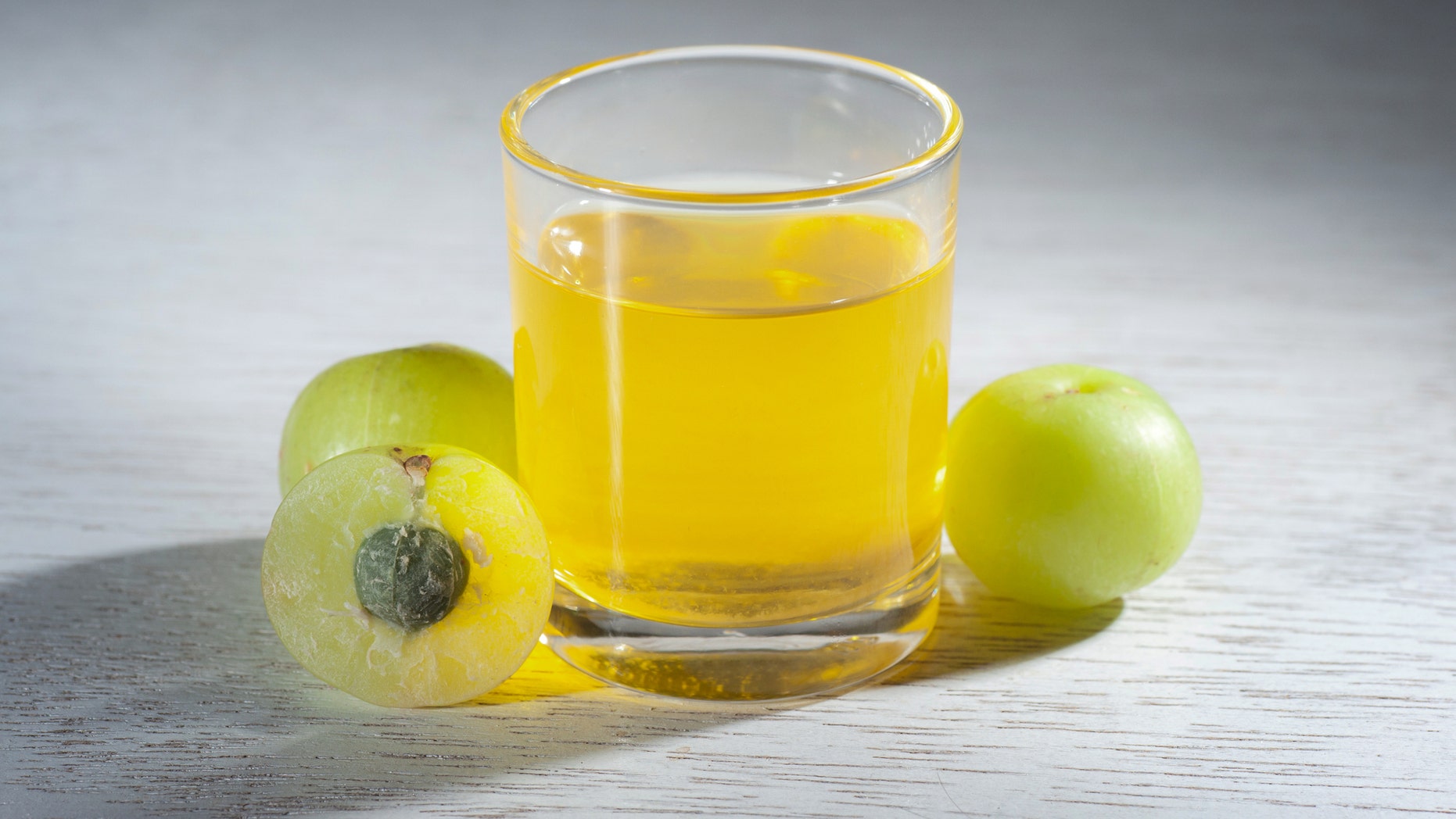 The woman, who is in her 40s, was reportedly hospitalized last week with severe malnutrition and weighed less than 88 pounds.
(iStock)

A woman in Israel may have irreversible brain damage after drinking only juice and water for three weeks, according to news reports.

The woman, who is in her 40s, was hospitalized last week with severe malnutrition and weighed less than 88 pounds (40 kilograms), the Israeli news outlet Mako reported. She had a severe salt imbalance because of the diet, and there is concern that she has developed "irreversible brain damage," according to Mako.

The specific type of salt imbalance wasn't reported, but the woman may have developed hyponatremia, according to the Daily Mail.

Hyponatremia occurs when sodium levels in the blood are too low; and it can be caused by drinking too much water, according to the Mayo Clinic.

When sodium in the blood is too low, water moves inside cells to better balance the concentration of sodium. But this increase in water can cause cells to swell, according to the National Institutes of Health.

Such swelling is particularly problematic when it happens in brain cells. In severe cases, rapid brain swelling can lead to coma and even death, the Mayo Clinic says.

Although drinking water is vital for health, the Mayo Clinic cautions people not to overdo it, as excessive water intake can lead to hyponatremia. In addition, during demanding activities such as endurance running, people may want to consider replacing some water with sports beverages that contain electrolytes, which can also help prevent hyponatremia.

7 Tips for Moving Toward a More Plant-Based Diet