Home » Health News » Woman sheds more than 10st by following one simple plan: ‘It’s so worth it’

Woman sheds more than 10st by following one simple plan: ‘It’s so worth it’

At her heaviest, Nikita Iggulden, from Coventry, tipped the scales at a whopping 24st 4lbs.

The 32-year-old tried most weight loss methods, like calorie counting, but never found anything that worked.

Then after seeing a photo of herself in a bridesmaid dress, Nikita knew it was time to change her ways.

Speaking exclusively to Daily Star Online, she revealed how she dropped more than 10st by following the Slimming World plan.

She said: “I felt that my weight was really starting to affect my life and my health. My periods had stopped and I was getting heart palpitations.

“I also had literally no confidence and felt that people were always staring at me.

“[One day] I was trying on my bridesmaid dress for my sister’s wedding – my husband took a picture of me in it and I absolutely hated the picture.

“This was the final straw and a week later on January 7, 2017, I joined Slimming World.” 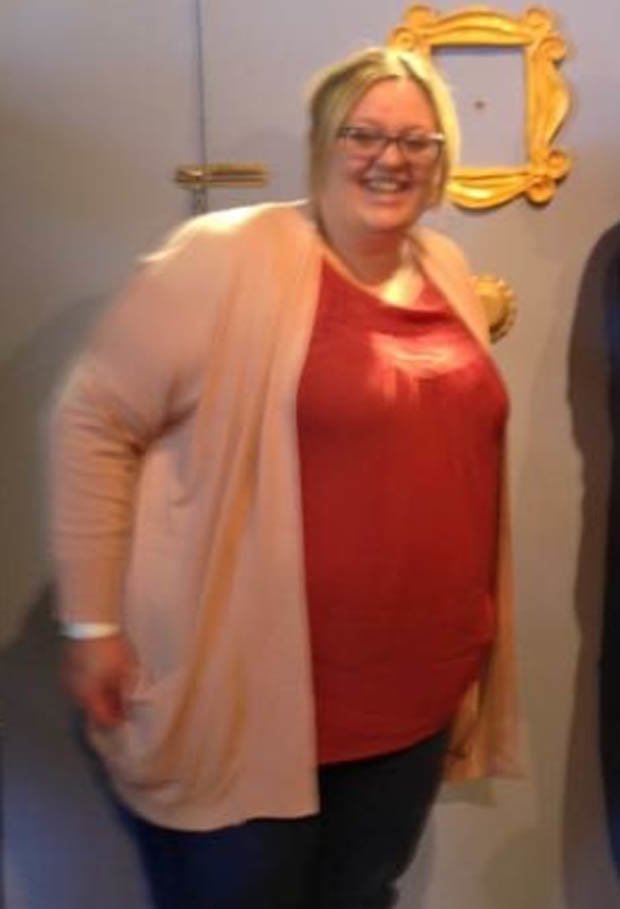 Then after she lost a few pounds, she found the confidence to exercise more by attending a variety of classes at her gym.

But the one thing that fuelled her weight loss were the one-to-one workouts.

She added: “My personal training sessions are the ones that have helped me out the most. They are resistance based so lots of weight with a session of HIIT twice per week.

“I honestly believe that just moving more is also crucial – i.e. walking on lunch breaks and getting the stairs instead of lifts.” 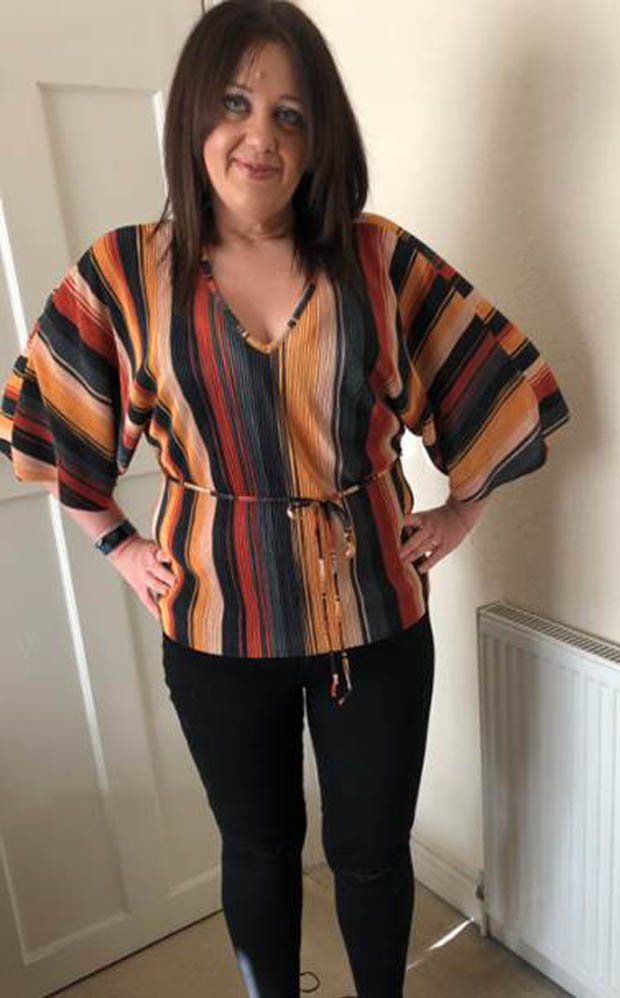 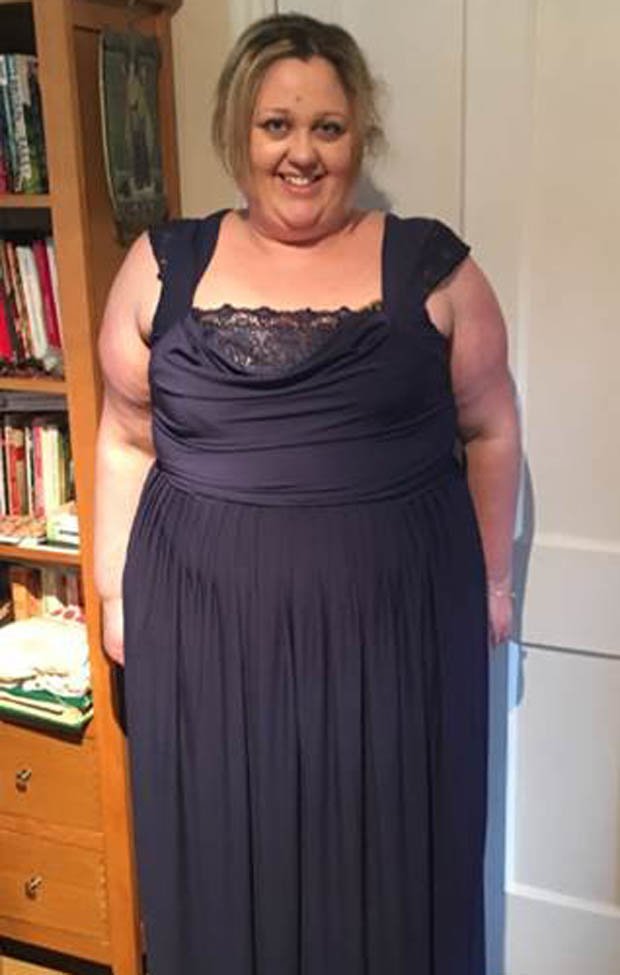 Nikita, who now weighs 13st 7lbs, claims her life has changed since her journey. As well as her transformation, she feels happier and more confident in herself.

“I am so much more active and really enjoy socialising and getting out and about with my husband rather than hiding away,” she explained.

Nikita concluded: “You will have ups and downs, you will want to give up, but I promise it is so worth it.

“I can run now! I used to get out of breath just walking and now I can run for miles. I can also shop and buy clothes from wherever I like. I used to be limited to one of two shops but now clothes from every shop fit me.

“I haven’t cut anything from my diet as nothing is banned on Slimming World, but I have learnt to cook in a much healthier way. I absolutely love cooking now.”