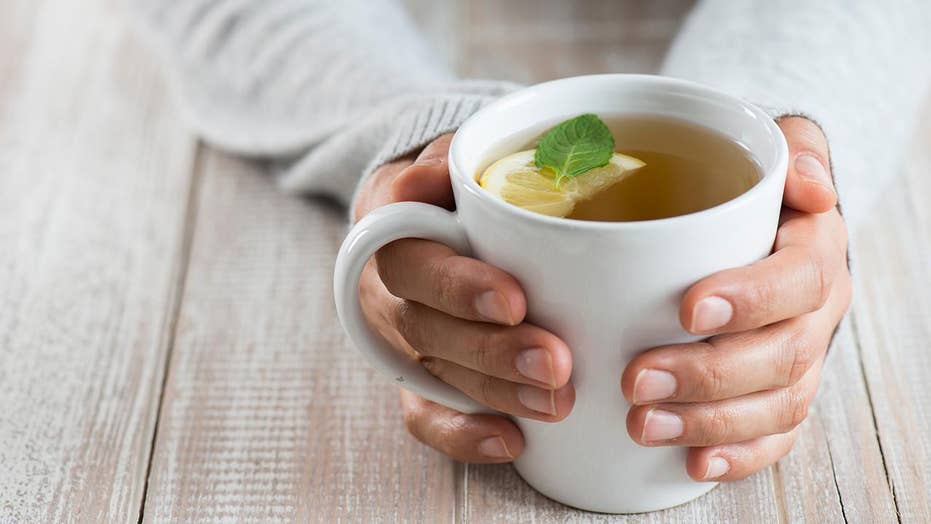 Medical Mysteries and Marvels: According to reports, after a 16-year-old girl began drinking three cups of Chinese green tea per day for 3 months, she developed hepatitis.

A 16-year-old girl developed acute hepatitis about three months after adding Chinese green tea to her daily diet, states a report in BMJ Case Reports. At first, the girl told the doctors that she wasn’t taking any over-the-counter medicine that could have caused the problem.

However, despite signs of liver damage, the doctors couldn’t find any other sources, such as a viral, autoimmune or metabolic problem. That’s when more specific questioning revealed the girl had ordered Chinese green tea online.

However, supplements may concentrate the green tea enough that one dose could be equated to several cups of the antioxidant-rich drink. Studies show that people may tolerate doses up to 1.6 grams at a time, says the NIH. But supplements that pack in more green tea could be potentially dangerous.

When acute hepatitis does occur, it often happens within 3 months of starting the new supplement. To date, medical professionals have reported over 50 cases in which green tea was the likely cause, states the NIH.

Despite this trend, developing acute hepatitis due to green tea drinking is rare, the NIH says. Many more people consume it without a problem.

The lesson this girl might take away from her situation—and the lesson we should all heed—is to use supplements with caution. Even herbs and natural remedies have side effects. So it’s important to learn from an expert about the benefits and drawbacks, then make a decision from there.