WHO monitors hepatitis of unknown origin in UK children 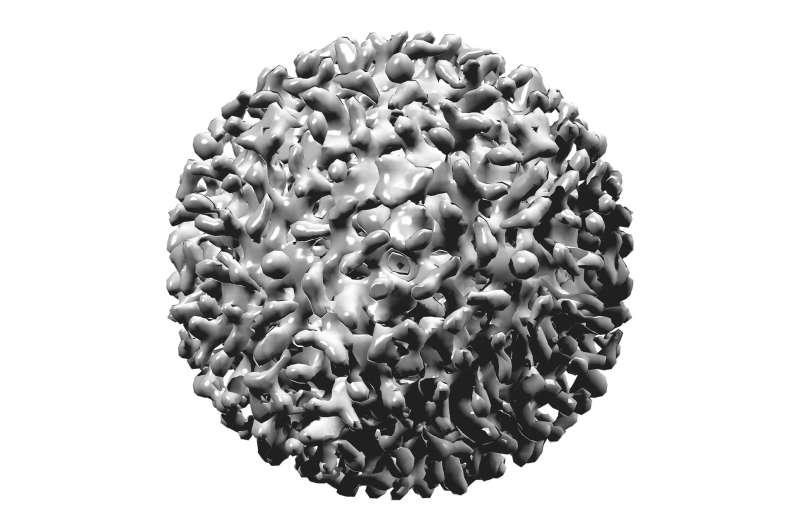 The World Health Organization said Friday it was monitoring cases of hepatitis of unknown origin in dozens of children in Britain, some of whom required a liver transplant.

Britain initially reported 10 cases of severe acute hepatitis in Scotland to WHO on April 5, before reporting a total of 74 cases across the country three days later, the UN agency said.

WHO expects more cases to be reported in the coming days.

Some of the cases were so severe that patients had to be transferred to specialist children’s liver units, while six children had liver transplants, WHO said in a statement.

“Less than five confirmed or possible” cases were reported in Ireland, and three confirmed cases in Spain. No deaths have been recorded.

The known hepatitis viruses, from A to E, have not been detected in the children, so British health authorities have examined a link to common viruses, or other possible causes like COVID-19, infections or environmental factors.

The WHO said COVID-19 and/or common viruses had been detected “in several cases”, but their role in the infection’s development was “not yet clear”.

Experts ruled out any link with COVID vaccines, none of which had been administered to any of the confirmed cases in Britain.

Meera Chand, director of clinical and emerging infections at the UK Health Security Agency, a public health protection body, said “normal hygiene measures” such as handwashing “help to reduce the spread of many of the infections that we are investigating”.