Home » Health News » What is aphasia as it's announced Bruce Willis is 'stepping away' from acting?

What is aphasia as it's announced Bruce Willis is 'stepping away' from acting? 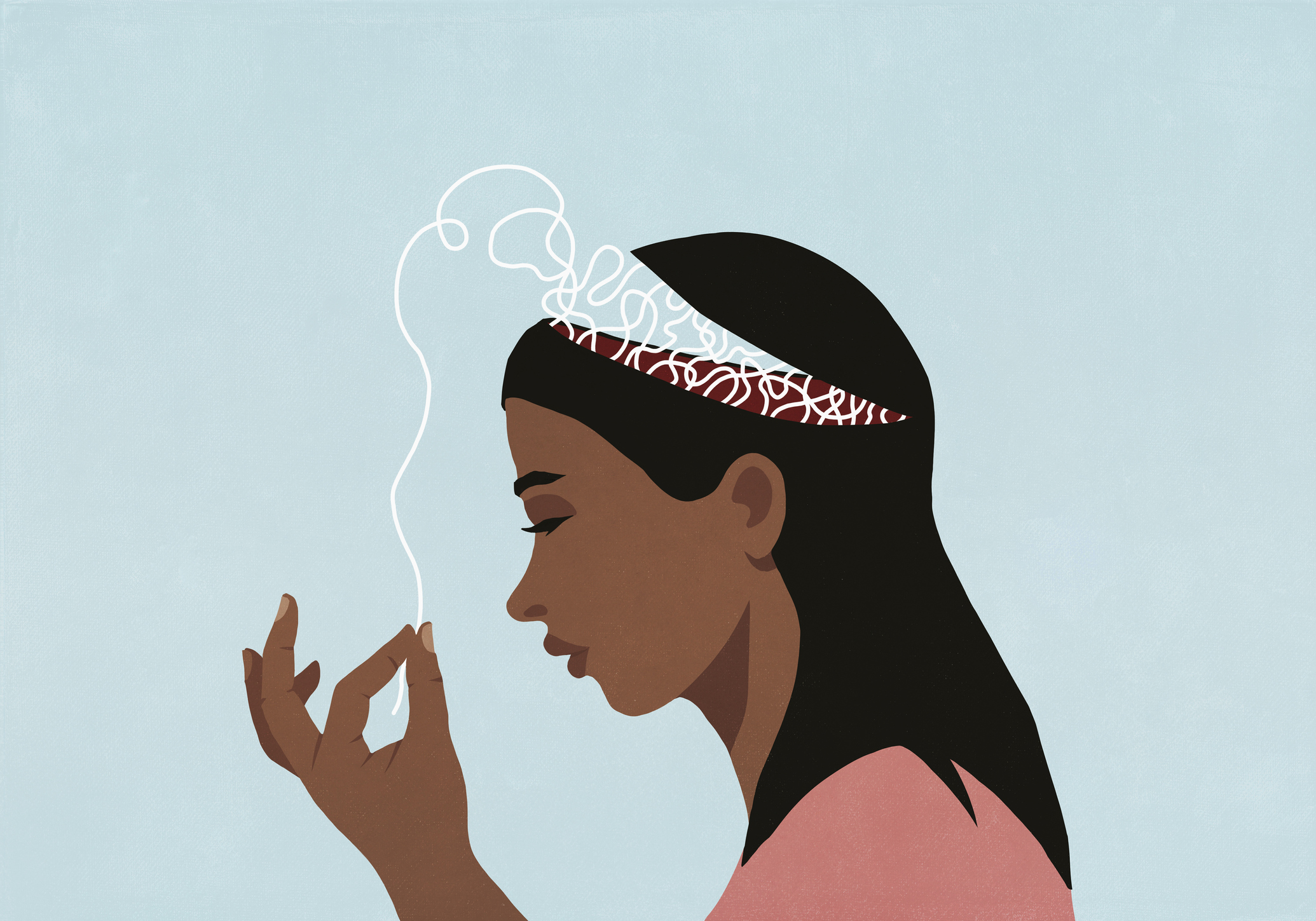 Acting stalwart Bruce Willis is ‘stepping away’ from acting, with his daughter Rumer sharing the news that her father has a condition called aphasia.

She shared the news via Instagram along with a picture of him, writing: ‘To Bruce’s amazing supporters, as a family we wanted to share that our beloved Bruce has been experiencing some health issues and has recently been diagnosed with aphasia, which is impacting his cognitive abilities.

‘As a result of this and with much consideration Bruce is stepping away from the career that has meant so much to him.’

Aphasia is a condition that impacts a person’s language skills.

This means it can cause trouble with:

According to the NHS, it usually starts due to damage to the left side of the brain after something like, for example, a serious head injury or a stroke.

Perhaps most noticeably, people who have aphasia might have problems speaking, such as by possibly mistakenly using certain words, using the wrong sounds, or using words in the wrong order.

It does not impact a person’s intelligence, but it can emerge both by itself or alongside other health issues like mobility problems and issues with memory.

We previously spoke to a man called Tom Ryan-Elliott, who was diagnosed with epilepsy and aphasia as a result of a brain injury.

He told us: ‘[The aphasia] can make daily tasks really hard when I know what I want to say, but the words just can’t get out of my mouth.

‘I sometimes feel like people must think I’m an idiot.’

There are also different types of aphasia, classed as receptive or expressive, relating to whether your issues are with understanding or expressing language – sufferers can also have problems with both.

Symptoms can also vary in severity, which means some people might just get a few words jumbled while others could struggle more seriously with all four previously mentioned types of communication.