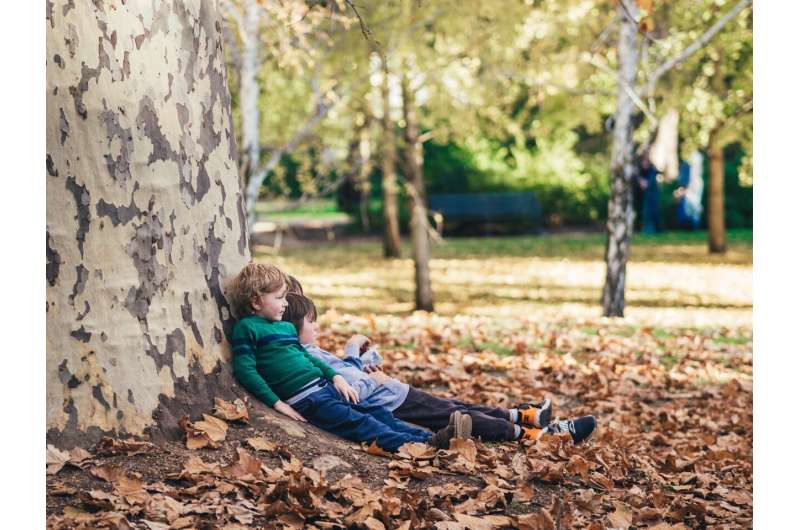 All war is always war on children. As a vulnerable population, children’s lives are at the mercy of the adult community. The Russian invasion of Ukraine has threatened children’s lives and severed them from their everyday lives. Overnight, their lives have become unimaginable.

In times of social and political conflict, children are overlooked, positioned either as bystanders or victims. Despite their front-line experience of wartime events, children’s voices are barely heard. And too often, children are often the only ones left behind to account for what happened to their parents, communities and homelands.

In the first 11 days of the war in Ukraine, it claimed dozens of children’s lives. Families are being separated, as men of fighting age have been required to stay and fight in the resistance. Mothers and children continue to flee on foot and by rail. Millions of children caught in the conflict are sheltering in hospital basements and subway platforms or are locked down in makeshift bunkers.

UNICEF reports that 5.7 million children are out of school due to nationwide closures. Some children have been abandoned or left to their own devices to find food and shelter.

For the past 20 years, my research has examined children’s expressions of social and political events, in particular, those affected by war, forced migration and mass degradation.

Mostly, the narratives of children who experience war and political and social violence are undocumented and unheard. With the rise of social media, however, I detect a noticeable shift: a global forum for children’s testimony is fast emerging.

Through social media, children’s experiences and voices are gaining a large and captivated global audience of what philosopher Hannah Arendt called “world spectators.” As spectators, adults are implicated in children’s suffering in a way that demands recognition of and response to the deplorable conditions of their lives.

The daily onslaught of social media depicting the lives of children in Ukraine besieged by war is inescapable. My daily collecting and documenting of video and visual testimonies supports children’s demands to hear, lift up and respond to their experience of war.

For example, in one video, a girl in a shelter sings “Let it Go,” a song from the 2013 Disney movie Frozen. Photos of children in buses and train stations eating, playing and sleeping on metro floors and in the rough show the strength of their character in the worst of situations.

Where once the news media presented children through the spectacle of the helpless or as dead victims in times of war, photos and videos captured by family and friends show children any other group of people caught in a war. It’s incumbent on the adult community to seriously and critically engage children’s actual ideas and perspectives of war and its impact on their lives.

Ukrainian Olena Gnes, the mother of three children, including a five-month-old baby, provides a strong model of how adults ought to interact with children experiencing war.

In an interview with the BBC, conducted as she was sheltering in a makeshift basement bomb shelter, Gnes explains: “I [was] really shocked how fast they really understood and realize what is happening. They already understood, yes. And they grew up very fast.”

Based on my research, I have sought to highlight to the public and official records that children understand what is happening to them and in their world. They are not unwitting, oblivious or resilient in social and political events. Children are deeply affected, able to comprehend and reel from witnessed atrocities.

Far from being helpless victims, children show themselves to be remarkably like adults or, more precisely, like adults ought to be in times of war. They console, uplift, despair, find beauty in devastation and join in armed combat.

In one of the earliest videos circulating on Twitter, a small girl says “I live,” and another boy echoes “I want to live.” The words are hard to hear. These children understand human suffering on a massive scale. Their front-line witness of war conveys to the world the effects of social and political conflict on their lives.

As adults, we need to pay attention to what children caught up in the ongoing wars in Ukraine, Yemen, Palestine and Syria are experiencing. Hearing children gives adults insight into the grave impacts of war on their lives.

In their myriad expressions of witness, the children of Ukraine are demanding that adults put an end to this and all war. Social media is powerfully carrying the voices of children speaking about their experiences, on their terms, in their voices, that might otherwise go unheard.