Home » Health News » Vitamin B12 deficiency: The sign in your hands and feet you are lacking the vitamin

Vitamin B12 deficiency: The sign in your hands and feet you are lacking the vitamin

The symptoms vary depending on the severity of the deficiency. Some are more acute than others.

One easy sign to spot is pins and needles in your hands and feet.

According to Bupa, this is known as vitamin B12 neuropathy: “It may affect your movement and sensation, especially in your legs, cause numbness or pins and needles and decrease your sensitivity to touch, vibration or pain.”

The NHS recommends seeing a GP if any of these symptoms appear. 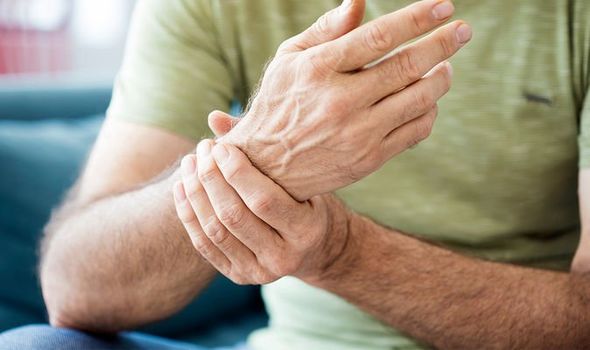 If you have pernicious anaemia, you’ll need to have injections for the rest of your life

How do you treat pernicious anaemia?

The body doesn’t naturally produce B12 so the vitamin must be topped up. According to Bupa, the usual treatment involves a course of injections: “If you have pernicious anaemia, you’ll need to have injections for the rest of your life.”

Other causes of vitamin B12 deficiency

There are several ways in which people can develop a vitamin B12 deficiency. An unsufficient diet is one of the main triggers.

“Vitamin B12­ is found only in foods that are animal based with the exception of seaweed (Laver Bread in Wales and Nori in Japan),” says the Pernicious Anaemia Society. 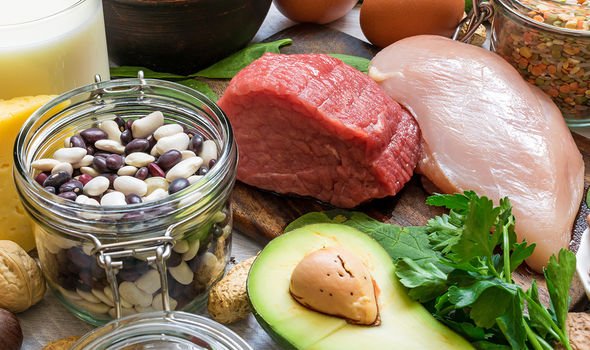 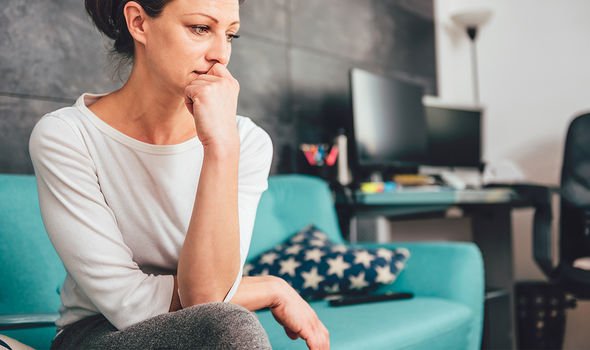 It adds: “Consequently,Those who exclude meat from their diet but do eat fish and dairy will be much less at risk of developing a deficiency because dairy products make B12 ‘more bioavailable’”.

Other potential causes include: