Home » Health News » The hidden danger of the humble toothpick

The hidden danger of the humble toothpick

Before you bite into that sandwich, take a closer look. Toothpicks have been known to injure thousands more people every year than plane crashes or shark attacks.

The danger a single toothpick can represent was highlighted in a recent case study published by the New England Journal of Medicine about a man who nearly died from swallowing a toothpick. It was hidden in a sandwich, and he had no idea he’d swallowed it — and neither did his doctors. As he continued to get sicker, scan after scan showed nothing; these small wooden objects don’t show up on medical imaging. 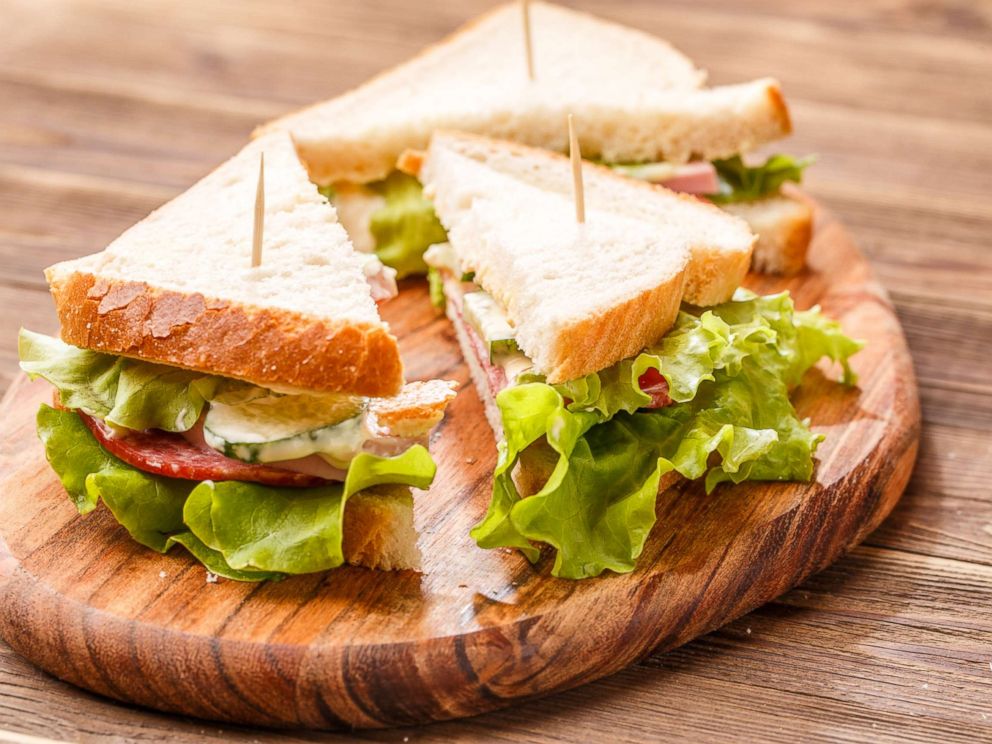 These sharp, pointy sticks used to clean teeth have been around for thousands of years; researchers found toothpick grooves in the teeth of a Neanderthal from 130,000 years ago. Toothpicks used to be whittled from sticks until the 1880s, when a Massachusetts businessman began mass-producing them with machines, making millions of toothpicks a day.

Death by toothpick is unusual — most injuries aren’t fatal. If someone swallows a toothpick they could, of course, choke on it.

It might also go unnoticed, however, down into the stomach. The stomach’s acid doesn’t break down wooden or plastic objects like it breaks down food. The toothpick can end up in the intestines, and poke a hole through the bowels or an artery, causing infection, bleeding, sepsis, and even death. 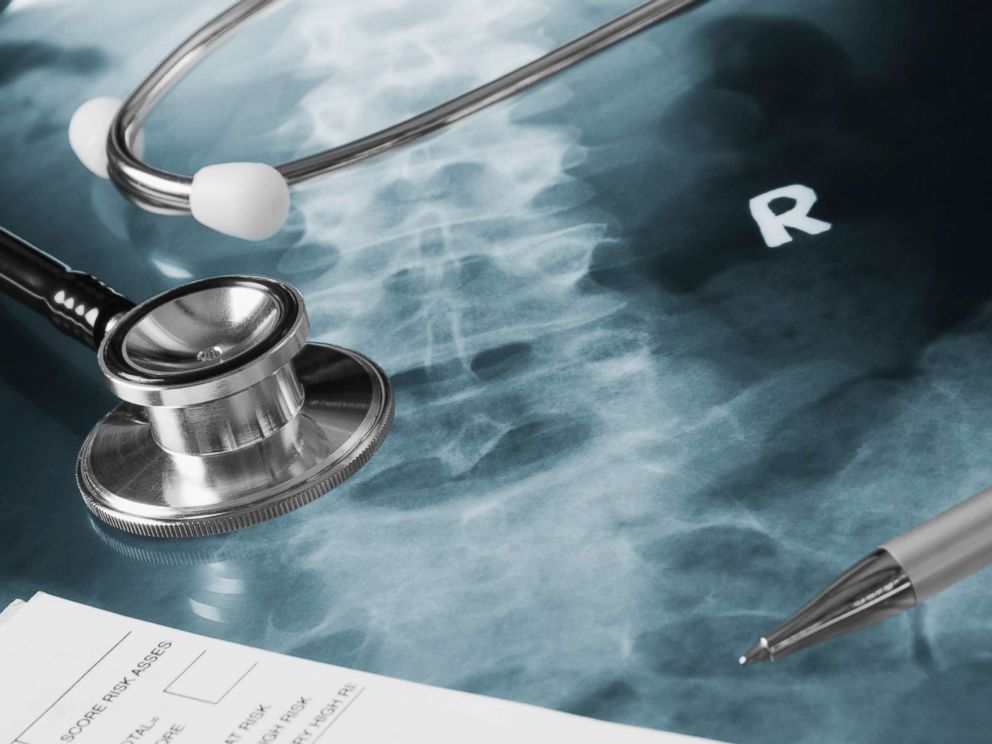 The young man in the medical study had recurring fevers and abdominal pain after gut bacteria leaked into his blood through a toothpick puncture in his bowel. A course of antibiotics could slow the infection down, but it always came back. Even when doctors looked into his intestine with a colonoscopy, the hole was so small that it couldn’t be seen. It wasn’t until surgery that doctors found the toothpick lodged in an intestinal artery.

The man survived and his case is rare, but far from unheard of. Children are at the highest risk, so toothpicks need to be kept out of reach, or not used at all.

Azka Afzal, MD is a resident physician at Baylor College of Medicine in Houston and a member of the ABC News Medical Unit.