What’s your alternative milk of choice? For many, it might be soy milk — and for good reason; it was considered the most nutritious type of plant-based milk, according to a January 2018 study by McGill University. But for others (me included!), almond milk is their go-to. And with the popularity of milk alternatives holding steady — especially oat milk, which is expected to become a huge food trend in 2019, according to Pinterest — it’s safe to say that plant-based milk is going nowhere.

And Starbucks plans to take full advantage of it. 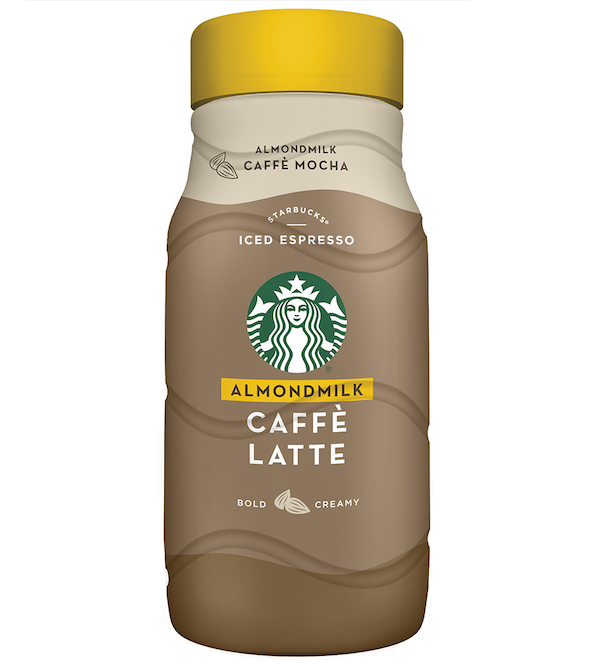 According to Refinery29, the almond milk beverages come in 40-ounce bottles and are priced at $4.99 each.

Will Starbucks’ new flavors sell? Let’s look at the stats.

To start, worldwide sales of non-dairy milk alternatives more than doubled between 2009 and 2015, according to a study published in Practical Gastroenterology in January 2018. Last year, the retail sales of almond milk in the U.S. amounted to about 1.2 billion U.S. dollars, according to stats published by Statista. Add to that what we mentioned earlier about milk alternatives continuing to rise in popularity this year, and, yes, we’d consider this a win on Starbucks’ part.