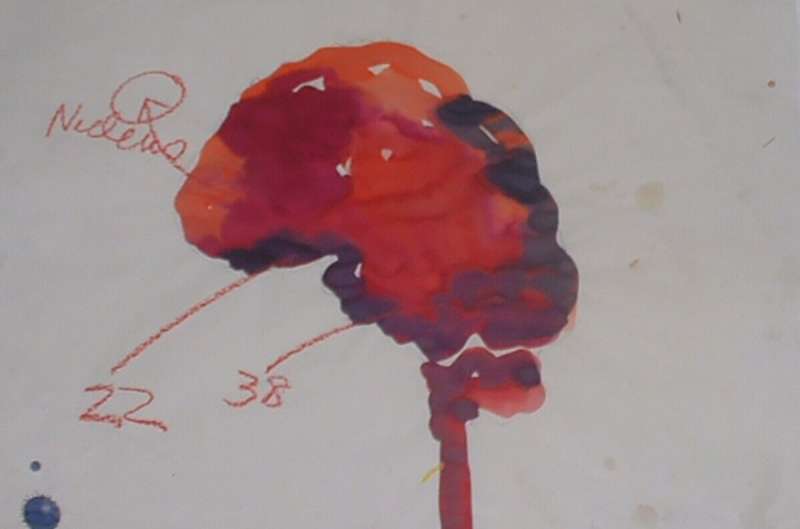 Scientists at Trinity College Dublin have announced a significant advance in our understanding of epilepsy, as they have identified a potential method of preventing damaging seizure activity.

Epilepsy is a chronic central nervous system (CNS) disorder affecting approximately 1% of the population and 50 million people worldwide. It is characterized by recurrent, spontaneous seizures caused by disrupted electrical activity in the brain.

While the brain accounts for just 2% of human body mass, it expends almost 20% of the body’s daily energy production. In order to maintain this high energy demand brain cells are nourished by an intricate network of capillaries that forms the so-called blood-brain barrier (BBB). Such is the extent of these capillaries, we estimate that every brain cell is essentially nourished by its own capillary.

Fundamentally, it is disruption to the integrity of these capillaries and the BBB that the Trinity scientists believe is a key driver of seizure activity in humans. Promisingly though, their new research shows that restoring that integrity can prevent seizures.

“Our findings suggest that designing medicines aimed at stabilizing the integrity of blood vessels in the brain may hold promise in treating patients who are currently non-responsive to anti-seizure medications,” said Dr. Matthew Campbell, Associate Professor in Trinity’s School of Genetics and Microbiology.

“This work represents one of the first conclusive studies that pinpoints a key feature of seizures that has to date not been studied in great molecular detail.”

Importantly, the work was translational in nature and included both basic and clinical research arms involving patients diagnosed with epilepsy. Using similar techniques in humans and in pre-clinical models, the scientists were able to show that BBB disruption was a key driver of seizure activity.

Added to this, they were able to show that restoring BBB integrity could prevent seizures—and it is this finding that holds real potential in moving the discoveries closer to a real and meaningful therapy.

“We are excited about the potential our findings hold for advancing the field of epilepsy research as well as other neurological conditions. In fact, stabilizing the integrity of blood vessels in the brain could have relevance for a wide range of other diseases and we are just at the beginning of the process in driving the research forward.”

A multidisciplinary team of geneticists, neurologists, neuropathologists and neurosurgeons from Trinity, RCSI, St James’s Hospital, Beaumont Hospital and Uppsala University were involved in the study. Additionally, the work formed part of a major collaboration between Trinity and the Science Foundation Ireland (SFI)-funded center, FutureNeuro.

Commenting on the clinical significance of the findings, Prof. Colin Doherty, Professor of Epilepsy in Trinity, said:

“This work was the culmination of many years of collaboration between both clinical and basic research groups. It simply wouldn’t have been possible without the commitment of patients and their interest in getting involved in research studies aimed at better understanding their condition.”