Scarlet fever is an infectious bacterial disease affecting mostly children and causes fever and a scarlet rash. The condition was very common in the Victorian era and deemed deadly. Cases of the illness dramatically reduced partly due to better hygiene. But now, officials have warned more fatalities are likely to follow the outbreak in Essex, as British scientists have identified a new bug that is fuelling a dramatic rise in cases of scarlet fever and is sweeping the UK again. What are the symptoms of the condition to know if you may be at risk?

Professor Shiranee Sriskandan, of the Department of Infectious Disease at Imperial College London, said: “We have seen an unprecedented rise in the number of cases of scarlet fever since 2014.

“Back in 2016 there was a rise in the number of serious, invasive cases due to Strep A which are thankfully very rare coinciding with the seasonal rise in scarlet fever.

“Our research, done in collaboration with Public Health England, aimed to determine if there was a link between the increase in scarlet fever and the increase in invasive infections.

“In undertaking this research, we identified the new strain, linked to increases in both.”

Invasive disease is when the bacterium enters the bloodstream or tissue and can trigger sepsis and toxic shock.

This could account for a rise in invasive infection, reports The Lancet Infectious Diseases, Professor Sriskandan added: “Scarlet fever is a very visible signal of how much Strep A is circulating in the wider community, and causing sore throats. 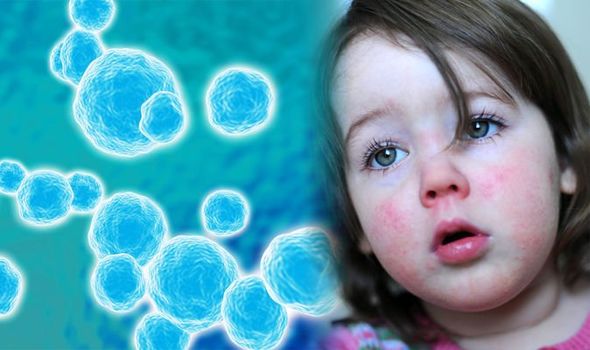 Scarlet fever is a contagious infection and is easily treated with antibiotics. The first sign of scarlet fever can be flu-like symptoms, including having a high temperature of 38C or above, a sore throat and swollen neck glands.

A rash appears a few days later. Complications of scarlet fever are rare, however, some include an ear infection, sinusitis, pneumonia, meningitis, and rheumatic fever.

Professor Sriskandan said: “We have identified two examples of the distinct bacterial clone elsewhere suggesting it has the potential to spread internationally and may already be present in other countries.

Doctor Nicola Lynskey added: “The emergence of this new strain suggests we may need increased surveillance of the type of strains causing scarlet fever, throat infections and sepsis both at a UK and global level.” 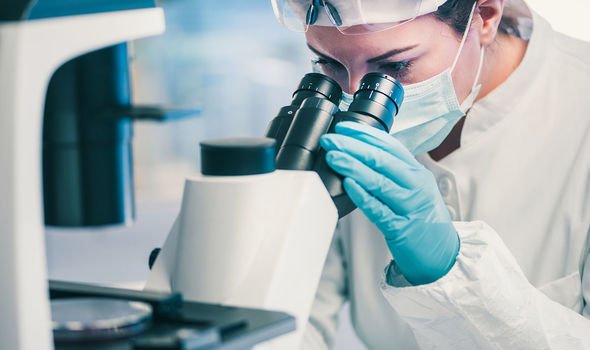 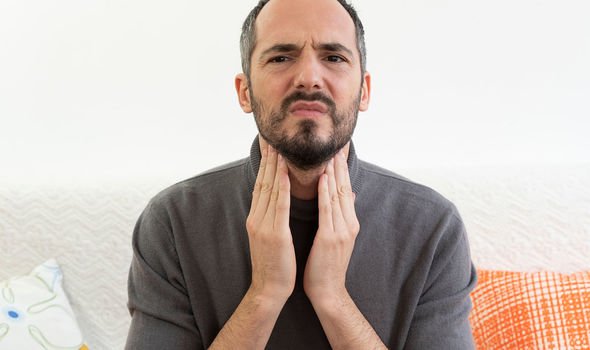 If you suspect you may have symptoms of scarlet fever, you should speak with your GP.

Dr Theresa Lamagni, of Public Health England, said: “Public Health England will continue to work with partners to investigate the resurgence of scarlet fever and better understand the spread of this infection in different settings and patient groups.

“Through monitoring changes we can assess the impact on any new strains on patients and ensure rapid response to emerging threats.” 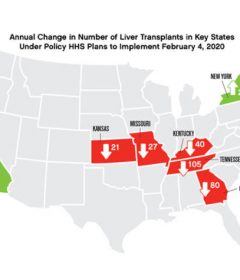 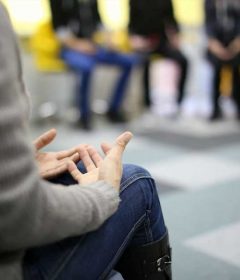 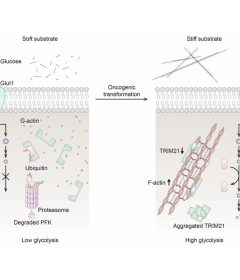