Home » Health News » Sam Smith health: Singer reveals the ‘trauma’ he has faced since childhood – what is it?

Sam Smith health: Singer reveals the ‘trauma’ he has faced since childhood – what is it? 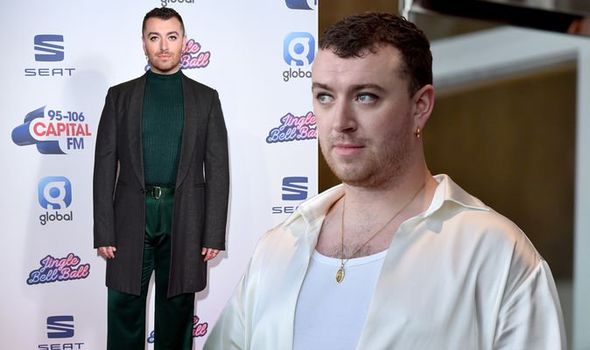 Sam Smith has managed to achieve what many artists have tried and failed to do – crack the US market, and has done so with gusto. Since making his debut on the Late Night with Jimmy Fallon, Sam has secured the number two spot on the US Billboard Hot 100 and taken home six Grammy Awards. The singer may be at the top of his game, but his journey up until this point has been fraught at times.

Taking to social media, the pop star bravely opened up his past struggles with body dysmorphia.

In an Instagram post, Sam said: “In the past if I have ever done a photo shoot with so much as a t-shirt on, I have starved myself for weeks in advance and then picked and prodded at every picture and then normally taken the picture down.”

The singer continued: “Yesterday I decided to fight the f**k back. Reclaim my body and stop trying to change this chest and these hips and these curves that my mum and dad made and love so unconditionally.

“Some may take this as narcissistic and showing off but if you knew how much courage it took to do this and the body trauma I have experienced as a kid you wouldn’t think those things.”

The post was accompanied with a picture appearing to show Sam embracing his body, a courageous gesture symbolising his journey to recovery.

What is body dysmorphic disorder?

According to the NHS, body dysmorphic disorder (BDD), or body dysmorphia, is a mental health condition where a person spends a lot of time worrying about flaws in their appearance.

Despite feeling self-conscious, these flaws are often unnoticeable to others.

How do I know if I have it?

When should I see my GP?

You should visit a GP if you think you might have BDD, advises the NHS.

DON’T MISS
Coronavirus named: What does COVID-19 stand for? Coronavirus name meaning [INSIGHT]
How to live longer: Do this exercise in later life to extend your longevity [TIPS]
Coronavirus symptoms: How to tell if someone has the deadly virus – three signs to spot [INSIGHT]

They’ll probably ask a number of questions about your symptoms and how they affect your life, and they may also ask if you have had any thoughts about harming yourself, explains the health body.

They may also ask if you have had any thoughts about harming yourself.

As the NHS points out, it can be very difficult to seek help for BDD, but it’s important to remember that you have nothing to feel ashamed or embarrassed about.

“Seeking help is important because your symptoms probably will not go away without treatment and may get worse,” says the health site. 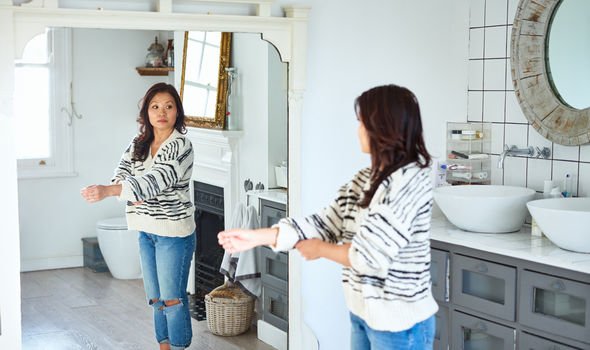 How to treat BDD

CBT aims to help you deal with overwhelming problems in a more positive way by breaking them down into smaller parts.

In addition to BDD, the talking therapy is commonly used to treat associated mental health problems, such as anxiety and depression, explains the NHS.

If you have moderate symptoms of BDD, you should be offered either CBT or a type of antidepressant medication called a selective serotonin reuptake inhibitor (SSRI), according to the health site. 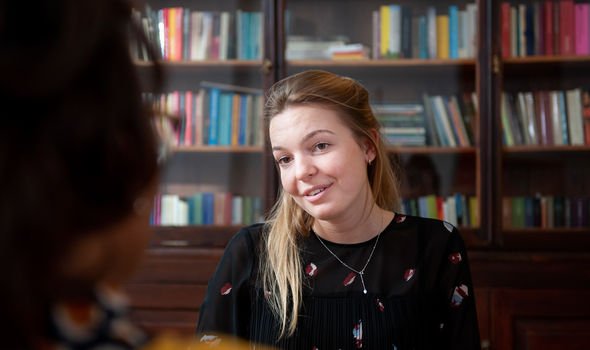 SSRIs are a widely prescribed antidepressant that is often used in with a talking therapy such as cognitive behavioural therapy (CBT).

If treatment with both CBT and an SSRI has not improved your BDD symptoms after 12 weeks, you may be prescribed a different type of SSRI or another antidepressant called clomipramine, notes the NHS.

It adds: “If you do not see any improvements in your symptoms, you may be referred to a mental health clinic or hospital that specialises in BDD, such as the National OCD/BDD Service in London.” 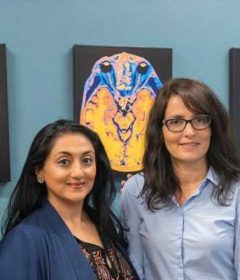 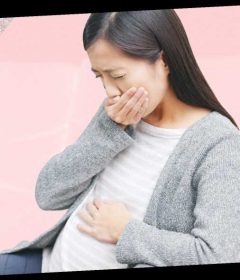