Researchers provide new insights into the pathogenesis of epilepsy 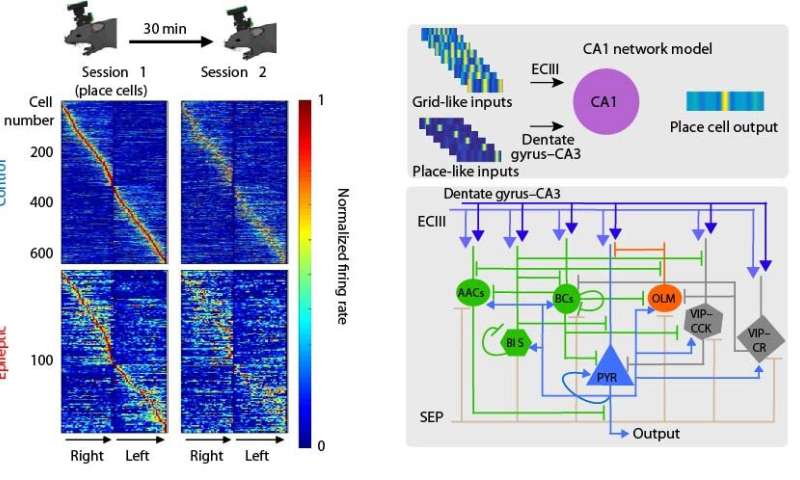 The laboratories of Drs. Peyman Golshani at the University of California in Los Angeles, Tristan Shuman at Mount Sinai Hospital in New York, and Panayiota Poirazi at the Institute of Molecular Biology & Biotechnology (IMBB) at the Foundation for Research and Technology Hellas (FORTH),collaborated in order to uncover how epilepsy affects spatial navigation in epileptic mice. This study is the first to demonstrate that a particular feature of epilepsy—namely the desynchronization of interneuronal populations in the hippocampus—causes deficits in spatial information coding. This work is published in the scientific journal Nature Neuroscience, and is likely to have important implications for epilepsy-related dysfunctions.

It is widely known that the hippocampus, a brain area that is well-preserved across species, is involved in the encoding of spatial information, namely information regarding an animal’s location in space. This information is used to enable animals to navigate effectively in different environments. The hippocampus is divided into distinct subareas that process such spatial information. For this study, the researchers focused on two areas: the dentate gyrus (dg) and the area cornu ammonis 1 (CA1), which serves as the output of the hippocampus. While the neuronal mechanisms of spatial coding by CA1 neurons are well characterized under healthy conditions, the effects of epilepsy remain unknown.

The current study used a multitude of techniques to investigate the network mechanisms that underlie spatial coding deficits in epileptic mice. The researchers found increased interneuronal death in area CA1 of epileptic animals, along with a significant desynchronization between CA1 and dentate gyrus interneurons. To pin down which of these alterations has a causal effect on spatial coding, the authors combined molecular analyses, in vivo cellular imaging, in vivo electrophysiology and computational modeling.

Using a novel, wire-free two-photon miniscope, the teams of Drs. Golshani and Shuman monitored the activity of CA1 pyramidal neurons as mice ran on treadmills laden with various sights and sounds, some familiar and others new. This allowed the researchers to examine how the animals’ brains responded, as they freely explored their surroundings. They found that the number of cells encoding the animal’s location in CA1, so-called place cells, was reduced in epileptic animals, while those that remained functional were unstable and less informative compared to the cells of healthy mice. Complementary data from silicon probes demonstrated that interneuronal populations between the DG and CA1 areas were out of sync in epileptic but not in healthy mice. 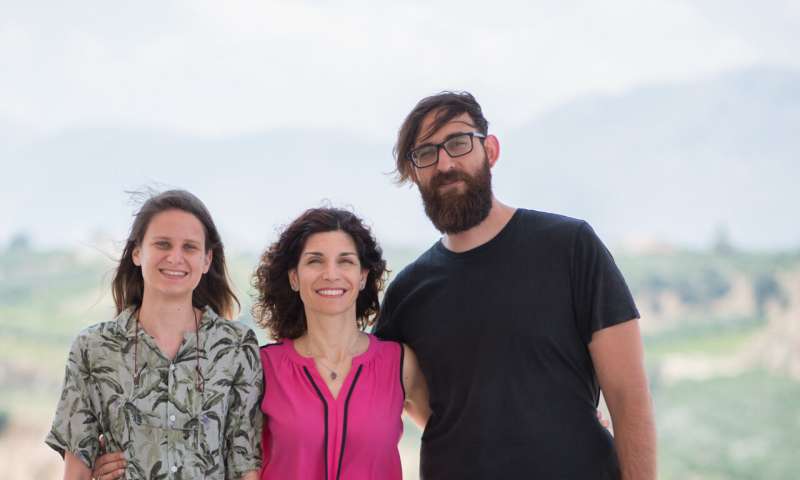