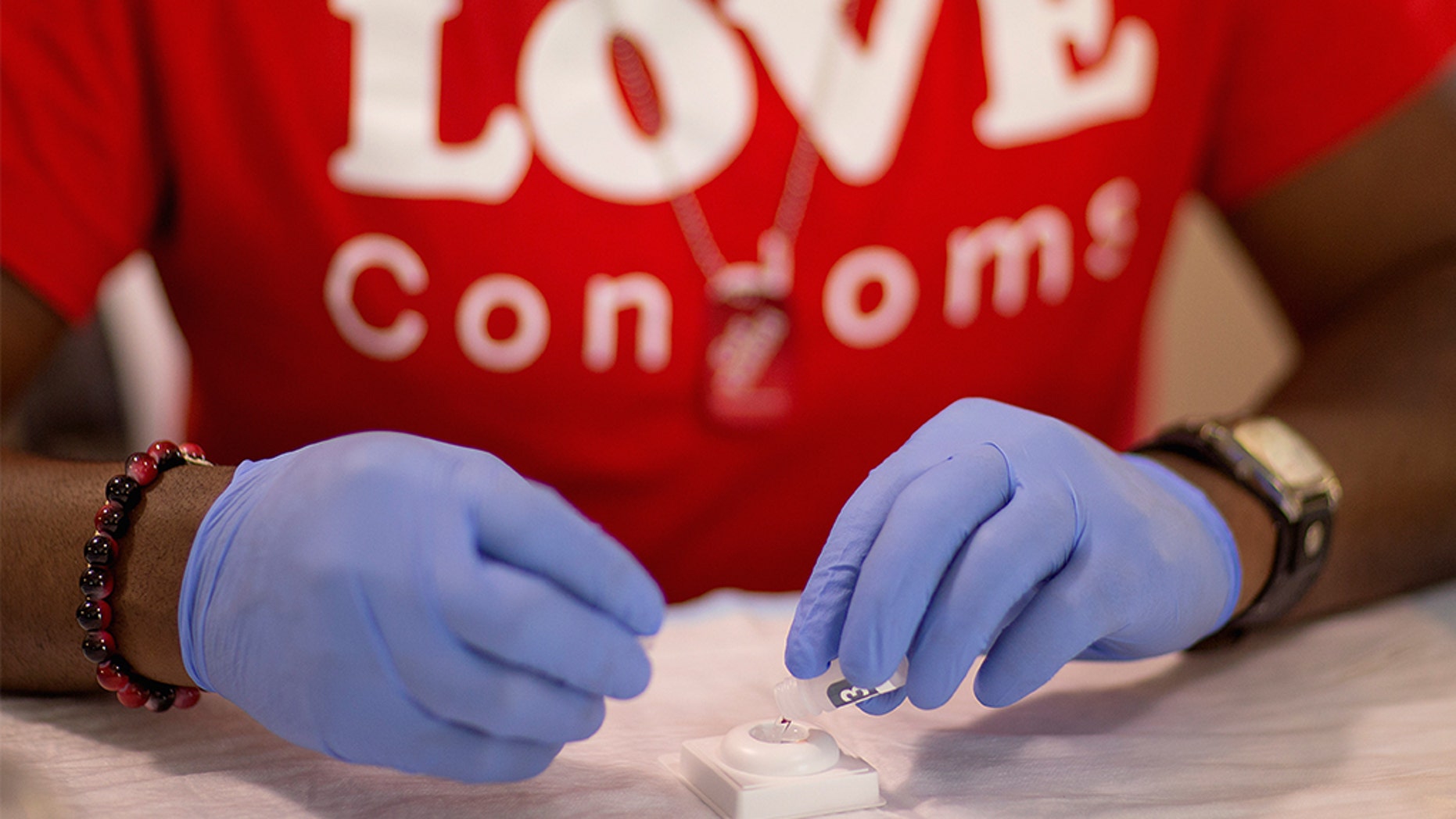 Progress toward preventing HIV in the U.S. has leveled in recent years because treatment for the virus isn't reaching those who need it most, according to health officials.

A report from the Centers for Disease Control and Prevention (CDC) released Wednesday claimed that the decline in cases of HIV, or human immunodeficiency virus, "has stalled" — just weeks after President Trump vowed to end the HIV epidemic in the U.S. by 2030.

The agency, in a news release, said that beginning in 2013, "the number of HIV infections began to level off" to roughly 39,000 infections each year, after previously declining for several years. While it's a dramatic reduction from the crisis years of the AIDS epidemic, more than 1 million Americans currently live with the disease.

Secretary of Health and Human Services: Trump is adamant about bringing down the cost of drugs

The decline "has plateaued because effective HIV prevention and treatment are not adequately reaching those who could most benefit from them." Those who are unable to access treatment and prevention include those in the southern U.S., in rural areas, and in "disproportionately affected populations like African-Americans and Latinos. "

Trump announced during his State of the Union address on Feb. 5 a campaign to end HIV in the country by 2030 — a plan which CDC Director Robert Redfield encouraged.

“Now is the time for our Nation to take bold action," Redfield said. “We must move beyond the status quo to end the HIV epidemic in America.”

The plan for which Trump pushed includes four key ideas to end the epidemic, including the diagnosis of HIV, proper treatment, protection for those at risk and a rapid response to the virus.

According to federal health officials, more than half of new HIV cases occur in 48 out of some 3,000 U.S. counties, Washington, D.C. and in San Juan, Puerto Rico, as well as in seven states with at-risk rural residents.

Officials have calculated that as many as 130,000 new infections were occurring each year in the mid-1980s, when the nation's AIDS epidemic took off. The count fell to around 50,000 in the mid-1990s.

The government hopes to reduce new infections by 90 percent over the next 10 years.

The Associated Press contributed to this report.