Prince Andrew health: Prince claims he can’t sweat properly – is this a condition?

Anhidrosis often goes unrecognised and is when a person doesn’t sweat normally. When a person doesn’t sweat, their body can’t cool itself, which can lead to overheating and sometimes to heatstroke which is a potentially fatal condition. In a recent interview, Prince Andrew admitted that it is “impossible” for him to sweat due to a medical condition caused by an overdose of adrenaline in the Falklands War. How common is this condition and what are the symptoms to look out for?

The Duke of York sat down with BBC Newsnight presenter Emily Maitlis during an exclusive hour-long interview addressing his relationship with Jeffrey Epstein.

Discussing claims in regards to “sweating heavily while dancing” with Virginia Guiffre in Tramp nightclub, the Duke vehemently denied and rejected these claims.

According to the royal, it is “impossible” for him to sweat due to a medical condition. Professor John Hawk, a dermatology expert at London’s King’s College and St Thomas’ Hospital spoke to Express about whether this is a valid condition. 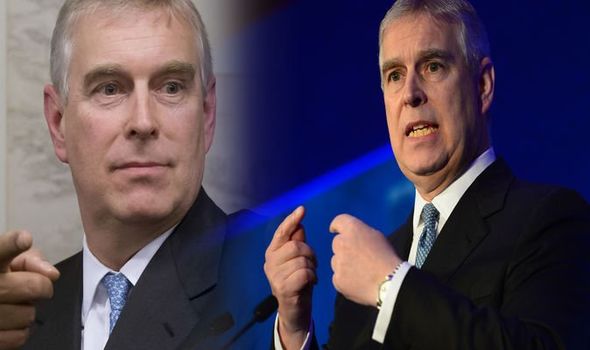 “And it’s only because I have done a number of things in the recent past that I am starting to be able to do that again.

What the expert says?

Speaking to Express.co.uk, Professor Hawk said: “It is certainly possible to have problems with sweating but an overdose of adrenaline would be more likely to make a person sweat more, not less.

“Most cases are inherited, which does not seem to be the case here. Other causes include heat stroke which seems unlikely in the Falklands, severe dehydration, and certain medications including morphine could also cause it, but these are not likely.

“Maybe there was a supplementary event that happened which he cannot remember.

“Trauma is not a known cause of this condition.” 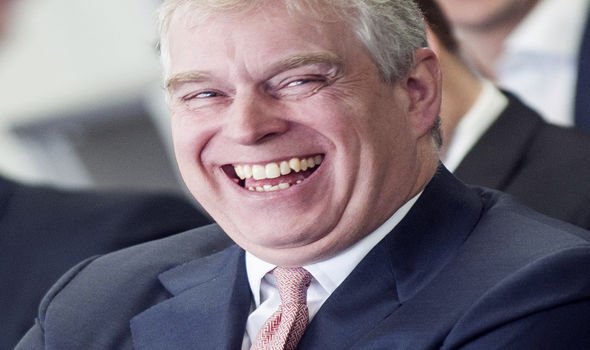 What are the symptoms of anhidrosis?

The Mayo Clinic said: “Signs and symptoms of anhidrosis include little or no perspiration, dizziness, muscle cramps, flushing and feeling hot.

“A lack of perspiration can occur over most of the body, in a single area or in scattered patches.

“Anhidrosis can develop on its own or as one of several signs and symptoms of another condition, such as diabetes or a skin injury.”