For Deirdre Diener, it was very simple. She always wanted to be a mom.

But she found herself divorced at 42, no longer a step-mother and without children of her own. That’s when she decided she would not give up on her dream of motherhood, and go it alone. 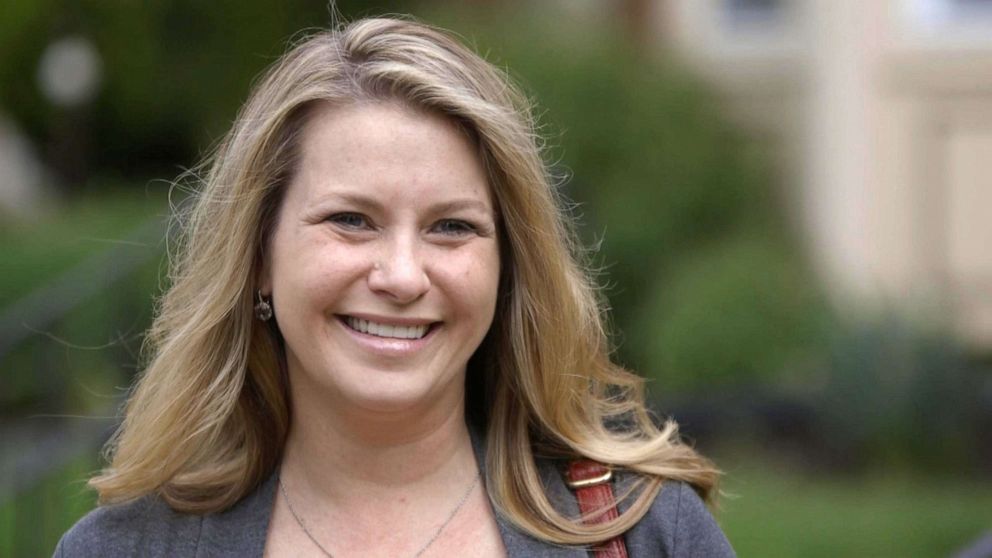 Diener, a hard-working marketing professional, told ABC News that being the “CEO” of her own operation — raising her child — appealed to her.

“I get to call the shots,” she said about being a single mother to her daughter, Kelce. ”I don’t have to share her snuggles with anybody. I will say, you know, there’s components of it I think make it very hard. But so fulfilling.”

Diener is one of many self-branded Single Mothers By Choice (SMBC), or women who choose to become parents on their own. When making her decision to become a SMBC, Diener sought guidance from Single Mother By Choice group meetings. The organization was started by Jane Mattes, who told ABC News that since founding the group in her living room in 1981, it has helped nearly 40,000 women around the world.

Women come to the nonprofit for everything from guidance on fertility medications to tips on how to talk to their children about growing up without a father. Mattes emphasizes to group members that the relationship a mother creates with her child is the most important thing.

“It is really not all that complicated. If you’re loved and respected and allowed to grow and blossom, having one parent or two parents is not the crucial thing,” Mattes told ABC News. After becoming a single mother to her son, Eric, Mattes started the group to help other women going down the same path. 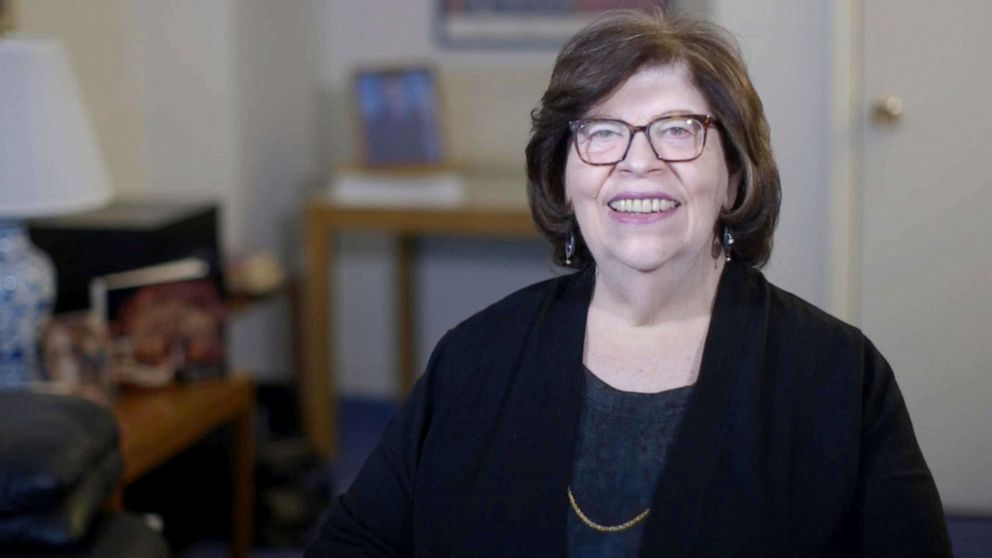 Mattes also emphasized that becoming a single mother by choice does not mean that a woman can never find a partner later in life. Instead, these women focus on carrying and raising a child while it is still an option for them physically. They may then choose to find a partner later on.

That’s what happened to Kay LiCausi. She decided to become a Single Mother By Choice when she was 38 years old. When she found out she was pregnant with her daughter, Lily, LiCausi told ABC News she was overcome with joy.

“It was absolutely amazing. I just carried the stick around all day long to be honest. It was the most exciting thing. I was so full of hope.”

LiCausi said that while parenting alone can be difficult, it’s been the most important part of her life. 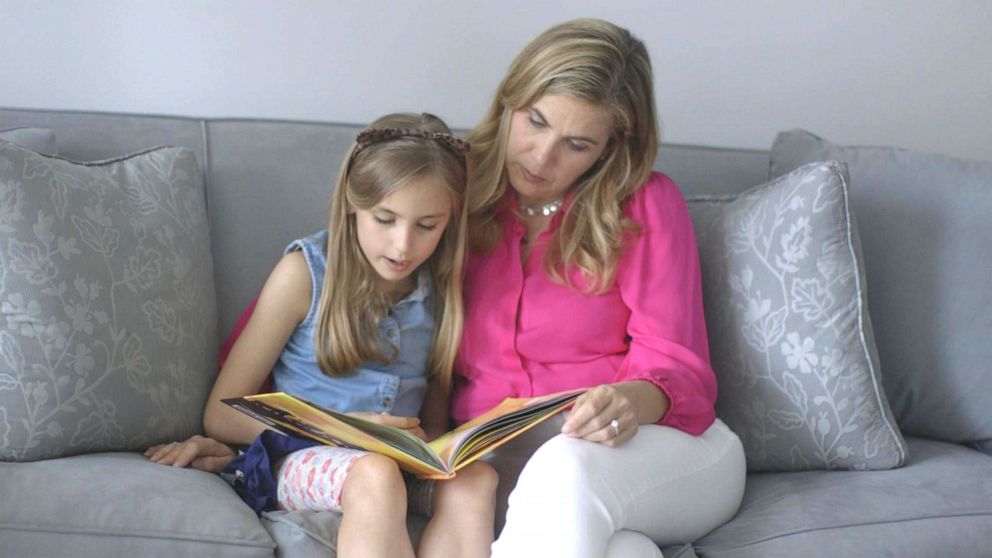 From Lily’s point of view, the eight year old knows that her family is special, and has different challenges.

She went on to say that no two families are the same. “One mom is enough. Or one dad is enough…We love we each other and when she’s with me we can get through anything,” she said.

Since having Lily, LiCausi has met someone and the pair are planning to marry in June. Lily is looking forward to having a step-father, and wearing a special dress when she serves as the flower girl at her mother’s wedding. 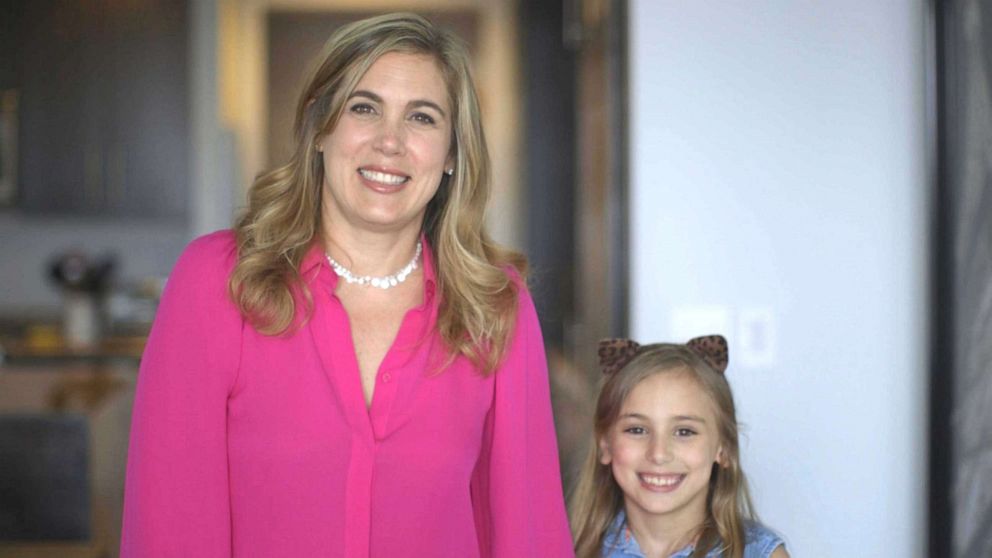 All the Single Mothers By Choice ABC News spoke to had one thing in common: they love their children.

“This kid is going to be loved greater than any other child in the world. Full stop. End of story,” Diener said.

This piece is part of ABC News’ Infertility Awareness week coverage. To meet other couples trying to start a family, watch “Modern Baby,” an ABC documentary, premiering on Hulu Thursday.