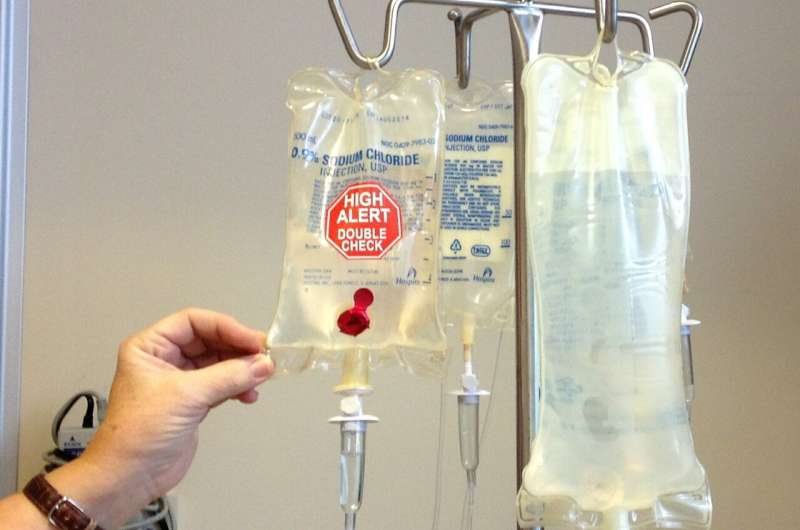 Adding sintilimab to a regimen of gemcitabine and platinum demonstrates clinical benefit over gemcitabine and platinum alone as first-line therapy in patients with locally advanced or metastatic squamous cell non-small cell lung cancer, according to a study published in the Journal of Thoracic Oncology, the official journal of the International Association for the Study of Lung Cancer.

Led by Caicun Zhou, MD, Ph.D., from Shanghai Pulmonary Hospital in Shanghai, China, the researchers conducted a randomized, double-blind, phase 3 study to further compare the efficacy and safety of sintilimab with placebo, both in combination with gemcitabine/platinum.

The primary endpoint was progression-free survival (defined as the time from randomization to the first disease progression or death from any cause), as assessed by the independent radiographic review committee.