The Ulster County Health Department was notified of the victim’s death on Wednesday, according to a press release. It is the first known case of a diagnosis of Powassan virus in the state this year, health officials said.

The victim lived in the city of Gardiner, according to the release. New York typically sees between zero and six cases of Powassan infection per year.

While the virus is rare, the number of people contracting it has increased in recent years, according to the Centers for Disease Control and Prevention. Most cases in the U.S. occur in the northeast and Great Lakes regions from late spring through mid-fall, when ticks are most active. 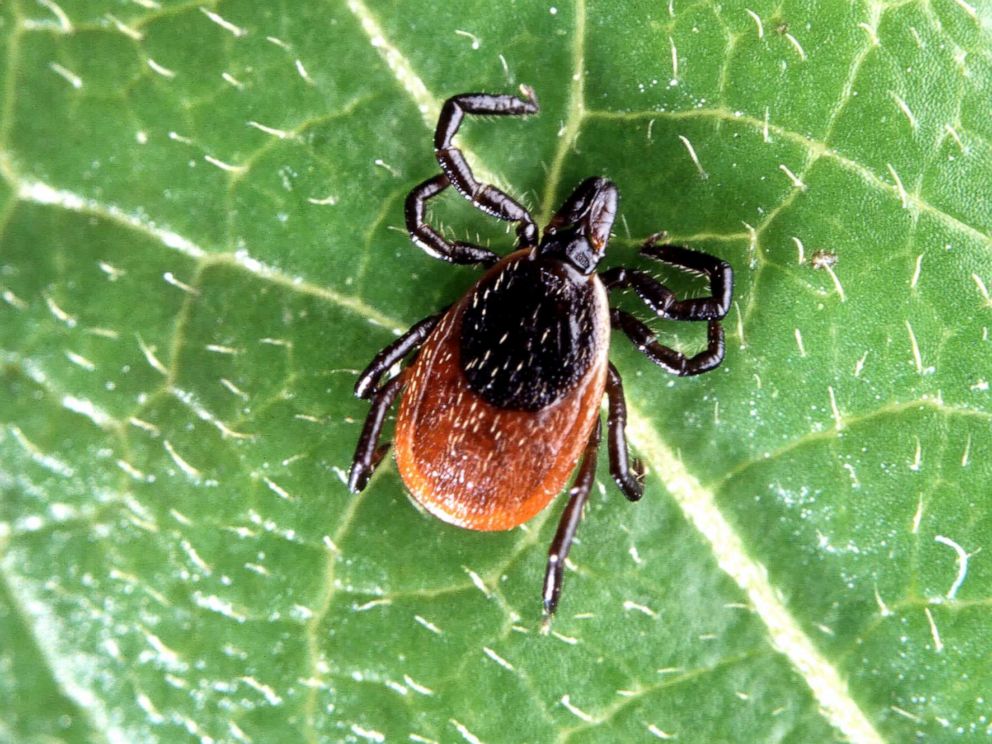 As the virus progresses, it can cause encephalitis, or infection of the brain, or meningitis, infection of the membranes around the brain and spinal cord. About one of 10 people who experience severe disease die, and about half of the people who survive severe disease experience long-term health problems, including recurring headaches, loss of muscle mass and strength and memory problems, according to the CDC.

The illness is categorized as a flaviviruses, a group that includes West Nile virus, dengue and yellow fever, but those are transmitted by mosquitoes.

There are no vaccines to prevent or medicines to treat the disease.

Ulster County Commissioner of Health and Mental Health Dr. Carol M. Smith advised residents to regularly check themselves and their pets for ticks.

“It is imperative that all residents take every precaution necessary against tick-borne illnesses, especially during outdoor activities,” Smith said in a statement. “Residents should vigilantly check themselves and their pets for ticks and tick bites.”

Additional information on the victim’s death was not immediately available.