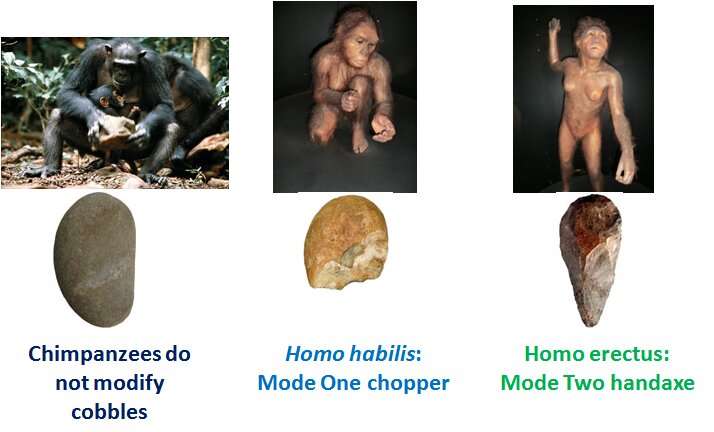 Did the boy bite the cat, or was it the other way around?

When processing a sentence with several objects, one has to establish “who did what to whom.” When a sentence cannot be interpreted by recalling an image from memory, we rely on voluntary imagination to construct a novel mental image in our mind.

In a previous study, the team of Dr. Andrey Vyshedskiy, a neuroscientist from Boston University, U.S., hypothesized that this voluntary imagination ability has fundamental importance for combinatorial language acquisition. To test the hypothesis, the researchers designed a voluntary imagination intervention and administered it to 6,454 children with language deficiencies (age 2 to 12 years).

In that three-year study, published in 2021, the scientists concluded that children who were engaged with the voluntary imagination intervention showed 2.2-fold improvement in combinatorial language comprehension compared to children with similar language deficiencies. These findings suggested that language can be improved by training voluntary imagination and confirmed the importance of the visuospatial component of language.

In his latest work, now published in the journal Research Ideas and Outcomes (RIO), Dr. Vyshedskiy builds on these experimental findings to address the question of language evolution and suggest that evolutionary acquisition of language was driven primarily by improvements of voluntary imagination, rather than the speech apparatus.

Dr. Vyshedskiy explains, “Chimpanzees and bonobos can learn hundreds of words. However, apes that know the names of objects, colors, and sizes are not capable of identifying ‘a large red pencil’ among multi-colored, multi-sized pieces of Lego, crayons, and pencils. This suggests that apes cannot mentally integrate color, size and objects together. Thus, voluntary constructive imagination must have been acquired by humans after our ancestors split from chimpanzees 6 million years ago.

“Finally, about 70,000 years ago, Homo sapiens dramatically extended their tool repertoire as they came up with bows and arrows, needles with eyes, flutes, and composite artworks. This is when most researchers recognize that humanity acquired the modern voluntary imagination ability.”

Dr. Vyshedskiy proposes that this step-wise development of voluntary imagination—and not the speech apparatus per se—was the key factor underlying the acquisition of modern combinatorial language.

There are several additional lines of evidence suggesting dissociation of articulate speech and voluntary imagination.

Firstly, there is significant genetic and archeological evidence that modern speech apparatus was acquired 600,000 years ago, which is quite a long time before acquisition of modern voluntary imagination 70,000 years ago.

Thirdly, speech is not an obligatory component of combinatorial language at all. If early humans had had voluntary imagination, they could have invented sign language. All formal sign languages include spatial prepositions and other recursive elements. This was evidenced in the 1970s, when the largest natural experiment of language origin to date reported on 400 Nicaraguan deaf children from two schools who spontaneously invented a new combinatorial sign language in just a few generations. This means that the capacities of the speech apparatus could not have been a limiting factor in the acquisition of modern combinatorial language at all.

Fourthly, articulate sounds can be generated by gray parrots and thousands of other songbird species. However, these birds do not acquire combinatorial language. So, evolution of sound articulation is independent from and also a simpler process than improving voluntary imagination.

In conclusion, on the basis of studies of children, neurological observations, archeological findings, combinatorial sign language invention by Nicaraguan deaf children, and variety of sound boxes in birds, Dr. Vyshedskiy argues that the evolution of hominin speech apparatus must have followed (rather than led to) the improvements in voluntary imagination.