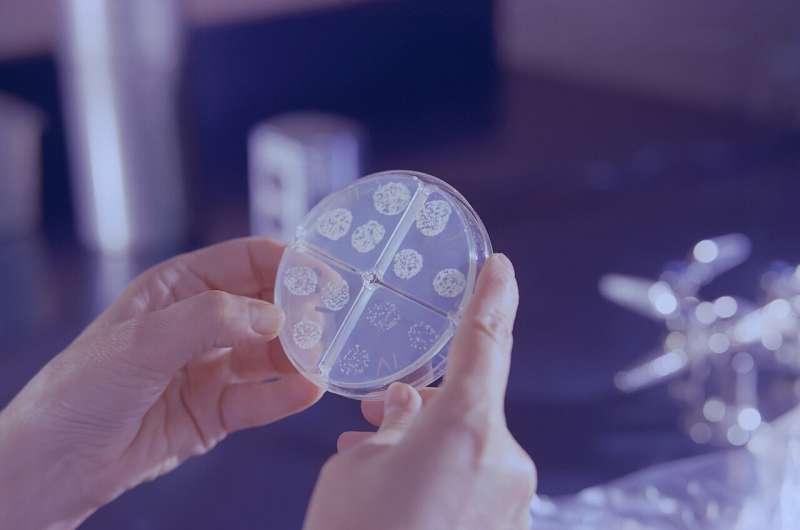 A massive analysis of more than 10,000 different Mycobacterium tuberculosis bacteria isolates from 23 countries has revealed new genes associated with resistance to 13 first- and second-line new and repurposed antibiotics. The work, carried out by Comprehensive Resistance Prediction for Tuberculosis: an International Consortium (CRyPTIC), is described in two new papers publishing August 11th in the open-access journal PLOS Biology.

Tuberculosis (TB) is a curable and preventable disease; 85% of those affected can be successfully treated with a six-month regimen of drugs. Despite this, TB has killed more people than other infectious diseases in many recent years, and drug resistant TB is a continual threat. A better understanding of the M. tuberculosis variants that confer antibiotic resistance is important for both better monitoring of resistant strains as well as the development of new drugs.

In the first new paper, the researchers outlined how they assembled an open-access data compendium of 12,289 M. tuberculosis isolates, processed in CRyPTIC partner laboratories around the world. Each isolate was sequenced, and then tested on a high-throughput grid with varying concentrations of 13 antimicrobials. Of the samples included in the compendium, 6,814 were resistant to at least one drug, including 4,685 samples resistant to multiple drugs or to the first-line treatment rifampicin.

In the second paper, the consortium presented their findings from a genome wide association study (GWAS) using the data on 10,228 M. tuberculosis isolates. For all 13 drugs, the group discovered uncatalogued variants associated with significant increases in the minimum inhibitory concentration—the lowest concentration of an antibiotic that stops the growth of M. tuberculosis. Analyzing this concentration, rather than a binary resistant-or-not-resistant result, allowed the identification of variants that cause only subtle changes to antibiotic response that may be overcome by increasing drug dose. The researchers selected the 20 most significant genes that confer resistance to each drug and described the effect size and variations within these specific genes in more depth.

“Our study demonstrates the ability of global partnerships to substantially improve our knowledge of genetic variants associated with antimicrobial resistance in M. tuberculosis,” the authors note.

Together, the papers not only uncover specific genes that can be followed up on to better understand the resistance landscape of M. tuberculosis, but also a framework for future studies on the pathogen.